What virtual reality glasses models can we buy in 2020 ? 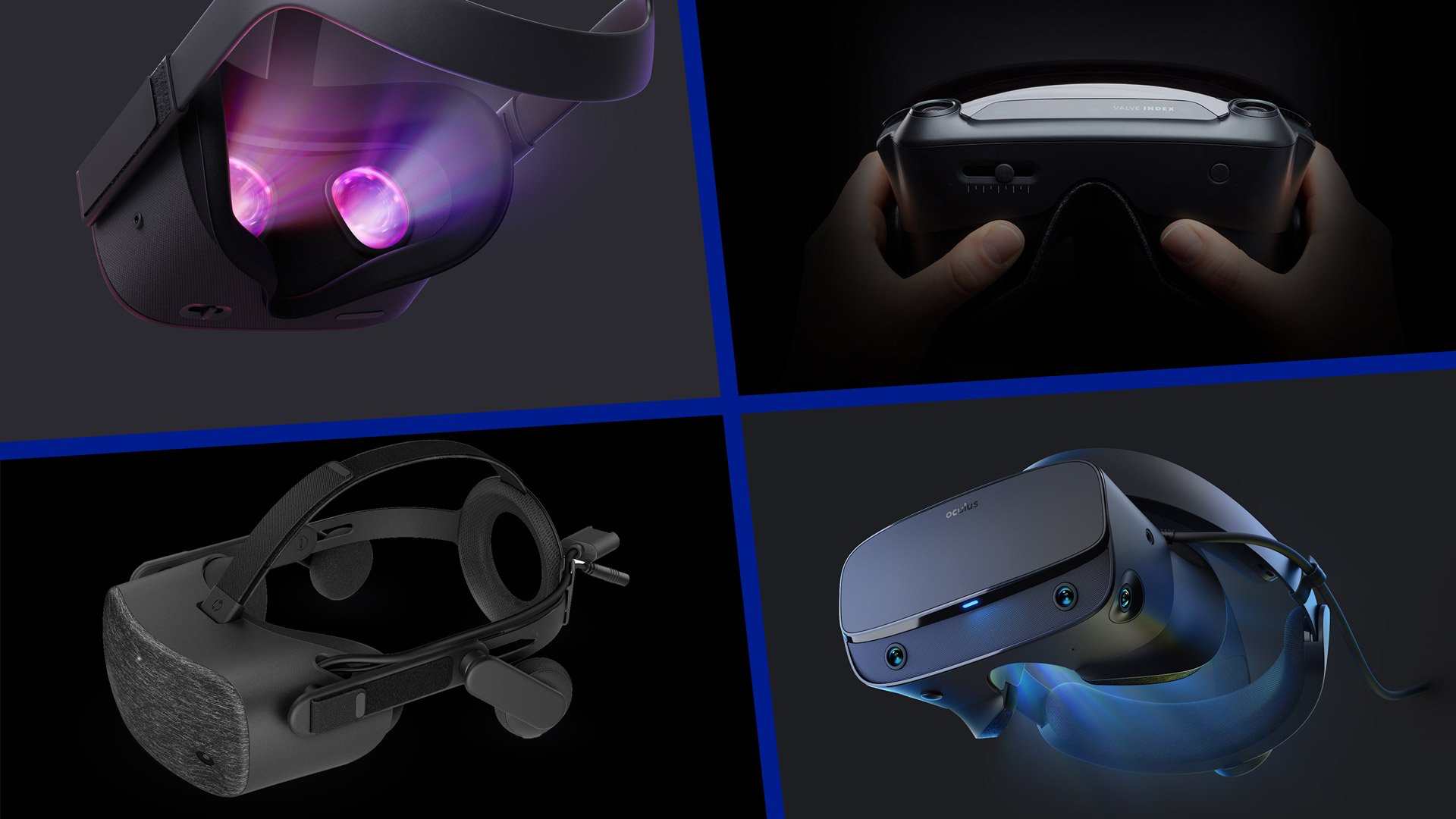 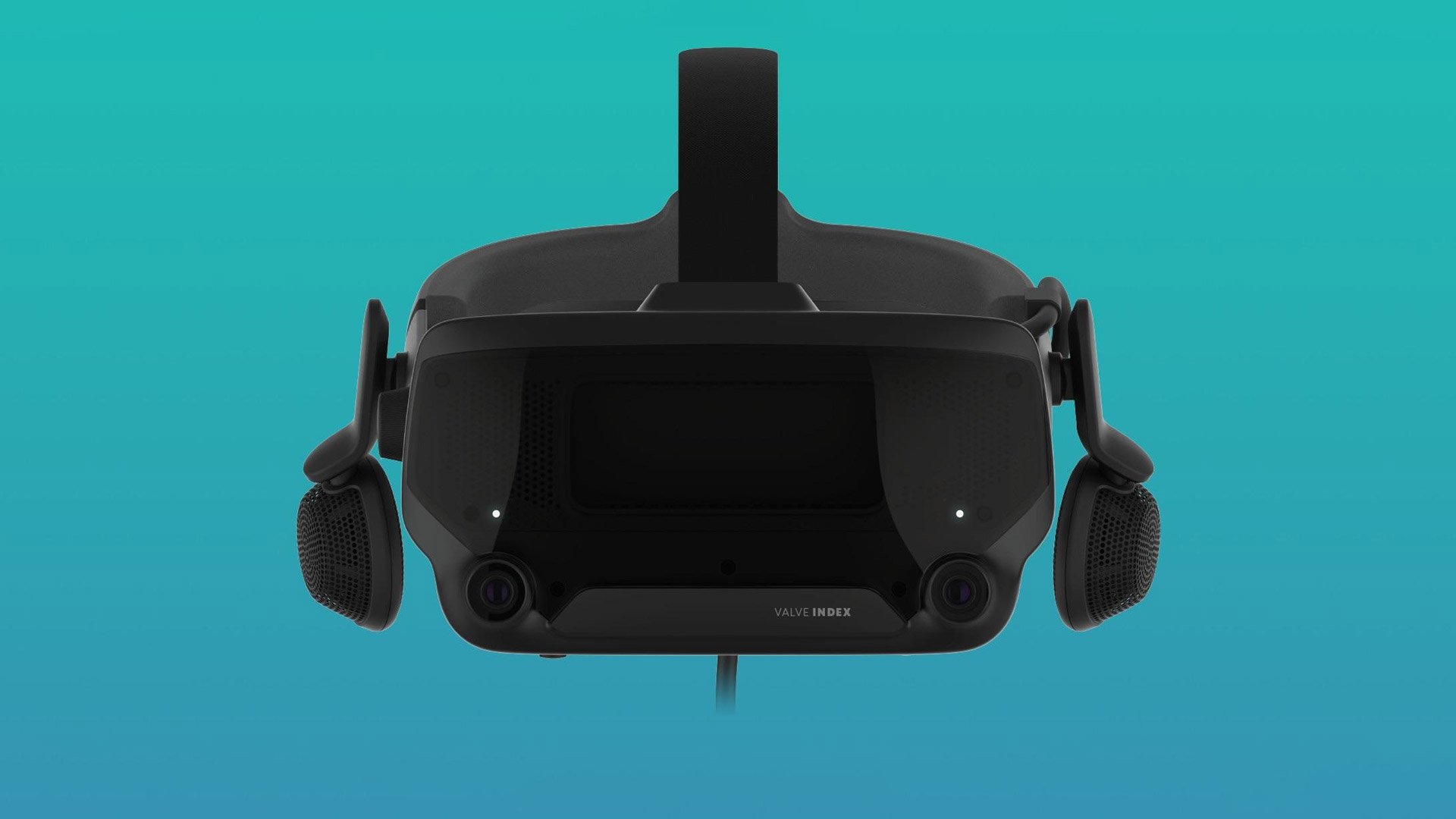 What virtual reality glasses models can we buy in 2020 ?
Defending against corona, buying online masks and protective equipment, what are the differences between the masks? What is the difference between N95 and KN95?
We are all in a panic from the corona virus, way ?, not for any reason. The corona virus threatens humanity, especially considering that it will take a year or more To find a vaccine.
Up your Facebook experience with Virtual reality New oculus quest 2!