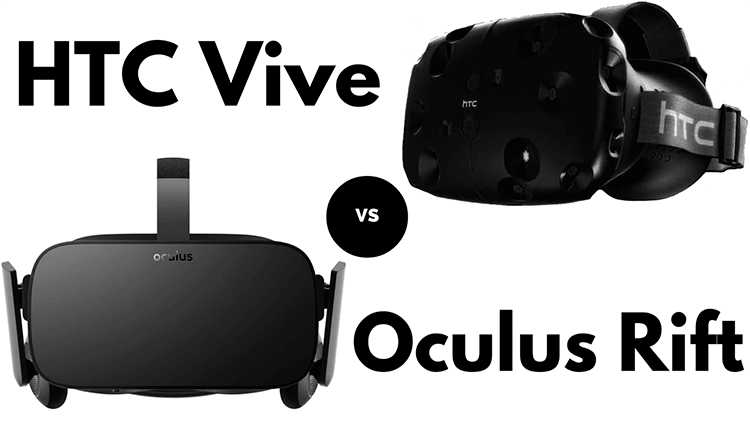 Hi friends and companies I want to make an order on who is better than who HTC VIVE? Or OCULUS RIFT

Many people ask me what is better, I realized that the subject confuses people, so this is my answer on the subject:

It is better to purchase Oculus Rift, if you were talking to me six months ago, I would still be debating but ... that's the truth.

It is important for me to be clear that I really like HTC VIVE and its great contribution to the field of virtual reality, but htc is facing one of the most powerful companies in the world today facebook which also owns oculus of course.

In previous articles I wrote, the impression was that HTC was having financial difficulties and had already sold a large enterprise to continue to face Oculus.

HTC has invested immense capital in its two new flagship htc vive pro and vive focus models that are only losing money, their declining percentage of sales, and Oculus is on the rise.

The Oculus Quest most reflects cost versus benefit

valve index The most powerful device at the moment

htc vive vs oculus rift מה יותר טוב ? אוקולוס ריפט או HTC VIVE מה עדיף ? oculus rift or htc vive
Defending against corona, buying online masks and protective equipment, what are the differences between the masks? What is the difference between N95 and KN95?
We are all in a panic from the corona virus, way ?, not for any reason. The corona virus threatens humanity, especially considering that it will take a year or more To find a vaccine.
Up your Facebook experience with Virtual reality New oculus quest 2!