What exactly is Virtual Reality ? What types of head-mounted displays are available for Mainstream? and more 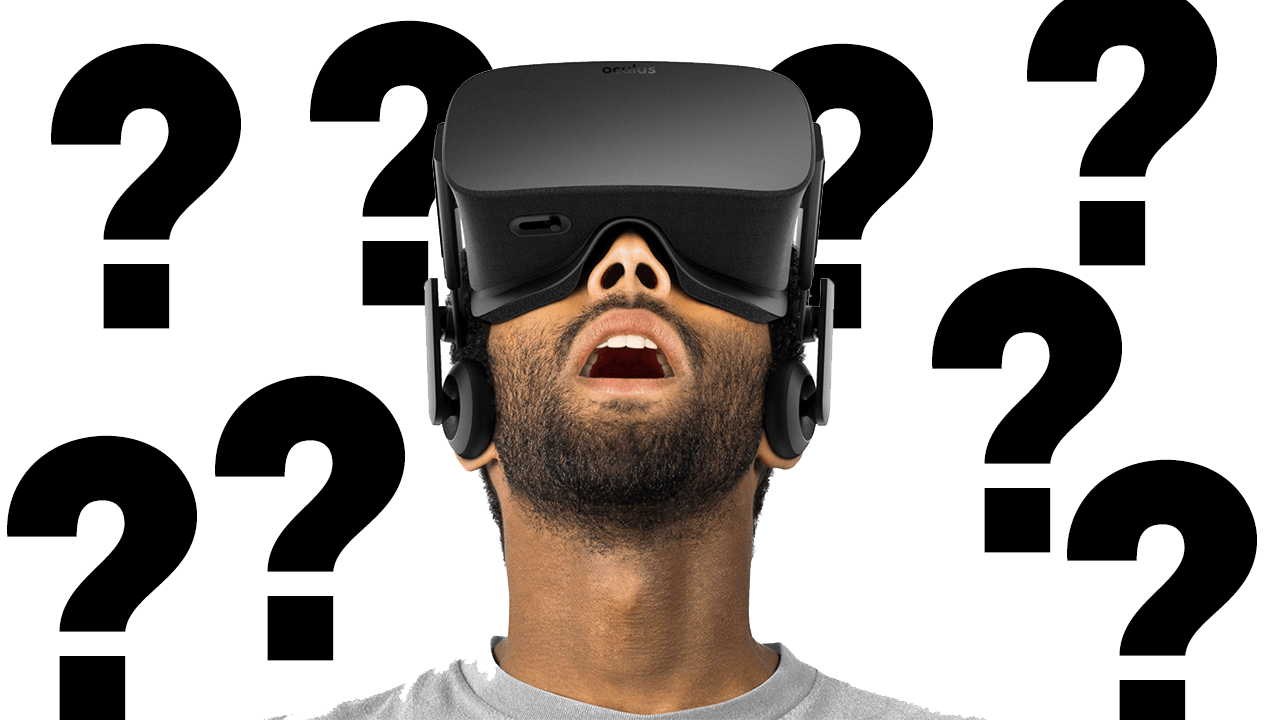 Virtual Reality ( VR) is the complete immersive 3D experience that users get with wearables from VR. A person who either becomes part of this virtual world or is immersed in this environment and is capable of manipulating objects or carrying out a series of actions interacts with this computer generated environment.

Mobile based VR can also be classified into two groups: carton and plastic. Cardboard VR is the cheapest option and can be easily branded and distributable to clients. The other plastic VR devices are slightly more expensive than the carton option and have a range of manufacturers. VR viewer like Homido VR is an example of a good quality product to experience VR on a range of phones. On the other hand, Samsung has a dedicated VR viewer, called the Samsung Gear VR, which works exclusively with their range of mobile phones.

Just as much as VR is convenient on a mobile device for promotions, events etc. VR is a whole different ballgame on a PC! You could say it's thanks to the PC's superior hardware performance and you wouldn't be wrong. When you're going for quality over quantity, using a desktop computer and a VR HMD is a great combination! HTC Vive and the newly released Vive Cosmos, as well as one of the first companies to bring out a state-of-the-art headset, Oculus Rift, are some of the hardware that we have experience with and have used to produce cutting edge VR experiences for our clients. All these require a high-end PC to run, but the results are more rewarding, leaving your customers dropped with their jaws!

The standalone VR devices are certainly a fresh addition to the world of VR HMD's, last but certainly not least in this classification. They 're a mix of the two worlds from the above groups, mobile and PC. This group offers the flexibility to use a mobile device and the additional quality of a dedicated VR HMD that we see on the HMD 's PC. However, the main players here aren't new, its Oculus, with two main products, the Oculus GO, as an option for entrants and Oculus Quest for more advanced users. HTC brought the Focus to the party, the standalone headset a bit more expensive to take on.

The Google Cardboard and Homido VR applications can be developed and optimized in terms of content for all mobile phone platforms. The big advantage is that apps can be used by a large number of people, and in terms of cost, HMDs are at the low end. But if you need more content control and better graphics quality, you may opt for Samsung Gear VR, so you can invest in Samsung VR Gear and match Samsung phone (on Android platform).

Oculus Rift and HTC Vive require dedicated PC platform, hence they come at a higher price tag. Nevertheless, they can support high-quality graphics and provide greater control means than mobile platform HMDs. VR applications can be made for PC platforms that are currently targeted at limited users and are dedicated to specific company use cases.

Not really, because for that very reason several companies have decided to include web-based Virtual Reality: they don't want people waiting for VR headsets to spread, or people consuming VR content on their mobile phones. Instead, web-based VR means people are allowed to open the browser, click on the link, and access VR content. Ultimately, a lot of VR companies want to democratize VR experience and enable it to reach as many people as possible, which also leads to greater market opportunities.

5. Our company mainly wishes to use VR for events and trainings. Because we need more than one VR gear?

You can start small, and expand your "park" head-mounted display. The New York Times shipped thousands of Google cardboards to call attention to one of their campaigns and directly reach their readers in their households. You can choose to go for one particular brand and one item, i.e. gear and branch out afterwards, though.

Virtual reality has already been applied, like Augmented Reality, in tourism, retail, real estate, education , healthcare, marketing, and many other vertical areas. The big argument in favor of VR is that they are being used by both Fortune 500 brands and boutique companies that want to be at the innovation frontier.

Virtual Reality solutions will become mainstream in all customer-facing industries over the next 12-36 months in order to deliver stronger and more immersive experience. In their comprehensive VR / AR report, the Goldman Sachs team indicated the size of each industry and the number of registered VR / AR users so far so it's worth checking out.

According to IDTechEx's most recent reports, AR, VR, and MR Market are estimated at well over $30 trillion in 2030!

Bloomberg indicated that if we look at the Chinese market alone, their VR market will be $8.5bn. Since China is working hard to push the low-cost model and many of its brands are shipping headsets, their gigantic firms can leapfrog the giants in the US. The Ritech headset, for example, sells more than 100,000 units monthly for $20.

The report of Grand View Research, Inc. contains another piece of statistics, worth considering. This firm estimated that the global market for virtual reality ( VR) is expected to reach USD 48.5 billion by 2025.

Thanks to VR solutions, there are many ways that your company can stand out. Certainly, Virtual Reality helps your potential customers engage with your product , service, and content longer (literally and virtually) through the VR lens. Second, you can see if Virtual Reality has been applied in your niche so far (most likely), and how you feel about it.

9.What factors should I consider when choosing a company from AR / VR?

In this article we have written in detail about making an informed choice, which will allow you to avoid mistakes and make a much better decision on which VR company to hire.

In a nutshell, the experience, portfolio and a range of clients , business processes, international experience and innovativeness of the team should be considered and assessed. All these factors will help you decide with greater accuracy if the company you choose can really deliver.

Customer experience is also so important. If you are treated equally before becoming a customer and subsequently when you are in a funnel or when you have bought something, this indicates that the company really cares about its customers. So often after making a purchase customers are forgotten or even neglected and had a transaction with the company.

When estimating the project 's price, there are several factors we take into account: the complexity of the solution and the amount of work required to generate computer graphics, animations, means of interaction and control HMDs. In the case of 360 photographs and videos, it depends on whether you are supplying the material or filming, and arranging video editing.

Another factor affecting the rate of development of VR applications is how much the VR team (including developers, marketers and project managers) charges for their time , quality and results. For example, according to the website Think Mobiles: you'll be charged $40-$240 per hour in North America (the US and Canada) when it comes to the work of developers. In Western Europe a programmer's hour costs $40-$180, while it costs $25-$70 in Eastern Europe, and $5-$70 in India.

In addition, we can't stress enough how important it is for the client and VR development team to create a specific VR documentation where both sides are kept in the loop. Usually the documentation includes the project's goal, features, screenshots and references of the aforementioned or existing projects and it is a comprehensive guidance on where the project is at any given time.

ARVRtech has close ties with its existing and future customers. We drive on our decades of expertise in our business processes, so we can discuss the needs of particular clients and offer solutions that can fit any budget.

What exactly is Virtual Reality? 2. What types of head-mounted displays are available for Mainstream? If we wish to purchase VR gear which one would you recommend? Should we expect more people to wear headsets? Our company mainly wishes to use VR for events and trainings. Because we need more than one VR gear? Which industries are VR mostly used in? What is the estimated global market size for VR? Thanks to VR how can our company differentiate? 9.What factors should I consider when choosing a company from AR / VR? How do you estimate project price? How much background knowledge do we need as a client to convey exactly what VR app we need?
Defending against corona, buying online masks and protective equipment, what are the differences between the masks? What is the difference between N95 and KN95?
We are all in a panic from the corona virus, way ?, not for any reason. The corona virus threatens humanity, especially considering that it will take a year or more To find a vaccine.
Up your Facebook experience with Virtual reality New oculus quest 2!