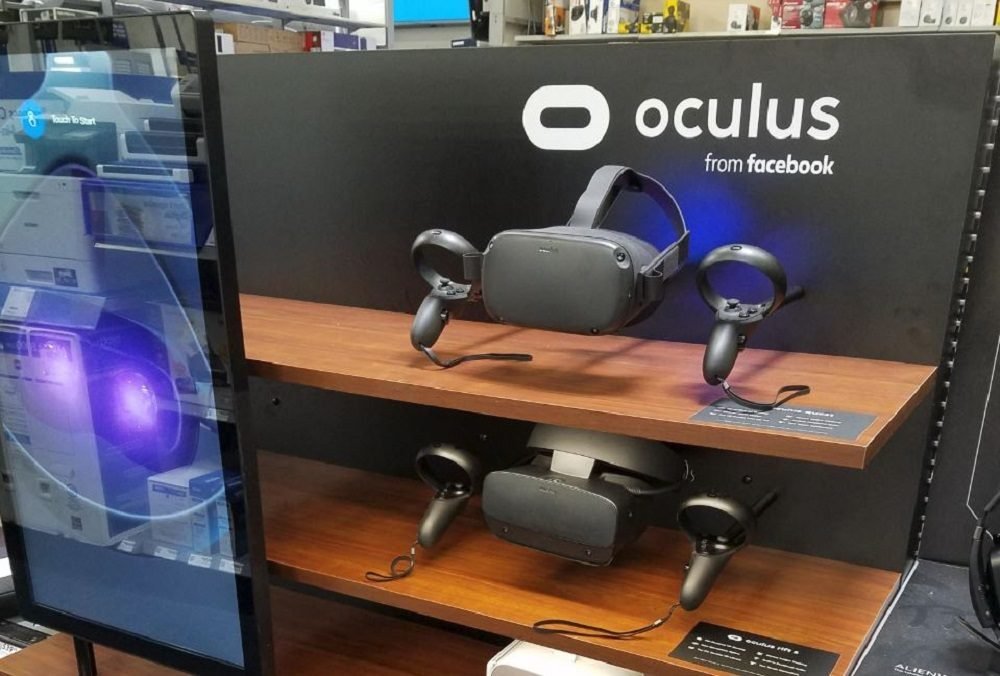 Hi everyone, this time before I start writing about what happened last night at the launch of the new models, I would like to briefly tell my personal story.

So for those who don't know, my name is Amit Caesar, over five years ago I opened Virtual Reality Israel, the reason it was my childhood dream, I always believed in Virtual Reality and when Facebook bought Oculus I left the computer realm where I was all my life and moved to Virtual Reality!

Over the years I was committed to the goal of 100% it cost me a lot of money and also in my marriage, but in all the crises I went through I remained committed to the goal, to be the most serious in Israel, to give everything I can in my free time to the community for free !!! And although someone wrote me that I was doing it for the promotion, that's not true. My clients, not clients of the VR community in Israel, more companies and corporations, bottom line My love for the VR \ AR field is real and also spelling mistakes, I suffer from dysgraphia so read the articles with love and forgive me in advance.

Why am I telling you all this? Because of the hard way we went through, not only me, all the believers of simulated and lost reality in Israel, years without orderly work and the delusional prices of goods, it's all over! The expected price for Oculus Rift S and Oculus Quest in Israel will probably be NIS 3499 including VAT (in our store) and on Amazon for around $ 500 or $ 550 including shipping and taxes to Israel (nothing final for 100%), but another 10 business days will be all In stock in Israel in large quantities.

So what was yesterday ?, Why didn't I sleep at night? And why am I telling you all this? In the article before you.

The company’s retail partners include Amazon, Best Buy, Walmart and Gamestop, and will be available for purchase both online and in stores. You can also pre-order Quest through the Oculus online store, although there are no direct shipments to Israel. And of course we will also have stock in virtual reality Israel, at the price I mentioned earlier (probably NIS 3499 including VAT).

Virtual Reality Glasses Oculus Quest and Oculus S will be available for demo at Best Buy stores throughout the US, starting May 21, and also at the store for anyone who wants to experiment.

Virtual reality glasses Oculus Quest will sell at a price starting at $ 400 for 64GB, and $ 500 for the 128GB. It is important to make a wise decision about which version you choose, the memory on the SD card cannot be increased afterwards.

Importantly, Oculus Quest is the first standalone virtual reality glasses that Facebook launches that use 6-way or English 6DOF tracking for 3D space traffic, meaning you don't need external sensors and don't need a computer and no smartphone to get an advanced virtual reality experience.

Both Quest and Rift S introduce new touch controllers and tracking from the outside and inside, Oculus also launches 50+ games for Oculus Quest, many companies have worked with Facebook to produce high quality content and adapt Rift's content to Oculus Quest.

The games on the list include: Superhot VR, beat saber, angry birds, Creeddead and buried, and more ... to the full list. 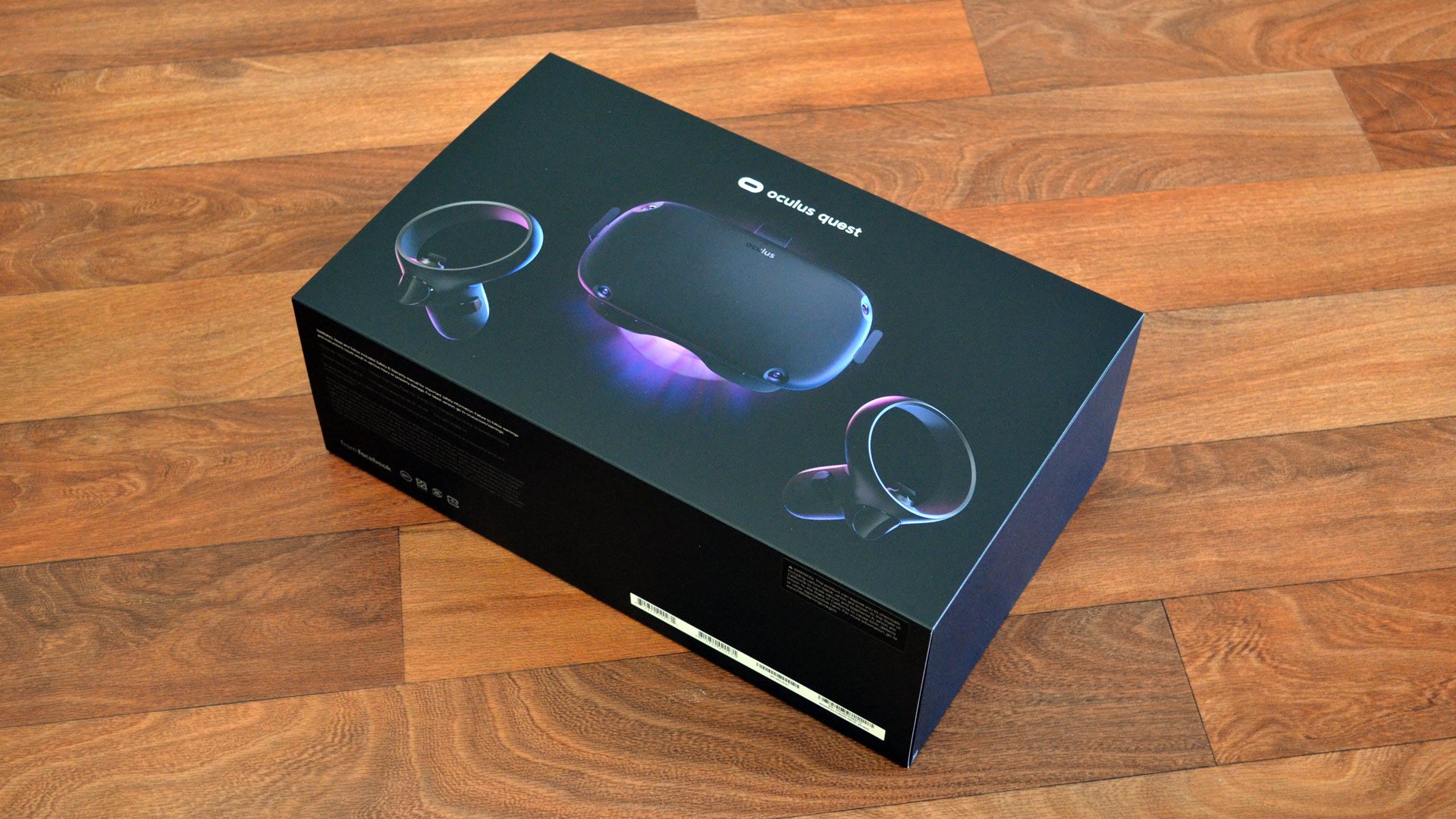 After two impressive years of Oculus Rift, the first mock reality reflects Oculus, the Oculus undergoes a facelift and, as I have said many times before, it is not Oculus Rift 2.

Audio: The headphones are built in binoculars like the Oculus Go, but there is also the option of connecting standard headphones or lotus.

The lenses can be adjusted

Battery for two, two and a half hours.

So what do we have in the new kit:

What's in the kit:

DisplayPortTM 1.2 / Mini DisplayPort (with adapter included in the box)

DisplayPortTM 1.2 / Mini DisplayPort (with adapter included in the box)

Defending against corona, buying online masks and protective equipment, what are the differences between the masks? What is the difference between N95 and KN95?
We are all in a panic from the corona virus, way ?, not for any reason. The corona virus threatens humanity, especially considering that it will take a year or more To find a vaccine.
Up your Facebook experience with Virtual reality New oculus quest 2!