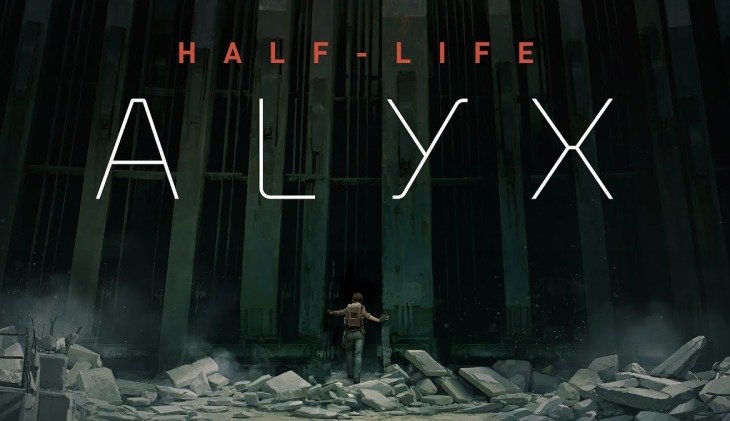 Hi friends its Larry Singol here from CaesarVR israel 2013, and I have news for you :)

Let's talk about what's really interesting, so what's going on and what's new in the world of virtual reality world?

lats start out in agame and there's a very good reason I'm doing it, this is the first game in terms of many that will make virtual reality mainstream.

I don't think I need to talk too much about the game Half-Life, many did so much before last week, but I will say that this is a game good!  watch the video.

The trailer confirms that Half-Life: Alyx is a first-person game, made even more thoroughly than its predecessors, Valve pushes Alix as a demonstrator of the power of VELVE's Virtual Reality Virtual Reality Glasses, which include special controllers that rest on the wrists. The new controllers match the actress's gloves in the game, which Elix wears, which encourages players to interact with the environment to move objects aside or to look for ammunition and other useful resources. Of course, you can also use objects to activate Elix's custom handgun - your main defense against scary zombies and other enemies.

The first Half-Life: Alyx game for VR Alyx vr game
Defending against corona, buying online masks and protective equipment, what are the differences between the masks? What is the difference between N95 and KN95?
We are all in a panic from the corona virus, way ?, not for any reason. The corona virus threatens humanity, especially considering that it will take a year or more To find a vaccine.
Up your Facebook experience with Virtual reality New oculus quest 2!