Oculus Rift is unattainable, and inventory across the internet is over why? 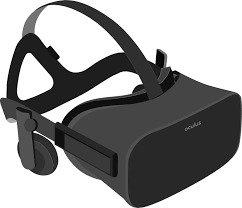 One of two things seems to be happening right now: Either Oculus is selling crazy like hot cakes and just running out of inventory all over the internet at the same time, or the company is targeting production for some unknown reason. Given that there have been no major price declines recently to bring in an unreasonable demand, Facebook could be doing a flush of company stock to clear the way for the next thing.

As first reported by Variety, Oculus Rift runs out of stock all over the web, including US online retailers like, New Egg, Best Buy, Microsoft Store, Micro Center, as well as some European retail partners including Media Markt, Curry, and more.

Right now, only a few online retailers seem to be selling the Oculus Rift + Amazon USA and Oculus.com exceptions.

Facebook declined Variety's offer to comment on a lack of inventory across the internet, saying "Oculus Rift is still available for sale on Oculus.com and other channels, including Amazon. We are not commenting on future products at this time, but are excited for next year." 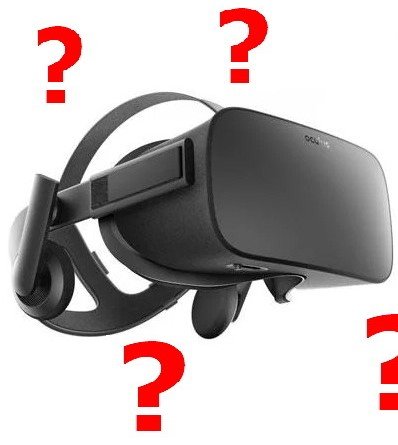 According to a November report, next-generation virtual reality goggles (code name 'Caspar') should have been completely redesigned for virtual reality goggles, but the product was abandoned for the sake of a refreshing product said to include modest upgrades such as higher resolution and eye care. Oclus founder Brendan Iribe left Facebook for this unapproved decision; Both the company and Iribe remained tight-lipped around the issue.

The device's name is "Rift S," and is said to be out sometime this year. We still have no idea exactly what virtual reality glasses will include or cost, but you can almost certainly say that the company will improve the rift and will add inside-out positional tracking.

DavidVey of DavidVR recently discovered a code in the Oculus PC software that directly mentions 'Rift S' by name and provides settings for on-board cameras, as well as in-distance software (IPD).

אוקולוס ריפט אוקולוס ריפט נגמר באתרים אוקולוס ריפט מחסור במלאי
Defending against corona, buying online masks and protective equipment, what are the differences between the masks? What is the difference between N95 and KN95?
We are all in a panic from the corona virus, way ?, not for any reason. The corona virus threatens humanity, especially considering that it will take a year or more To find a vaccine.
Up your Facebook experience with Virtual reality New oculus quest 2!