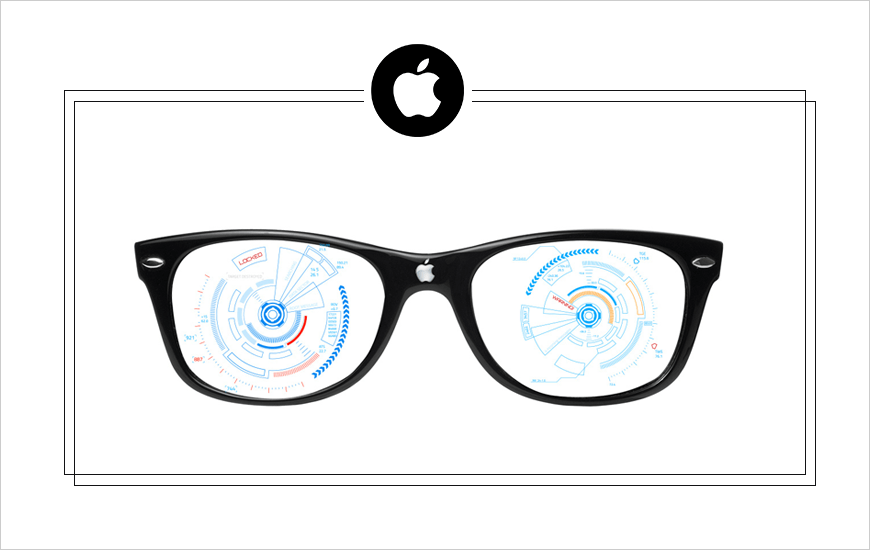 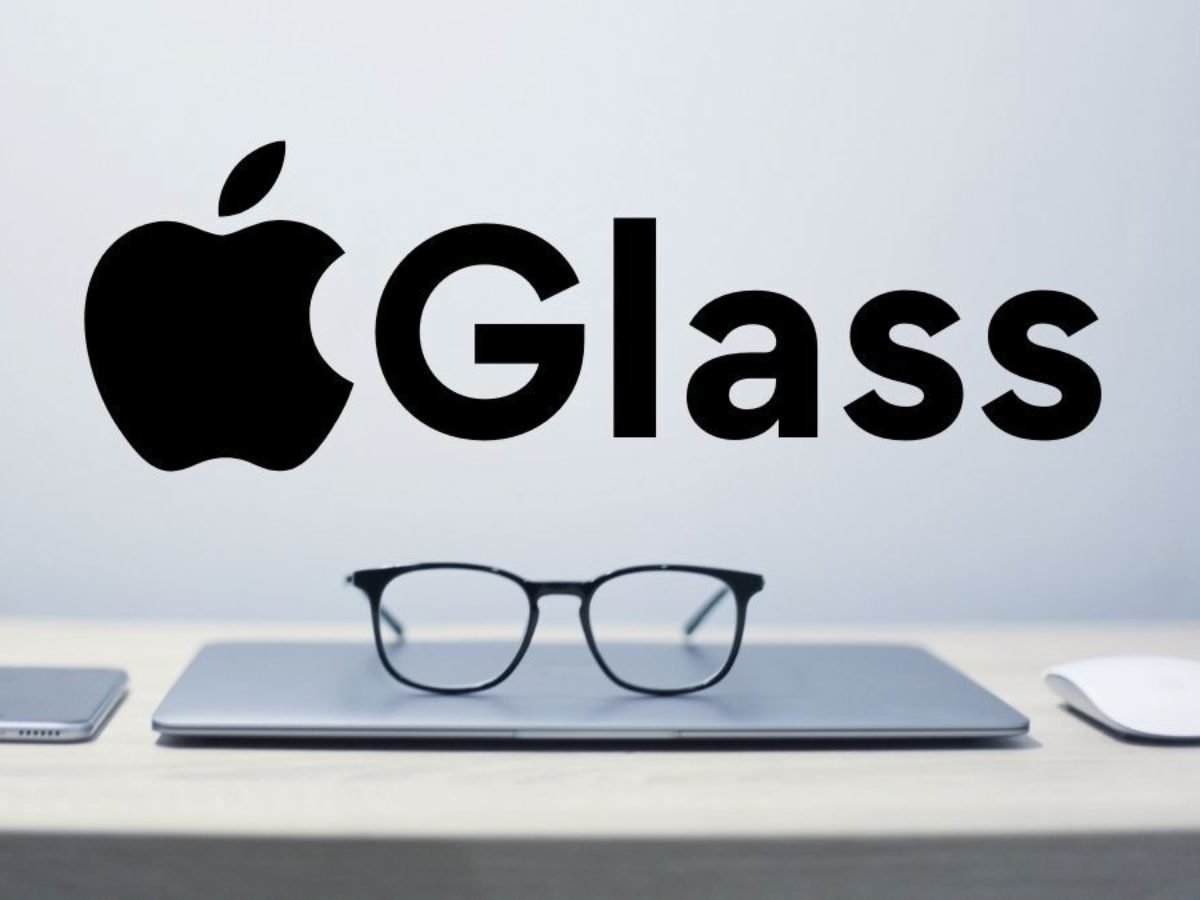 Driven by iPhone Apple AR Glasses are scheduled to launch in early 2020 like i said before/ Is Apple's Virtual Reality Headset one of those high-tech goods of the future?
Defending against corona, buying online masks and protective equipment, what are the differences between the masks? What is the difference between N95 and KN95?
We are all in a panic from the corona virus, way ?, not for any reason. The corona virus threatens humanity, especially considering that it will take a year or more To find a vaccine.
Up your Facebook experience with Virtual reality New oculus quest 2!