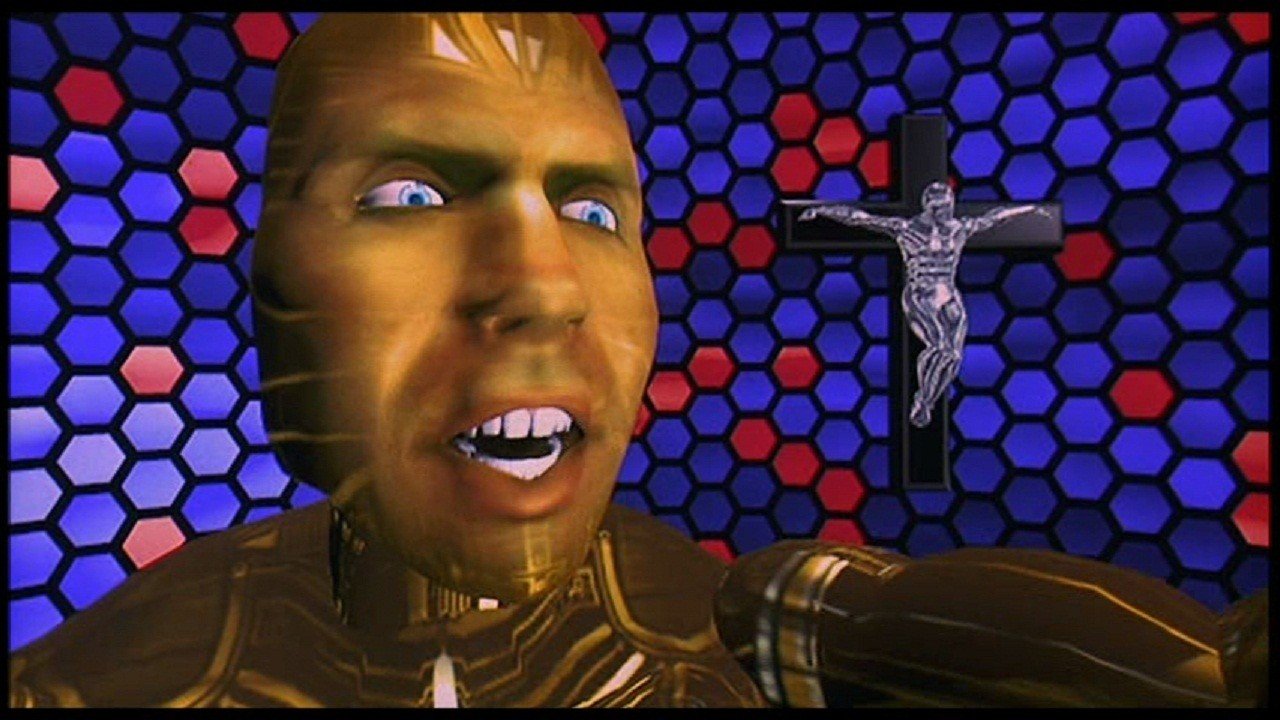 How Virtual Reality and Artificial Intelligence Affect Humankind by 2029 ?

I don't know when you will read this article exactly, but I have to get it out, that's my truth and my reality, it took me many years to formulate it.

I believe that everything we know is going to change by 2029, I am ahead of most other futurists in at least a decade, for me the world as it will no longer exist after 2029 in so many respects, I do not want to disperse and so I focus on my artificial intelligence hobby and virtual reality And in my profession, I'd like to start with a few things about myself briefly.

My name is Larry Singol for those who do not know and I am engaged in the field of virtual reality, while most people are dealing with small, everyday questions, I am in all kinds of places in time and space, with the help of imagination and mind and now also thanks to virtual reality.

You will not believe where a thought of virtual reality can lead a person rich in imagination.

Anyone who still doesn't know what virtual reality is ?, When did all this virtual reality layered reality and reality mix start? Or still confused between AR / VR / MR, I've pasted links and to get you started.

At last it happened, classic though late, which dragged the whole industry of virtual reality into a long, long-awaited mass adoption campaign, maybe some of you are raising an eyebrow, but believe me, Quest and VELVE is a real revolution.

All through my last month my graphics took off for Alfa Century, I had a hard time catching up on what was going on and I was confused, but in the end it got to me. Virtual reality is mainstream.

Virtual reality is not another toy, it's one of the most powerful tools we've created, the revolution that comes with new technology will make the look of people connected to smartphones rare.

Virtual reality will also affect the way we see reality and the way we consume information, in particular the entire fingerboard interface and the like prevents us from being able to communicate faster with the computers that are already going through almost everything.

Technological singularity has begun, for those who do not know what it is that will click on the link, already today those who live in virtual reality part of the time (yes, practice, live!), Know what is going to happen, so briefly:

They are only part of what is more or less waiting for us now.

After mass adoption anytime in 2022, many people wearing laminated reality glasses and virtual reality glasses at home, I already say to anyone who imagines READY PLAER ONE, will not be like the movie In reality, in some chapters.

What will the future of virtual reality look like by 2029? The Future of Artificial Intelligence? What will happen until 2029? When will artificial intelligence rise?
Defending against corona, buying online masks and protective equipment, what are the differences between the masks? What is the difference between N95 and KN95?
We are all in a panic from the corona virus, way ?, not for any reason. The corona virus threatens humanity, especially considering that it will take a year or more To find a vaccine.
Up your Facebook experience with Virtual reality New oculus quest 2!