Horror game in the scariest virtual reality you've ever played, you have been warned. 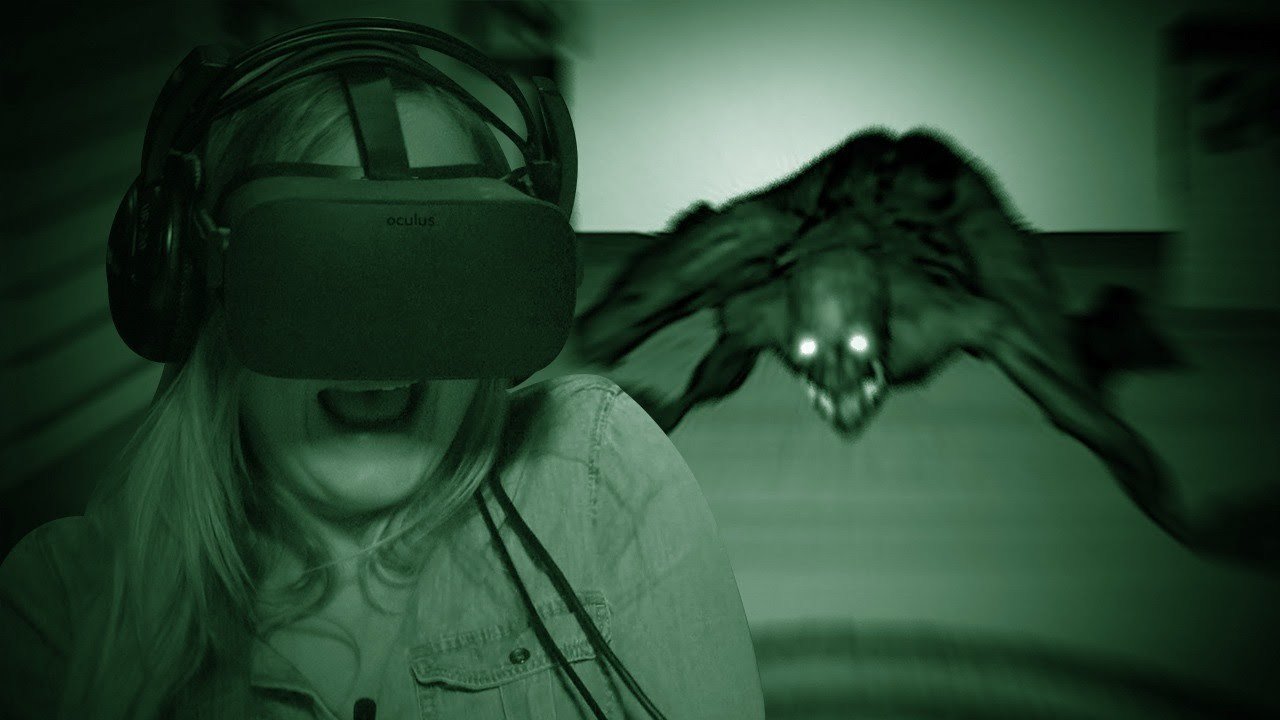 Horror game in the scariest virtual reality you've ever played,

you have been warned.

Contagion VR: Outbreak is a first-person shooter built exclusively for VR from the ground up. Fully immerse yourself in a world that you were initially familiar with, and witness its transformation into something much darker as it quickly changes right in front of your eyes.

Assume the role of one of our many characters and experience their first-hand stories that would shape them in the mold that they would eventually become. The end of the world as we know it is filled with horrors, the likes of which were never fathomed, but in all darkness lies the beacon of light, the tales of heroism, and the sacrifices made so that others could carry on. Explore highly detailed environments, search for scarce resources, and see if you have what it takes to survive the zombie apocalypse!

A number of weapons to help you keep the tide in your favor against the horde!