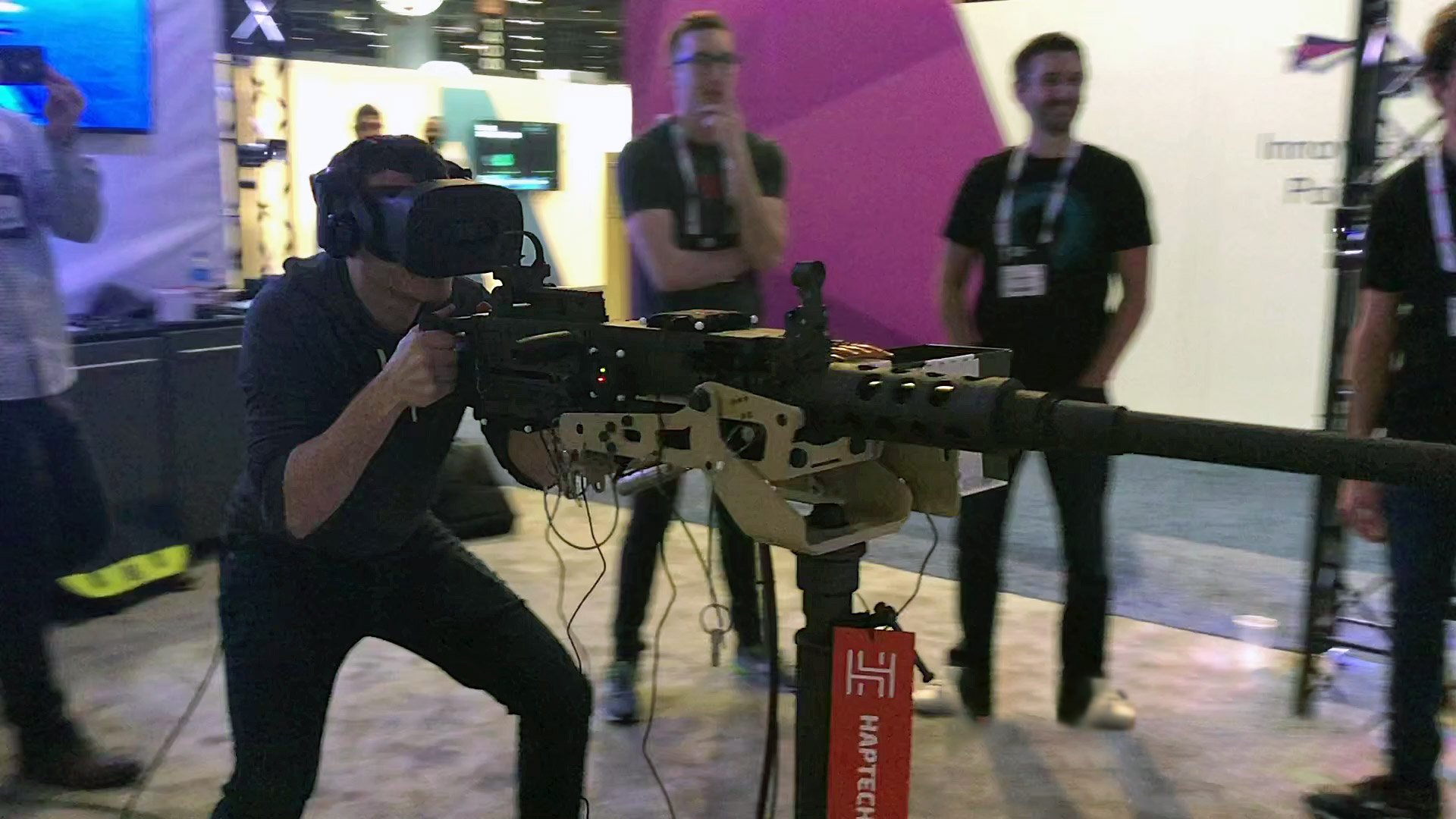 In weapons like M2, the use of realist fire and ammunition, according to the company, has an existing market for M2s for military training. Most existing hi-fi facilities do not allow for haptics in simulators, the currently available M2 based on pneumatics. HapTech founder Martin Holly says the company aims to build an M2 simulator that is "more economical, low-maintenance, and offers better recoil" through the company's electromagnetic recoil system.

M2 shows that the company's haptic technology is as effective on a large scale as a .5 caliber machine gun, Holly says it can also be much smaller weapons, up to the size of a gun. Indeed, the company is currently working on a simulator for the Carbine M4, a widely used assault rifle in the U.S. Army and the Navy widely used in training simulations.

HapTech
Defending against corona, buying online masks and protective equipment, what are the differences between the masks? What is the difference between N95 and KN95?
We are all in a panic from the corona virus, way ?, not for any reason. The corona virus threatens humanity, especially considering that it will take a year or more To find a vaccine.
Up your Facebook experience with Virtual reality New oculus quest 2!