Does the corona plague advance the realm of virtual reality? 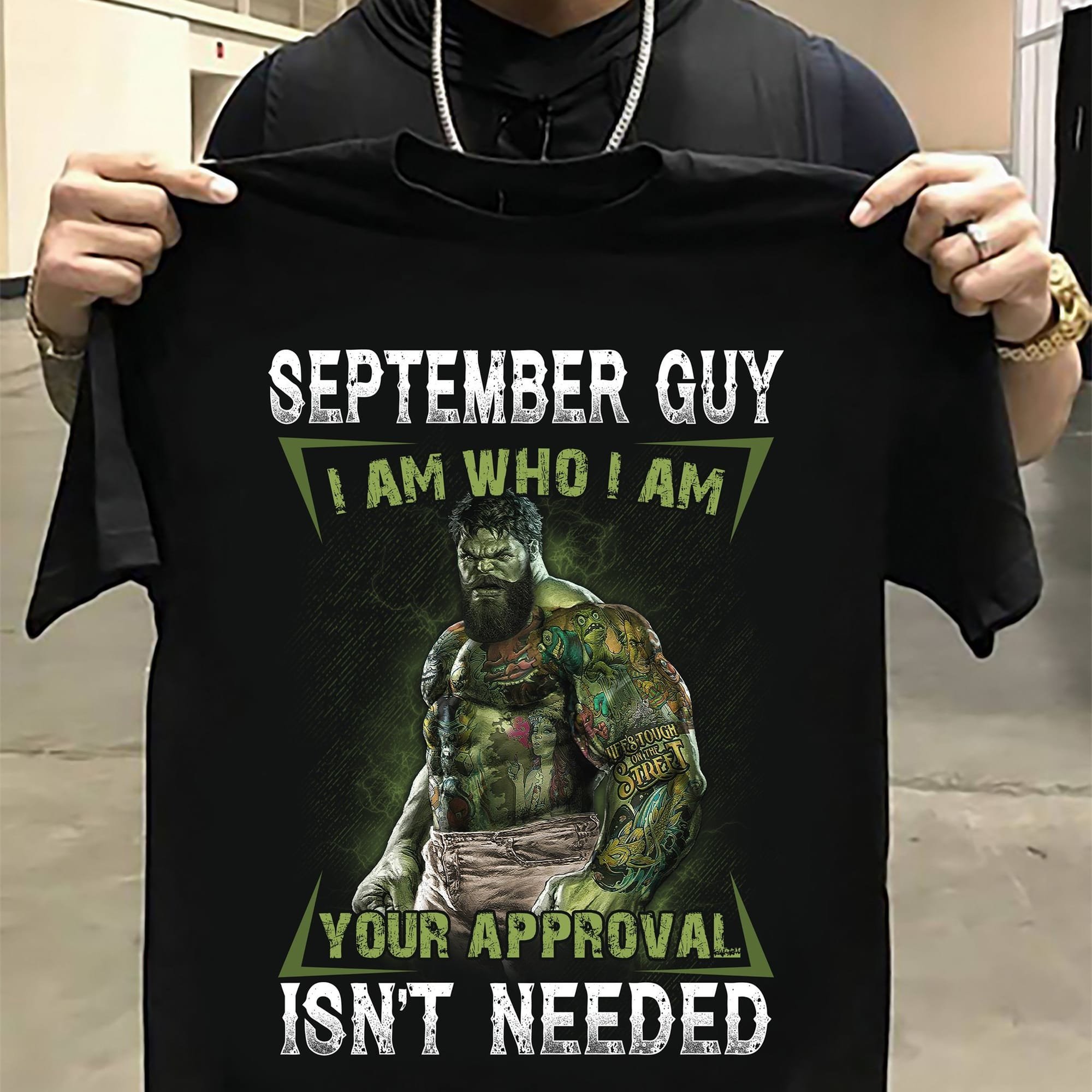 Does the corona plague advance the realm of virtual reality?

Reality is starting to bite for the more than 90 percent of Americans who have co-opted to their homes for more than a month. Only so many Netflix series can be watched consecutively, so many movies can be started and stopped, and so many video games can be replayed before the torpid gloom descends. Clearly a change of pace is in order.

Tech firms are hoping this change will come in the form of headsets of virtual reality, with some analysts saying that stay-at - home orders could finally be the Hail Mary pass they were waiting for.

The truly immersive experience of virtual reality transports people to other places-both simulated and based on reality. You can take your favorite city walking tours, and visit national parks and cultural landmarks. With Everest VR, you can climb Mount Everest, swim with TheBlu with whales, and even explore the surface of Mars with Space titans.

While people race to buy the expensive headsets and consoles that are sometimes needed to go with them, when they try it out they're enamored with the technology. "When I got my first experiences with it, I was blown away," said Norm Rose, a senior Phocuswright technology analyst who tracks emerging technologies. Two years ago he acquired an Oculus Go VR headset. "Not always the best experience but you feel like someone else is somewhere else when it works."

The technology can also be used for social media meetings and business meetings. And this revival seems to be stirring the pandemic: Altspace, one of the first social platforms in VR, is suddenly flooded with requests to host a variety of VR events, and Facebook is working on launching Horizon, an animated world of Oculus headsets avatars. It's also likely that the tech giant will offer professional conferences, social gatherings and lectures across its new virtual world.

Omdia senior analyst George Jijiashvili, however, sees a big issue: "I think this crisis is a huge opportunity for VR, because just not enough headsets are making a big impact out there."

Major technology companies have been trying to spur the market on for years now. Several years ago, both Google and Samsung introduced low-end devices that could pair consumers with their smartphones to get an experience of virtual reality. The products based on cardboard and plastics were cheap, and indeed Google gave away millions of its Google Cardboard headsets. But with the consumers, it does go very well.

The industry is suffering from the familiar chicken-and - egg syndrome common to many marketing technologies. Without a sufficiently large installed headset base, the VR content developers are motivated to produce sufficiently expensive applications. And the consumers have been slow to buy the headsets without enough cool content to access. "The [consumer VR] industry was in a grip of disillusionment ahead of this crisis," said Rose of Phocuswright.

Since Facebook released the Oculus Rift in 2016 after purchasing independent headset maker Oculus for $2 billion two years earlier, advocates declared virtual reality to be the next new trend. But the Rift never generated much buzz, due in large part to the price tag of $599. Nevertheless, tech giants — including Google , Samsung, and Sony — joined the race to market consumer-ready headsets, and many backers began pouring billions into content development. But sales are slow even with the introduction of lower-priced headsets like Gear VR, LG 360 and Sony's PlayStation VR.

Because of the resulting travel restrictions the coronavirus pandemic has had a significant impact on the tourism industry. Air travel has fallen by more than 95 percent, and bleak economic data and rising unemployment rates are raising doubts about when travel is going to pick up.

"Because the VR industry has so far been disappointed, the travel industry believes that this is not working," Rose said. He think travel companies should now invest in VR technology to prepare for the post-pandemic environment. That may be a tough sell, as consumer travel has essentially stopped during the last six weeks.

"The real value of VR is in the planning of trips," he said. "VR can help people plan their actual holidays."

It's reasonable that the industry will get there — not least because Facebook CEO Mark Zuckerberg is a true technology believer and still believes that VR technology will ultimately play a much greater role in people's lives, including how they engage in other computing activities. The company's latest headset, the Oculus Quest, was introduced last year to rave reviews, and many analysts see it as a significant leap forward for the industry.

You can go ascending Mount Everest in the meantime.

Coronavirus could reinvigorate headsets for virtual reality ? Does the corona plague advance the realm of virtual reality?
Defending against corona, buying online masks and protective equipment, what are the differences between the masks? What is the difference between N95 and KN95?
We are all in a panic from the corona virus, way ?, not for any reason. The corona virus threatens humanity, especially considering that it will take a year or more To find a vaccine.
Up your Facebook experience with Virtual reality New oculus quest 2!