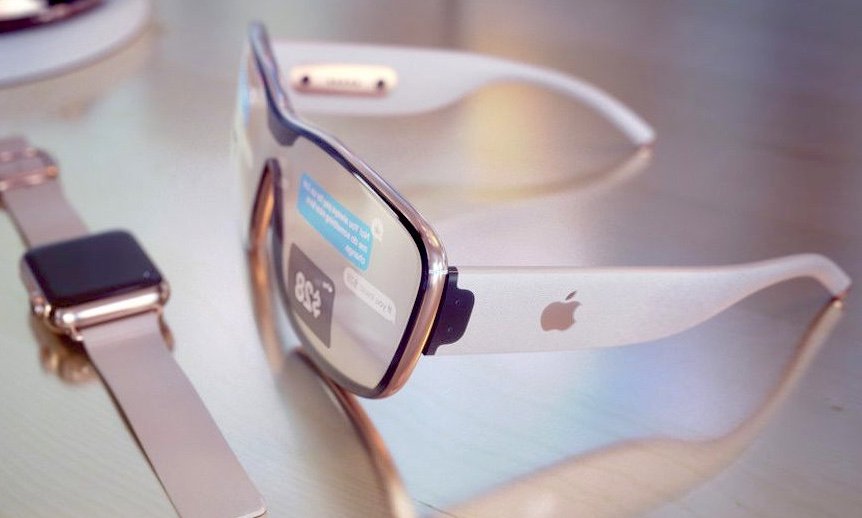 2021 will be the year of AR, the year when companies like Apple, Google, Facebook and other companies will introduce the technology to replace the boring old smartphones.

According to a new report by The Information, Apple has a virtual and augmented reality headset in the works, and it will come with more than a dozen cameras to track your hand movements and eye-tracking technology.

The outlet viewed a late-stage prototype's internal images and defined it as having a curved visor with mesh material and interchangeable headbands. The publication was told by individuals familiar with the project that they equip the headset with high-quality 8K displays, Lidar technology, and is code-named N301. According to The Data, Apple will use its own chips to power the device.

The 12-plus cameras in the headset, The Information reported, will reflect real-time video of the outside world on the viewer's screens. Those cameras would allow the headset to interact with the eye movement and hand gestures of the viewer. Apple also works, per the report, on a device that the user can wear on his finger to control the headset.

In the first year of its release, the company could ship some 250,000 units.

Apple did not respond immediately to a request for comment from Insider.

In the company's iPhone 12 Pro, the Lidar technology said to run in the headset also arrives. As previously reported, the headset could also precede a pair of smart glasses that could, per the report, debut by 2023.

For some time now, Apple's mixed-reality headset has been in talks as the company explores both VR and AR technology, and it will not be inexpensive. The data reported the headset could cost about $3,000.

At that price point, the headset will probably not be affordable for the masses, particularly considering other VR headsets on the market, which range between $300 and $1,000.

An Apple headset would compete directly with the likes of Oculus Quest from Facebook and PlayStation VR from Sony. On last week's quarterly earnings call from Facebook, CEO Mark Zuckerberg said he expects the Quest to eventually be "the first mainstream virtual reality headset." 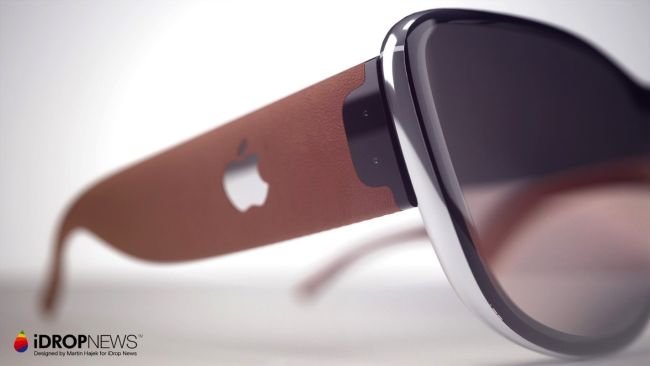