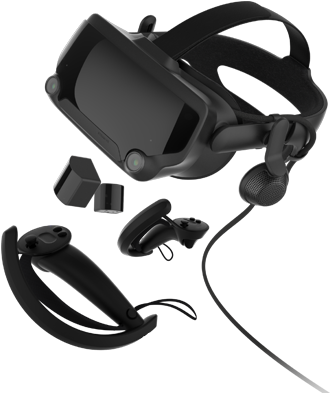 Some of my personal conclusions about valve index in general, so let's start by not finding many games where having your fingers in virtual reality really helps. Some games, though, have released updates that allow you some use of the fingers in the game, but no one is responding properly. And just as the bots were trying to provide me with an authentic human holiday, I found myself instinctively tickling them with thumbs just to acknowledge that they went on like I did nothing.

valve index technology is one of the best in the field at this moment, 27.11.2019, but so far it lacks applications. The best visuals I have experienced in virtual reality in the last six years, but unfortunately I still found some things I had no fun with. I was impressed with the built-in velve index sound system, the headphones don't touch your ears at all, but the sound is clear and clean, and the directional elements are amazing. When I played one of the games where I was in a huge room with a robot holding a huge ball towards me and making a lot of noise. I asked those in the office around the room if they heard anything from the headphones when playing velve index. I was sure everyone had heard and it turns out no one around me heard anything.

In the valve index feel in the future. The visual, the sound. Hands and more. But right now, full-potential applications do not yet exist.

My personal opinion is that Valve will retrain from the same fate of the Vive, after a month or two of wow people will just get tired of messing around a lot on the device, I'm tired of the setup process and various other hassles and I rarely play it. In a world where there are more convenient and cost-effective options in the realm of virtual reality, there are other things I would recommend more now. 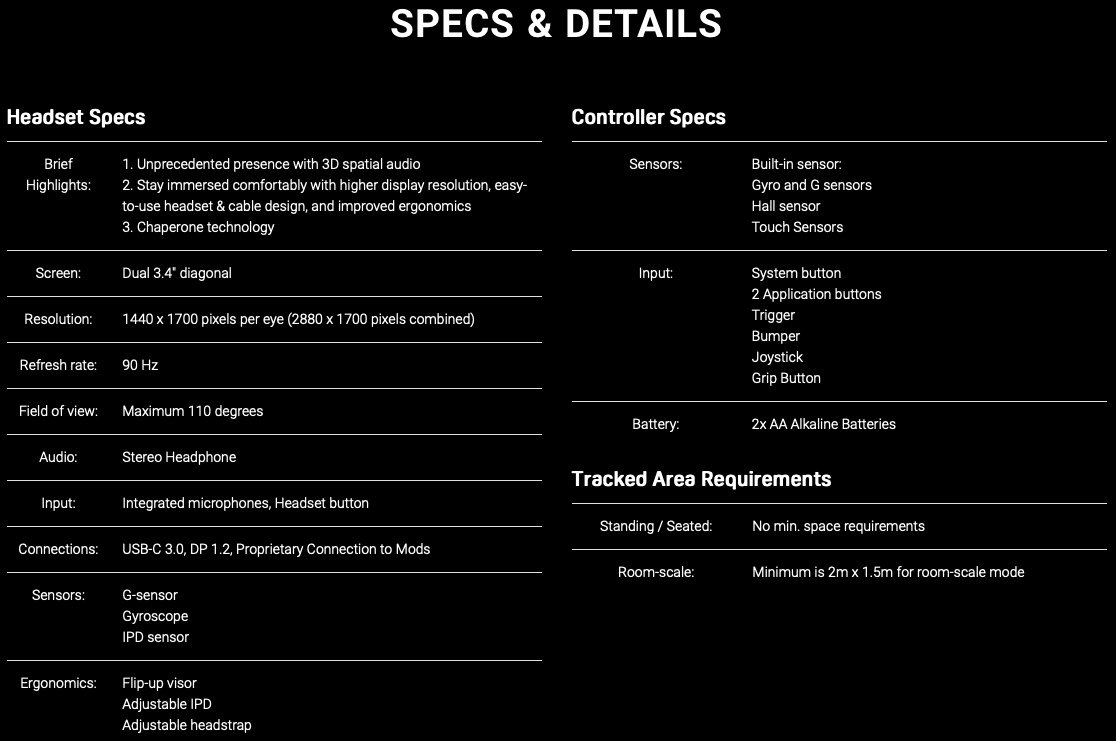