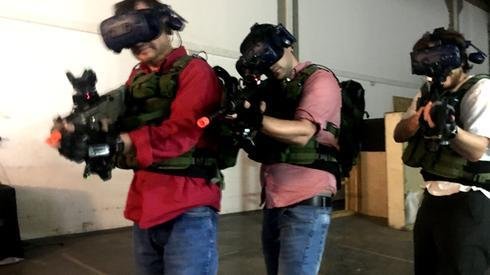 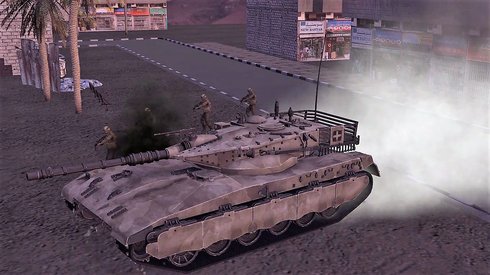 "When I want to teach a person to shoot, I'll take him to the range. But if I want to work more complexly and incorporate stuff you can't do in daily exercises like shooting 360 degrees or shooting in depth, ground vehicle communication you can't carry to any training Or a decision-making artist, then here's the added benefit of technology."

He said the program allows for the preparation to be customized to each individual fighter, to prepare him for leaving the field and to practice it in stress and confusion conditions while making decisions. With technological growth, he says the device can also be used as a replacement range of guns modified for that purpose.

According to Tal, another device function is to collect data for each trainee: "There's a huge amount of data here-where you looked, where your barrel was guided, what your pulse was, and what caused you to pulse. In military training, the guide always goes with the first arm, but" There's a lot of action in the tail. The customer can take all these data and build artificial intelligence tools to help improve the particular trainee, build a personalized program based on strengths and weaknesses. 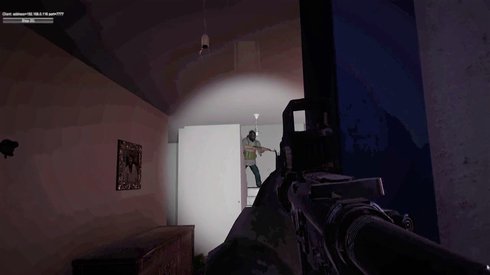 Virtual reality games are nothing new. Whether it's a Sony PlayStation Home or a professional VR gaming system, the aim is to boost the adrenaline and shoot anything that moves. Symbionix 's system is in a totally different category. The objective is to replicate the actual reality that the warrior encounters in as many ways as possible.

The company-developed software is the system's main skeleton, so the army that buys it can tailor the scenarios to its needs . For example, a special unit can perform actual action based on surface mapping and simulation of its components. The script is designed using an editing method that does not involve knowledge of software development.

First, the program can also slowly train the students, marking them targets or stages of action across a layer of information on virtual reality. Much as in a healthcare organization, Tal says the system can better prepare the soldiers for the combat experience and therefore avoid combat trauma, and may even better with rehabilitation for trauma-stricken soldiers.

Now the company is hoping the IDF will decide to adopt the technology. You know, perhaps you'll find yourself running around with VR glasses on your eyes in your next reserve.

What are the benefits of simulating the training for fighters?
I hope that a virtual reality that connects with the brain is not something that annoys you ?!
Our health and well being can be improved by virtual reality opportunities.
Is it safe to put kids in virtual reality headsets ?