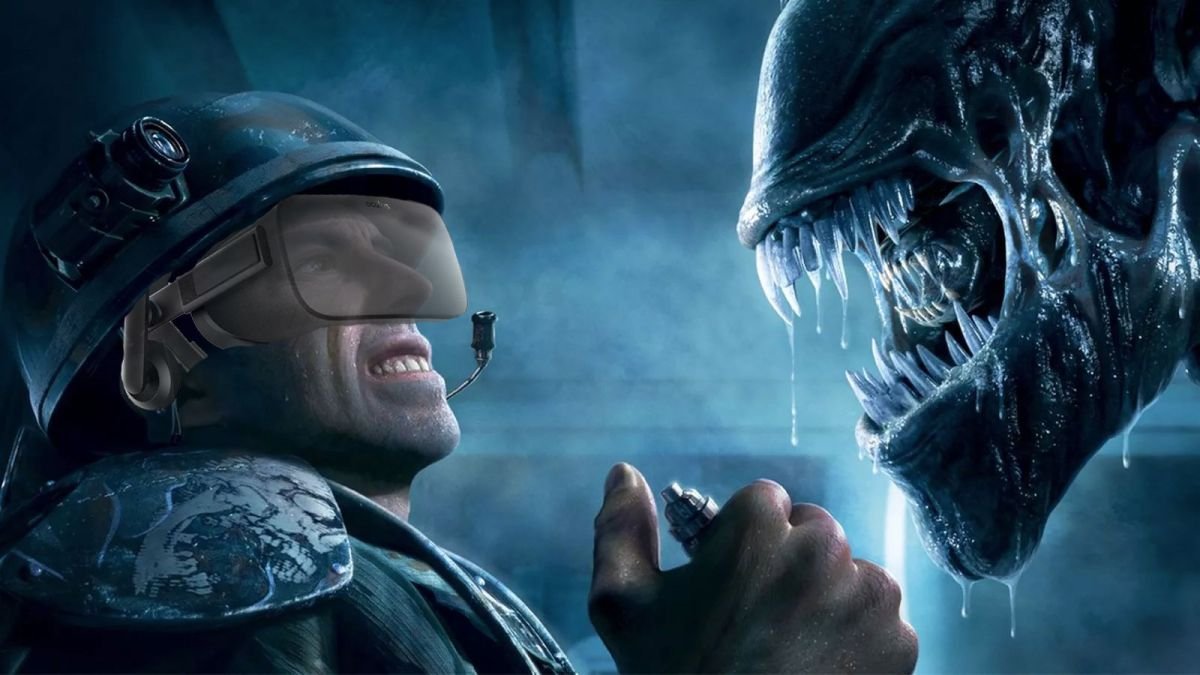 Unlock the VR mode in 'Alien: Isolation' if you dare to
Alien: Isolation is a frightening game, even before you add VR to the mix. But, for those of you dying to witness the terror of survival in all its immersive (underwear-spoiling) glory, you can now play it on the current-gene Oculus Rift. You can download an alpha version of the "MotherVR" mod that works with the original game right now. Installation is also straightforward: just copy the DLL from the directory to the game folder, and you're good to go. Only make sure you've got the nerve to take it first. 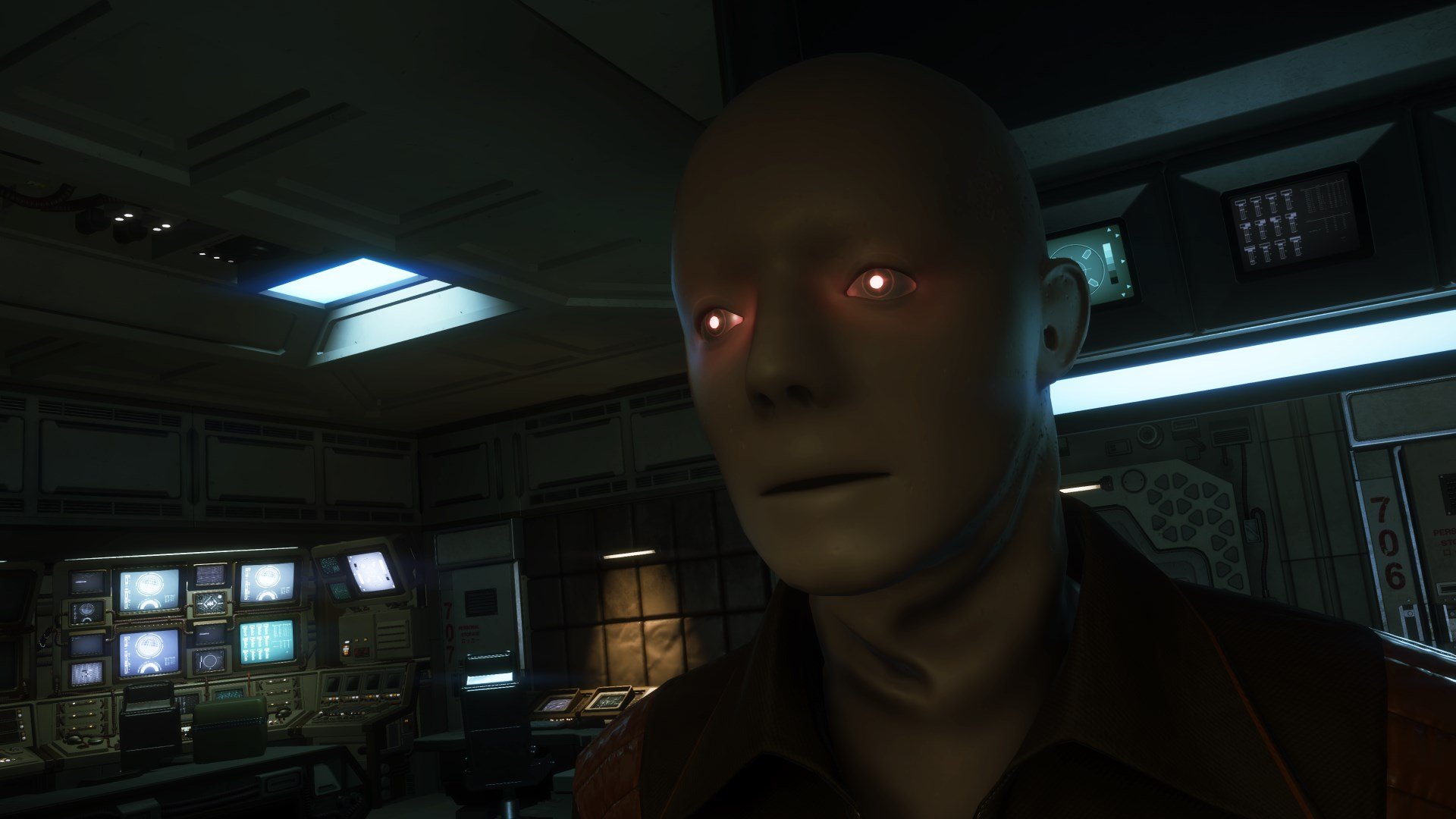 While Alien: Isolation came with a secret Rift DK2 mode, it was not previously compatible with the consumer version of the headset. And, despite releasing a bunch of DLCs, it seems that Sega never thought there was enough interest to release a VR update. That hasn't prevented the fans of the game from taking the mod DIY approach—having rushed it out as an alpha so that everyone can get their hands on it immediately. 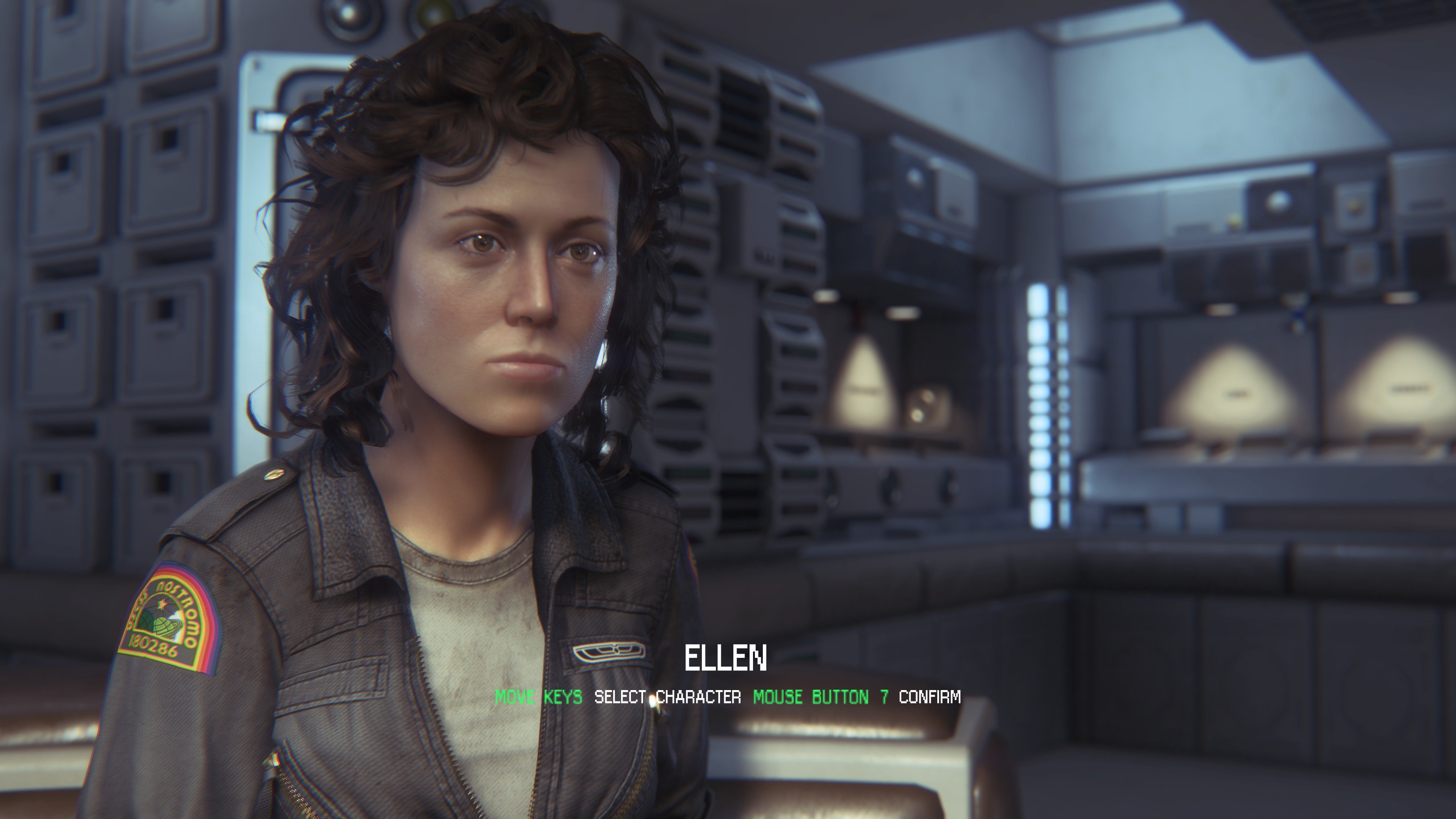 Alas, experience isn't without its bumps. The VR mod is designed for seated play only and operates with the Xbox controller, the keyboard and the mouse. There are also no snap-turns—which could render a queazy ride—and scaling problems will make it hard for interactive artifacts to concentrate on. Luckily, these are known bugs that the/u/Nibre developer of the mod is working on addressing. Additional features are also underway (including Vive support). It's an alpha, after all, so it's best to jump in and try it for yourself. That's, if you've got the guts (and the stomach) for it.