Parents who give the quest 2 to children under the age of 13 are in for an unfortunate surprise. 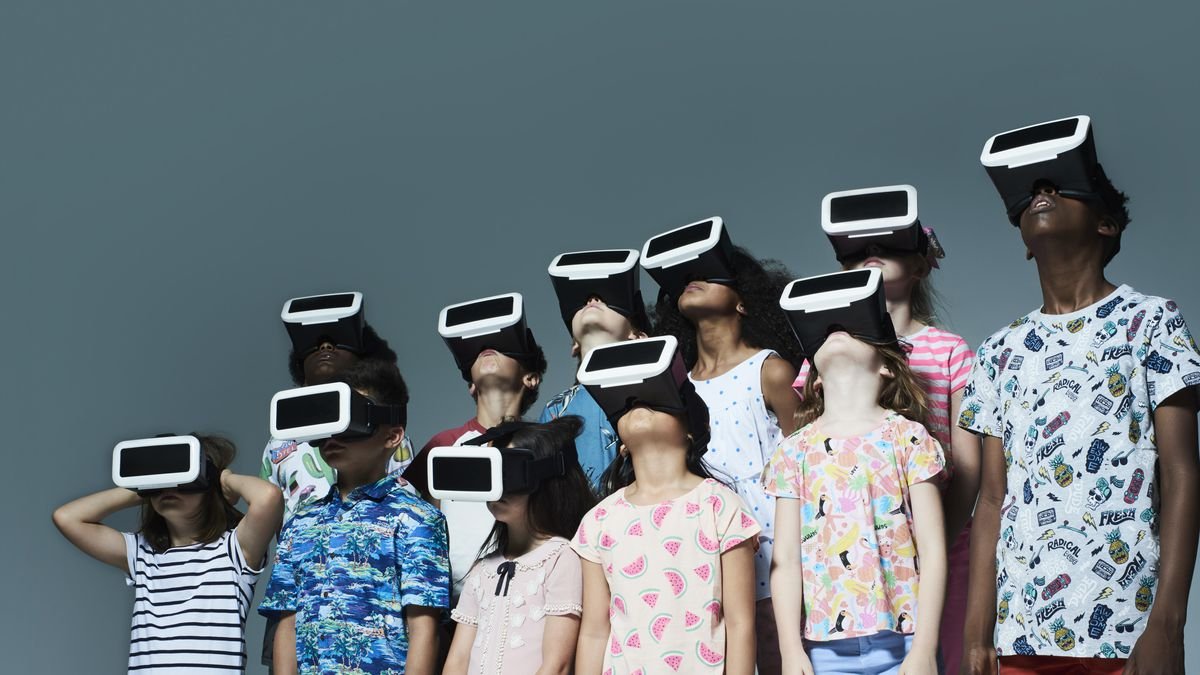 Christmas day has come and the proof suggests that this year, Quest 2 was a hot gift item. Although it may have sparked cries of joy, according to Facebook, it turns out that children under 13 years old are not currently permitted to use the headset. That leaves parents either handing over their own Facebook account credentials or being left with an unusable headset in an uncomfortable position. 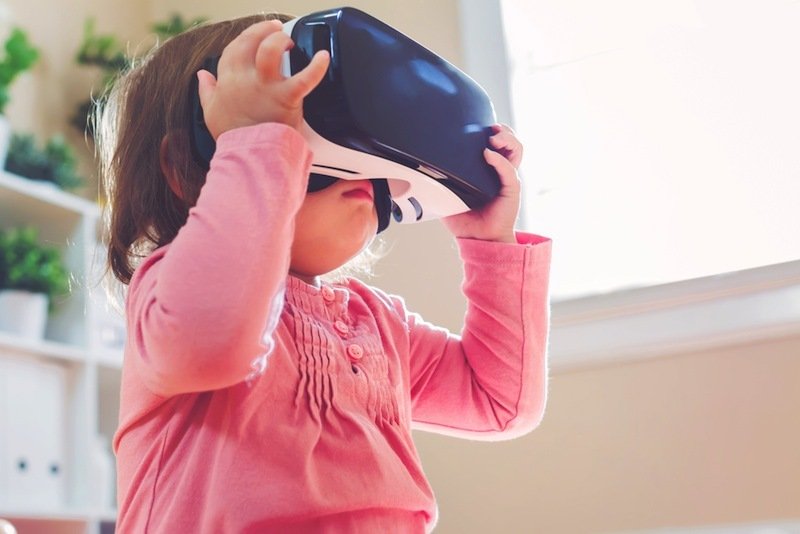 If you're a parent who picked up Quest 2 for a child under the age of 13, you may have hoped to be the holiday hero this year, but sadly, Facebook will thwart those plans once the package is opened and the headset is switched on. That's because of the recent requirement that Quest 2 and other Oculus headsets be linked to a legitimate Facebook account and that children under 13 years of age do not allow Facebook accounts to be made by the company.


However, since the company insists that the age on the account suits the user's age, Facebook is fairly special and would proactively shut down the account if it finds out otherwise. It states very simply, "It is a violation of our terms to create an account with false info." This involves accounts that are reported on behalf of someone under the age of 13. [...] Remember that we will delete the account of any child under the age of 13 reported to us promptly [...]' 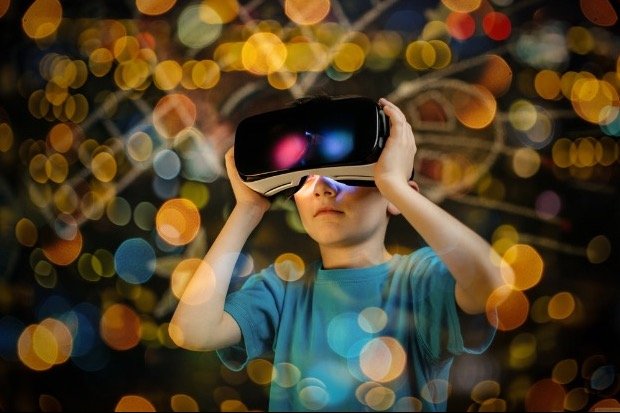 The company has gone as far as locking accounts in some instances and requesting users to submit government-issued identity images to check their name and age.


The business also forbids "sharing accounts between multiple individuals," which legally makes it contradictory to the rules for parents to log into the headset with their own account for their child to use. Although the company says it plans to potentially provide multi-user assistance on Quest 2, each user will still need their own unique Facebook account (and still must be 13 years old or older).


Parents who think it's okay for their children to use the headset may theoretically skirt these laws, of course, but the danger remains that Facebook finds out about it, locks the account, and restricts a headset's functionality that could cost between $300 and $400. Although an inconsolable child who can no longer use their shiny new device is maybe the greater danger.
Facebook Retires Oculus Go, Launches New Quest Delivery Content Platform
And let's not forget the requirement to give a young child access via the headset to your Facebook account, which would allow them to share your Facebook community with screenshots, images, and livestreams of their VR activities.
Any parent running into this pit is hard to blame. While the product pages of the headset usually contain "Facebook account required" somewhere in the verbiage, can anyone blame consumers for not understanding that only people 13 and older are responsible for Facebook accounts? Will parents be required to recognize that this is an enforced requirement that could lead to the headset being unusable, rather than the recommendation of a manufacturer, even if they were to spot the "age 13 and up" fine print (which is not always included)? 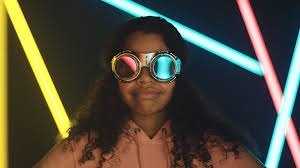 The 13-year-old restriction is a common misconception because of unknown health hazards for younger kids using VR headsets. The main explanation is that the U.S. Online Privacy Protection Act for Children (COPPA), which sets basic rules for online businesses that collect information about children under the age of 13. As several other businesses, Facebook actually prefers not to allow children under 13 to use its services, rather than opening itself up to COPPA liability. So even though there are many Quest 2 games that can be played completely offline with no data being sent to or from the headset, the restriction of the Facebook account imposes an age limit by proxy on Quest 2.

Parents who give the quest 2 to children under the age of 13 are in for an unfortunate surprise. vr kids age virtual reality kids age oculus kids age kids age in vr
Our health and wellbeing can be improved by virtual reality.
Is it safe to put kids in virtual reality headsets ?
The smart microLED glasses from Vuzix are actually sleek enough to wear, but there's a catch.