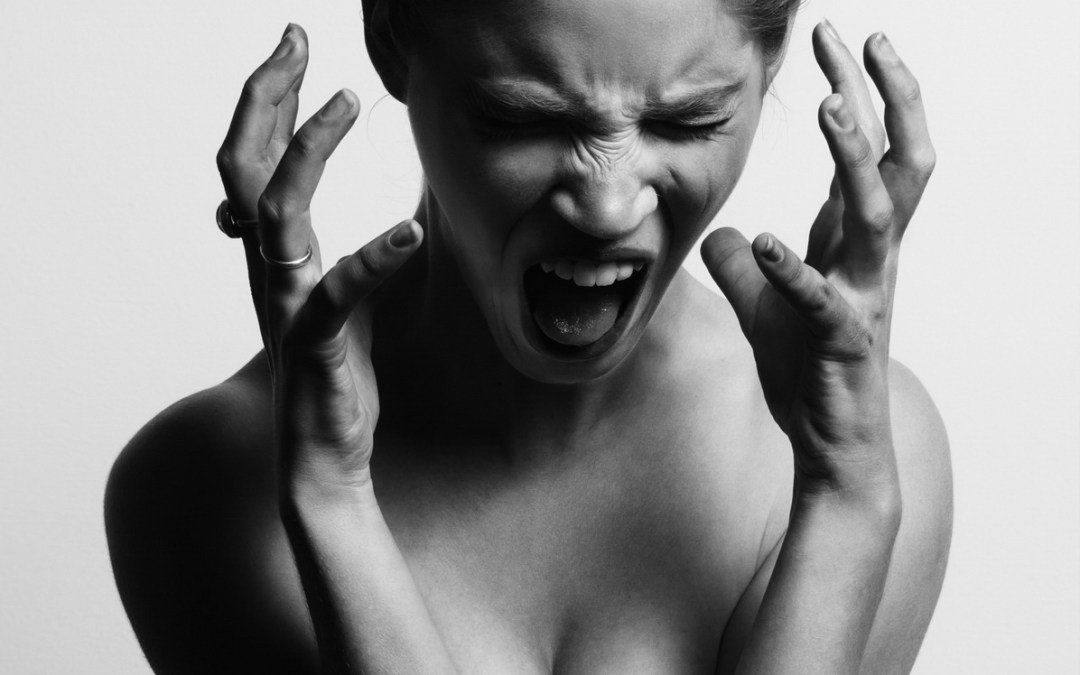 Hi my name is Larry Singol for those who do not know yet, I am in the field of virtual reality and augmented since 2013, but living in virtual reality from the eighties.As a person living in a two-dimensional, three-dimensional virtual world, dimensional internet, artificial intelligence and virtual reality, I am still amazed at the power that the giant companies have accumulated.Companies like Facebook, Google, Apple, Amazon and more have taken over the world for us, for example: Facebook controls Instagram, WhatsApp and Oculus, it is a huge force that has inexhaustible databases and artificial intelligence on their side. 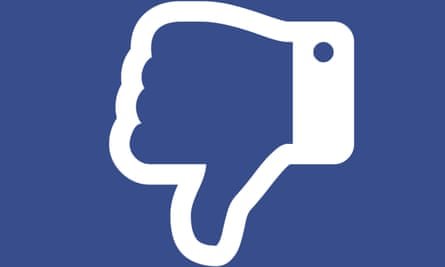 A few months ago we were in negotiations with a Facebook company to open a Facebook store in Israel, but we gave up on the idea, I am not ready to be part of the new control mechanism for humanity so I got off topic and I really hope we see more virtual reality glasses companies and bigger competition from more democratic companies.
Facebook today for me is a system for manipulating mass thoughts, there is no truth, everything is manipulation, every person sees what he wants to see, there is no one reality.People who work in internet marketing know very well the power of social networking, manipulations and lies, all to sell us things that we do not need and that we think is the reality. 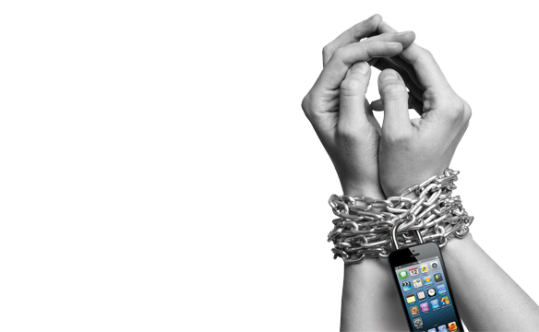 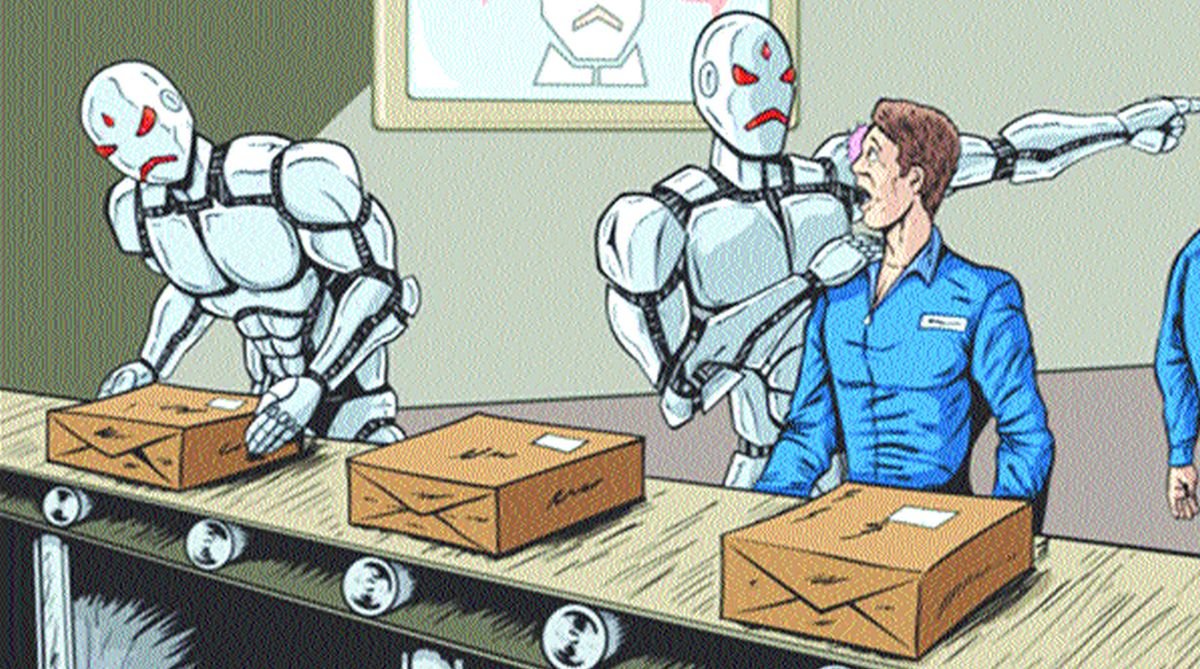 It is actually a complete control over the body and mind of the human race, already today Facebook can freeze or lock your account without trial without law and without justice, for those who do not know, that Facebook blocks your account, it also blocks all business activities, which means that if And you are blocked because you said something on the public profile and Facebook blocked you, they also treated your business as a punishment, does that make sense?Same thing with Amazon, eBay, Google, YouTube and more, full control when the big companies take on the role of cop and judge for themselves, it's scary to think that whoever rules the world today is bots of giant companies and corrupt politicians.
Today, giant companies are stronger than countries, the process is clear, unfortunately the process is only accelerating towards technological singularity.
Coming soon.