Hi how are you, I am a little confused myself and do not know where to start, for those who do not know my name is Amit Caesar and I have been writing the articles in virtual reality Israel since 2013.

Until two years ago who would ask me what to buy in virtual reality, the answer was easy htc vive, I briefly remind those who do not remember, that at the time everyone was talking about Facebook and Oculus and at the end HTC VIVE surprised a much more cooked and in fact much more useful device.

Oculus at the time thought that virtual reality players would want to sit in front of the computer, so their assessment included only virtual reality glasses, a small sign, and one sensor. 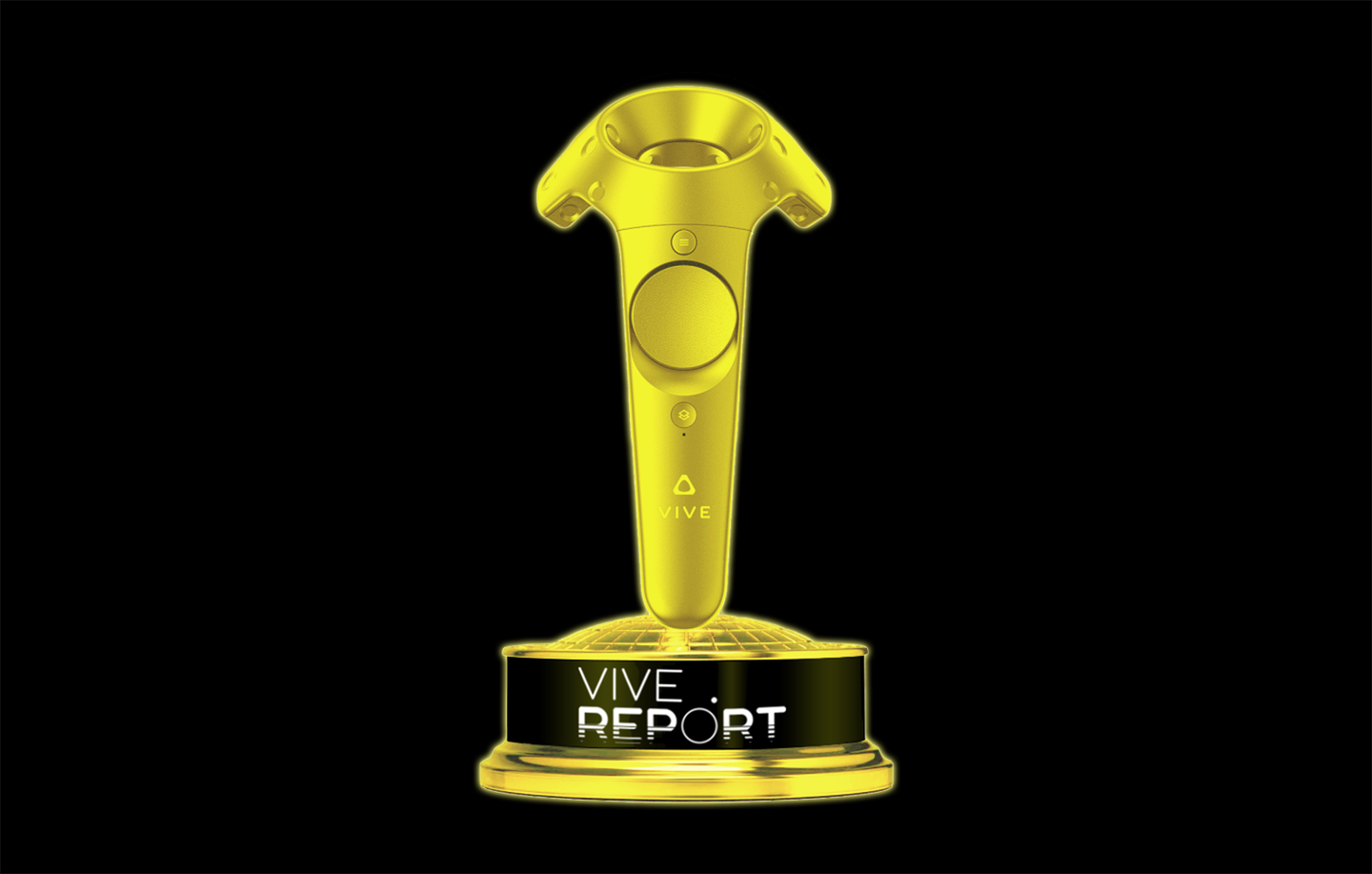 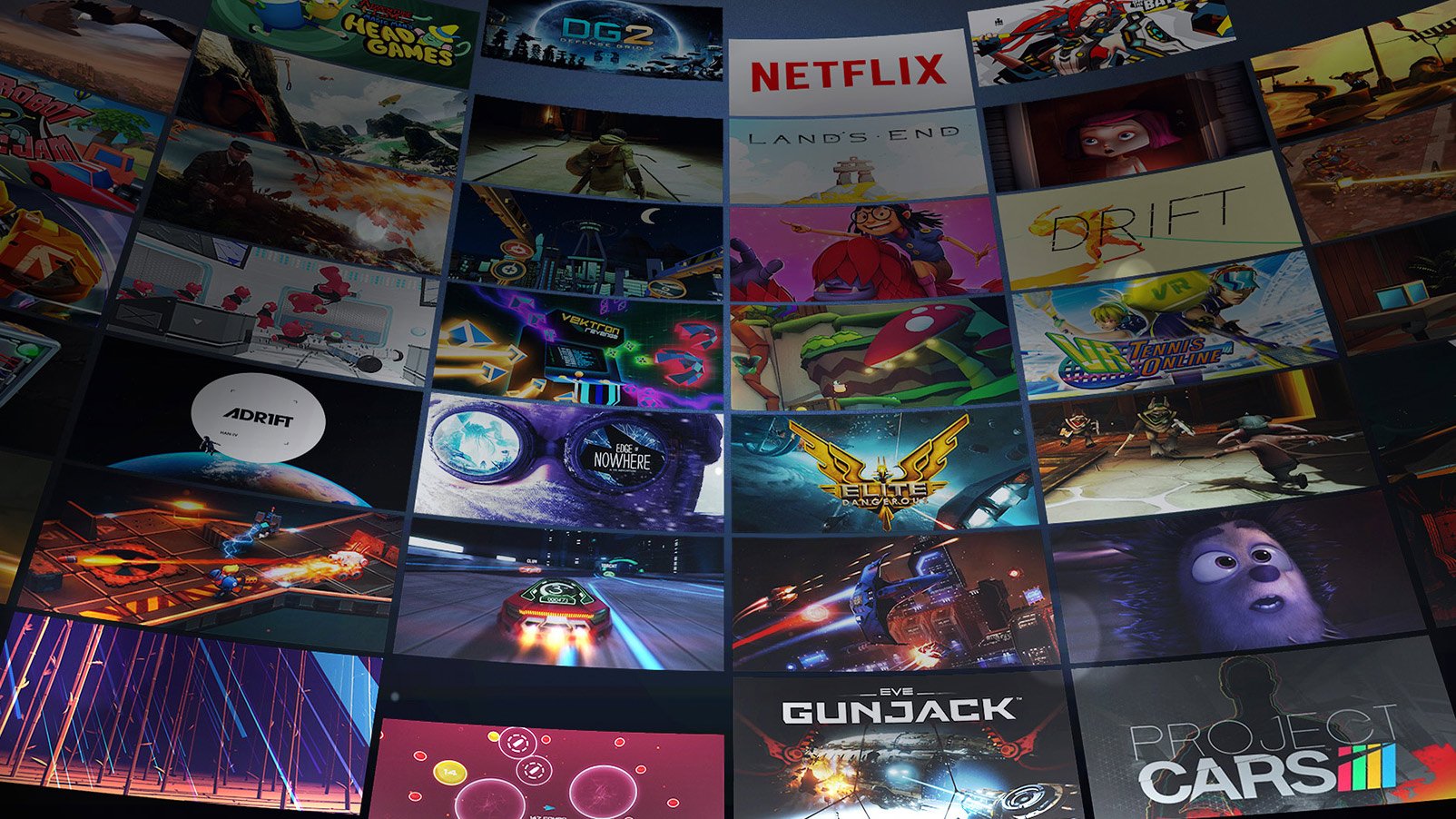 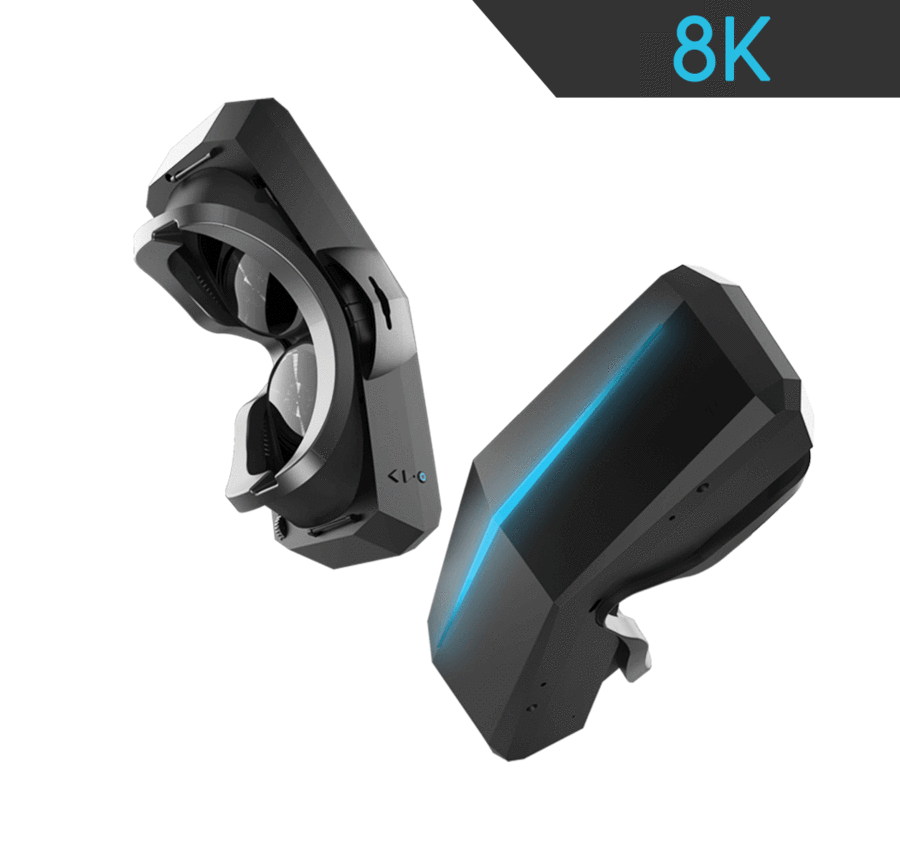 YMAX has announced that it is establishing a business center, based on the new "Series 8K", which will be released sometime this year, which is the specification of the glasses: 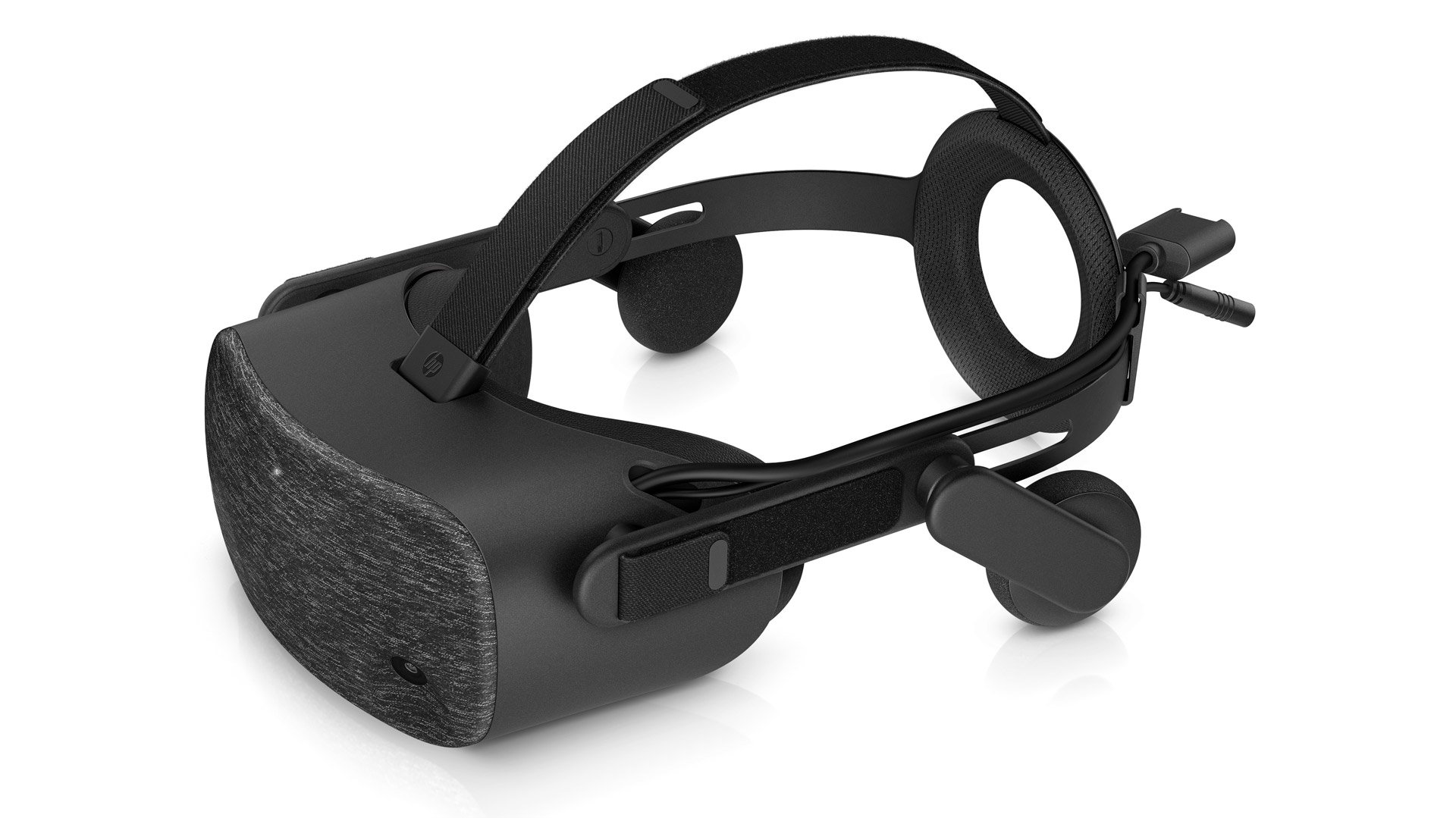 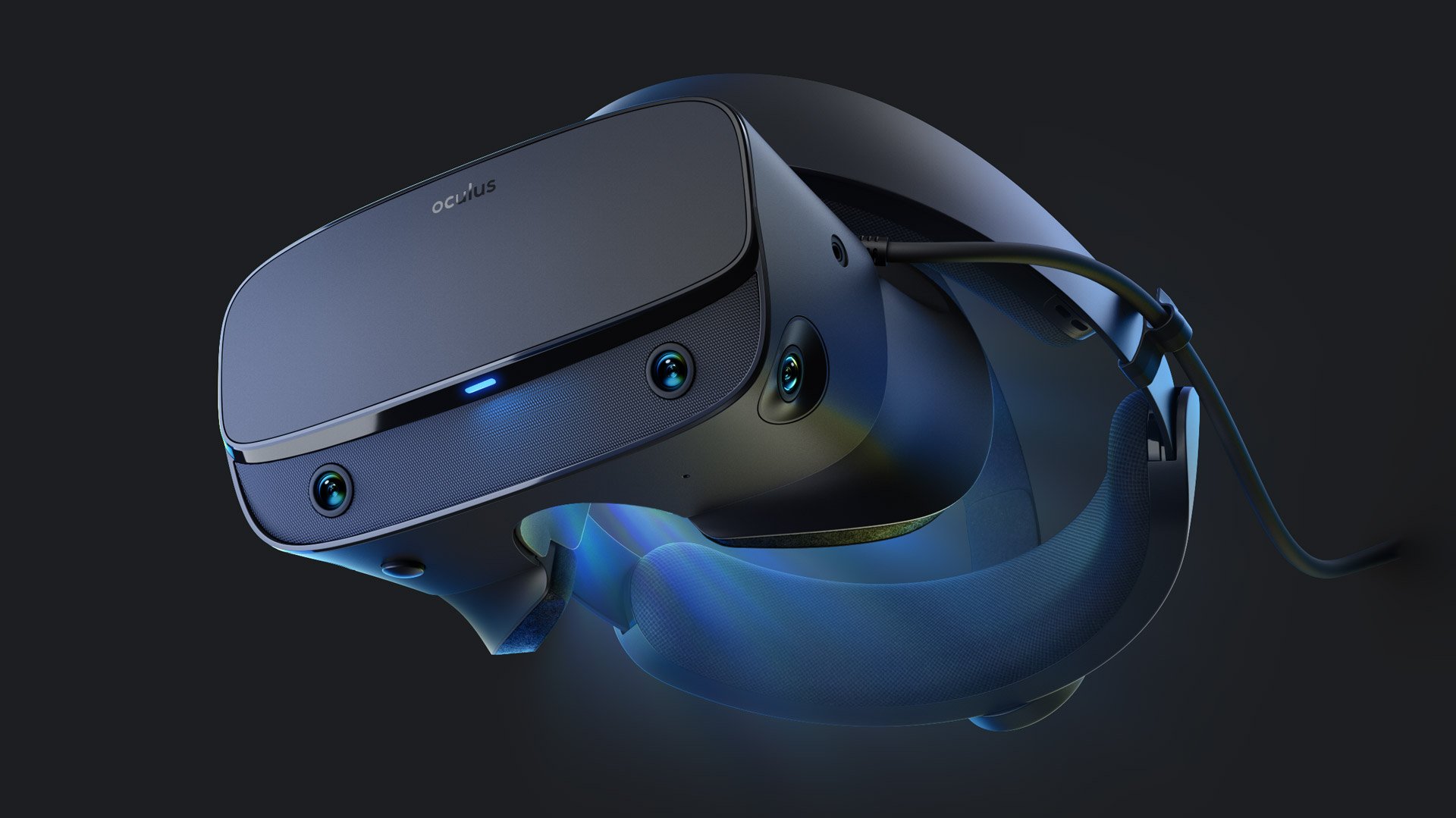 Oculus this week announced its new virtual reality glasses Rift S, which flies the external tracking sensors in favor of a five-camera tracking system inside the glasses. The Oculus Virtual Reality Glasses also receive a slight upgrade to the original resolution when switching from OLED to LCD. The new brand will be priced at $ 400 in the United States at the launch this spring, this is a known detail from the reveal:

Will be available: Spring 2019 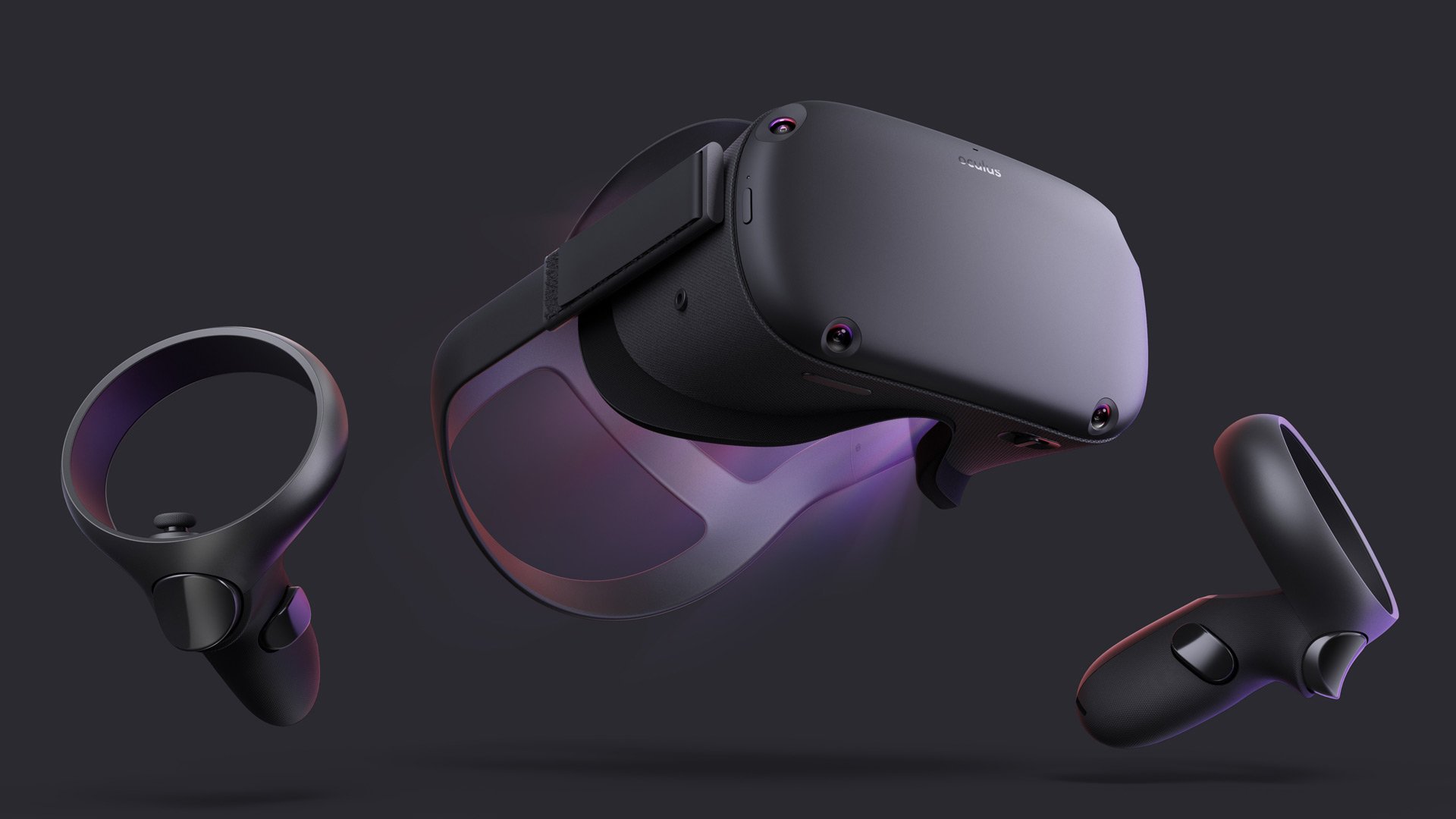 Oculus also announced at the same event its new virtual reality glasses oculus quest, which also flies the external tracking sensors in favor of a five-camera tracking system inside the glasses. The oculus quest glasses, on the other hand, do not need a computer or smartphone as we have already said, this is the specification of the oculus quest:

After a teaser at CES 2019 this year, HTC introduces the vive cosmos 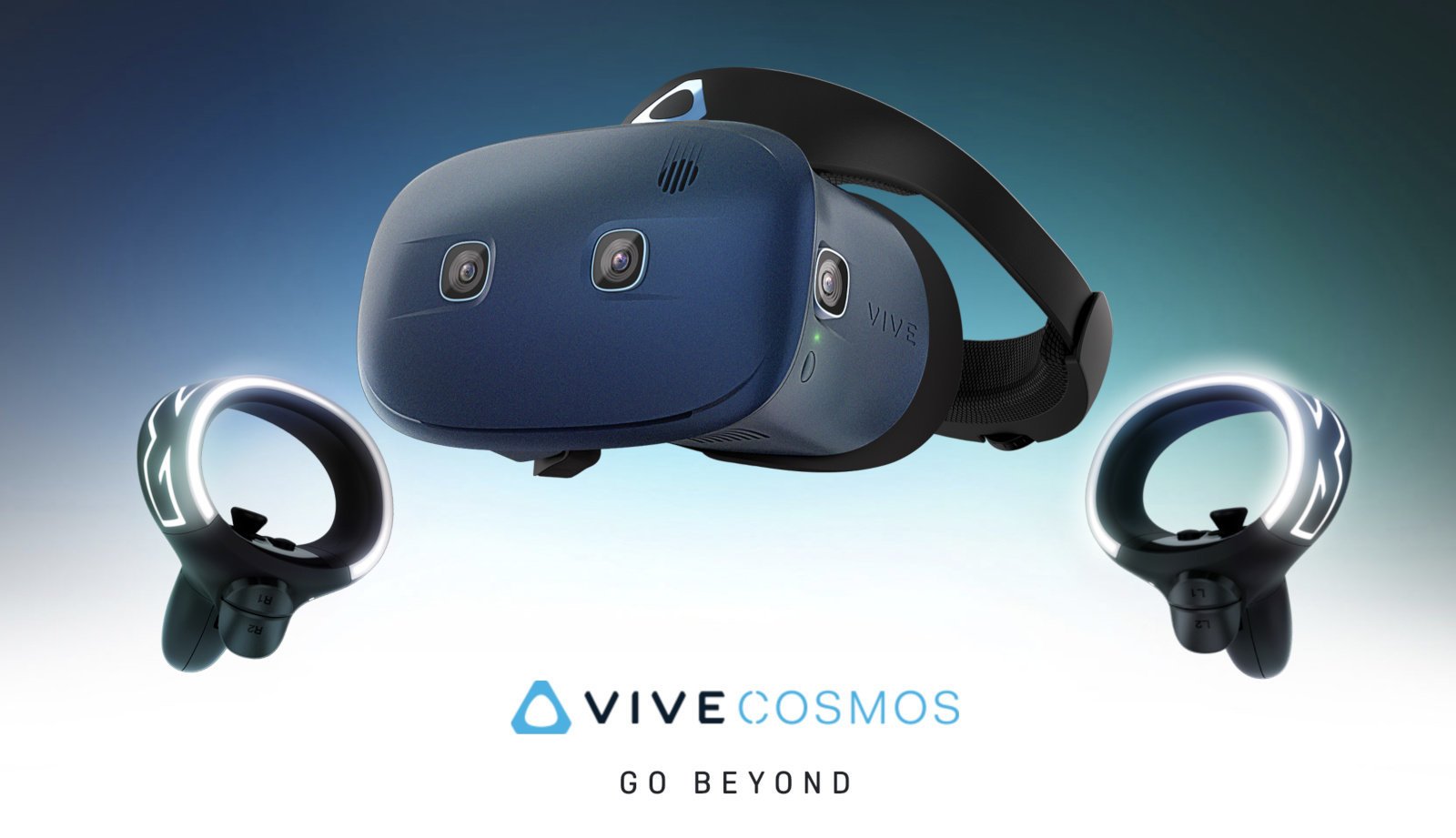 As announced earlier, the Cosmos will indeed be the next evolution for the VIVE series, offering next-level games in virtual reality. Unlike the original Vive and Vive Pro, the Cosmos will use a new version of the HTC tracking system that will allow easy movement of the device from one place to another.

In the past it was mentioned that Vive Cosmos will have six cameras on the glasses which in fact have only four, it is also important to note that there are no definitive specifications right now for the glasses so I can not paste you a specification.

What I do know is that according to the documents HTC filed with FCC, HTC did confirm that it was a wireless transmitter, WTF?!?!?