What do we know so far about Holulence 2? 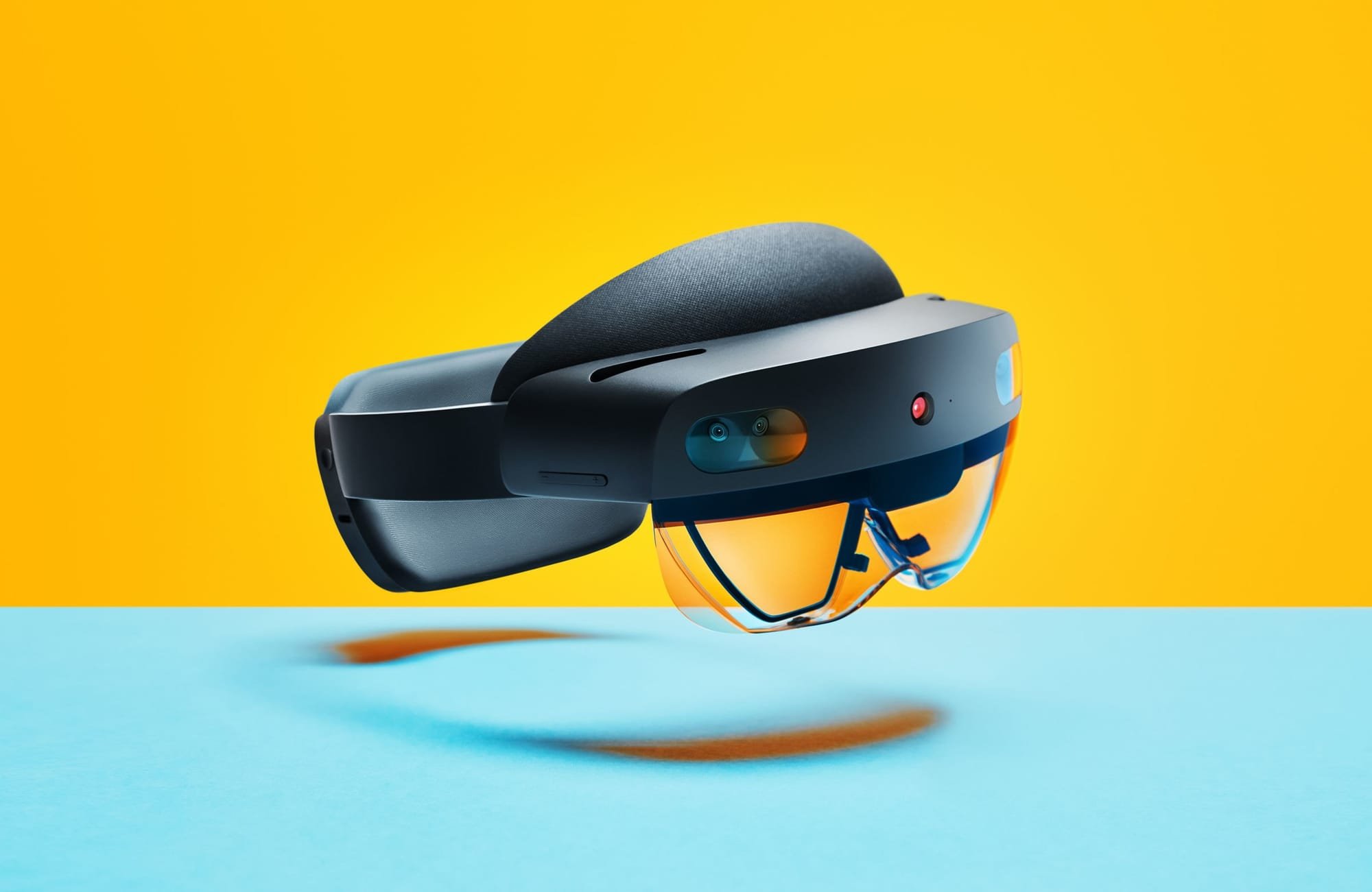 Admittedly a little late but I did give you an article on everything you need to know about Holulence 2.

Microsoft Visionary Behind HoloLens 2 Alex Kipman took the stage in Barcelona to introduce the HoloLens 2 which is very similar to the previous model, plus significant hardware upgrades, comfort, and hand tracking. Of course, there is a direct inverse relationship between the field of view and the resolution, because when you stretch the field of view you reduce the pixel density. HoloLens 2 retains this high 47 pixels, despite a jump in the field of vision. Kipman said Target 47 PPD was decided because the smallest readable font can be seen and read. In comparison, Vive Pro Virtual Reality glasses are around 16 PPD. 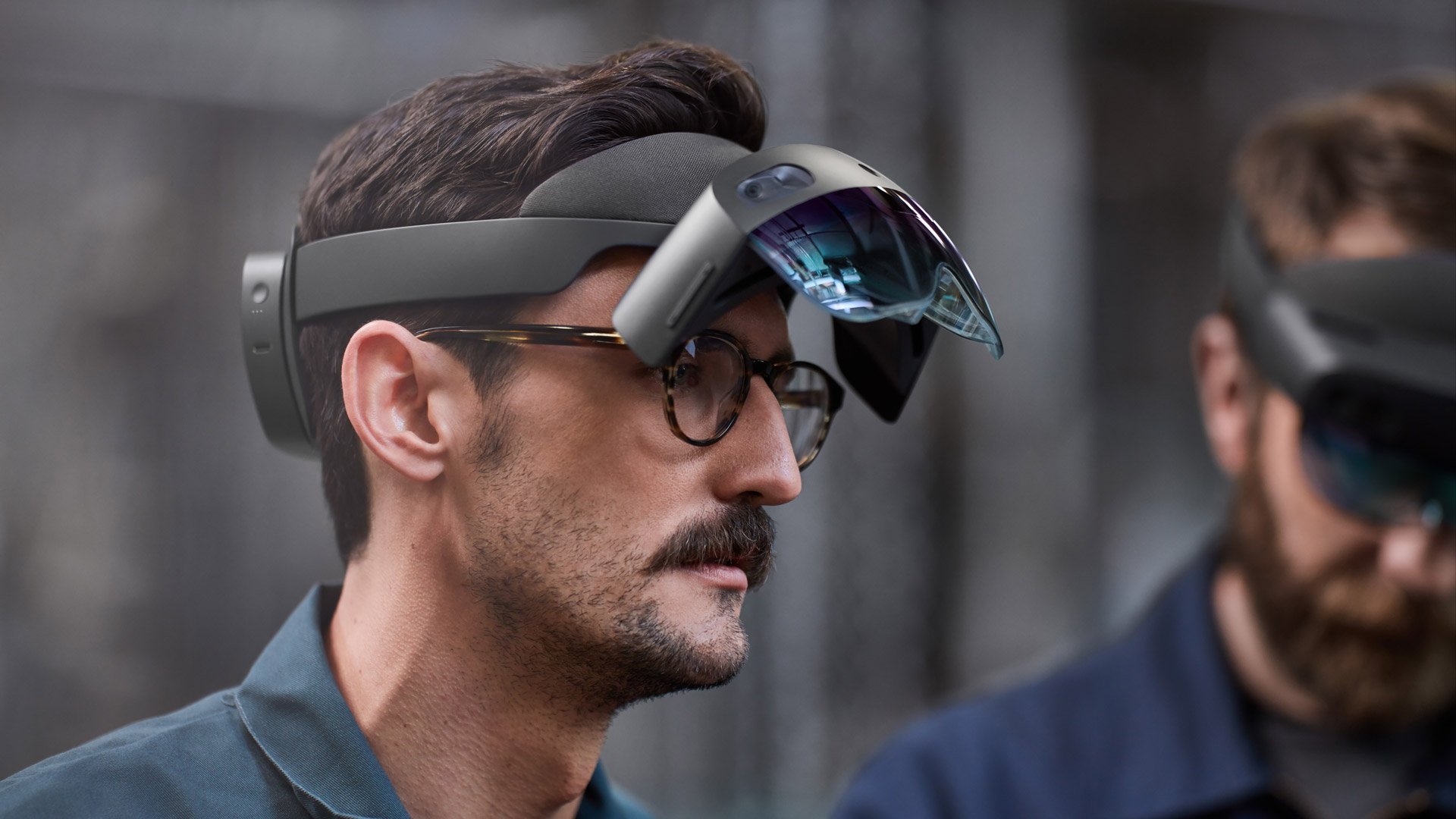 HoloLens 2 is more conveniently designed, with much more balanced support at the back of the glasses. Kipman says Holulens 2 is "three times as comfortable" from the previous HoloLens ... despite the exact weight, how they came to calculate their comfort is difficult to know. The front of the Holulence 2 is made entirely of carbon fiber to reduce the weight of the Holulence 2 and offers comfort and even the ability to lift you reflect.

HoloLens 2 also brings hands-on tracking which is effective at holding objects, sliding, gluing. Much more convenient than the inaccurate control of the first model of Holulence. Now tracking is complete, users can interact more directly with applications by touching, and swiping directly and not through basic hand gestures.

Holulence 2 glasses are also equipped with eye tracking. Although Microsoft did not go into details about its capabilities, it should work "real-time" eye tracking can also be used for biometric verification, which should be very useful for organizations.

Microsoft says HoloLens 2 will be available for $ 3,500 (which means Microsoft doesn't appeal to consumers), orders can be pre-ordered on the Microsoft website. The company says it will offer the HoloLens 2 in packages with Dynamics 365 Remote Assist (including a new Microsoft joystick) starting at $ 125 a month, which shows Microsoft plans to charge monthly.

HoloLens was a reflection of the first mature laminated reality I know of in the realm of laminated, the glasses came into use in early 2015. Microsoft first launched HoloLens as a development kit in early 2016 and later that year made it available in a commercial edition for organizations. By 2017 and 2018, the company has steadily increased the distribution channels of Layered Reality Glasses, options such as: opening third-party resales and rentals, expanding regional availability, and launching first-party software tools for remote organization visualization. And if that's not enough, Microsoft recently closed a $ 480 million defense contract to provide the US military with AR laminated reality glasses, which are based on Holulence 2 technology rather than first-generation Holulans.

Microsoft does not give the exact resolution, but says the resolution is "2K" per eye with 2.5K points to radian; Which works on 47 pixels, which I understand we pixel density has been greatly enhanced in contrast to the original first layered reality glasses (very sharp compared to the hollowness 2).

There is minimal detail on the subject, but HoloLens 2 features an "eye-based" feature that offers "display optimization for 3D eye placement." We know that Holulence 2 goggles include eye tracking, which indicates that the system takes into account not only the user's IPD (eye distance), but also the lens distance from the eye to fit perfectly for visual accessories. This means a more user-friendly experience, although at this stage it does not appear that all the adjustments are ready for the IPD, and not all IPDs are supported.

Microsoft claims that the battery lasts for "2-3 hours of active use," remaining roughly in line with the original HoloLens, but with a USB-C connector and "fast charging," it's possible to significantly extend battery life with an external battery pack.

HoloLens 2 also comes with an optional upper strap which reinforces the back side of the headstrap which lowers pressure from the front. Microsoft did not introduce this in the show, but it is a significant convenience by distributing better weight on the top of the head.

In conclusion, it is certainly a significant leap, I less liked the design, what do you think?