Virtual Reality Goggles in 2019 - Everything to Know. 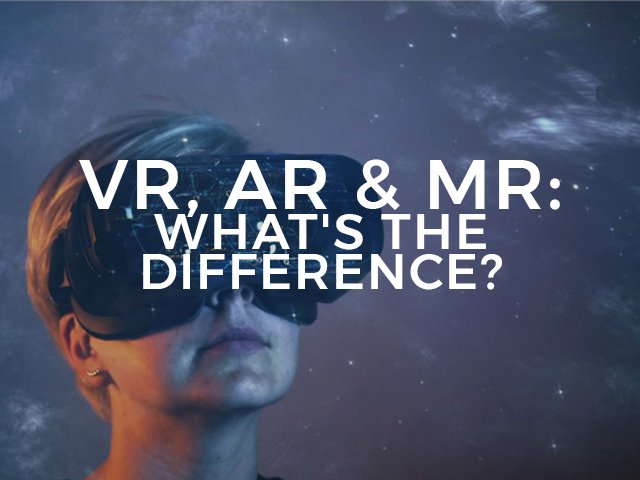 What started in Palmer's garage and continued on Google's Google Cardboard (OTC) google cardboard goggles also came to advanced 360 cameras, working in the field speak for themselves, technology and technology options seem to have evolved faster than most people's understanding of the subject. 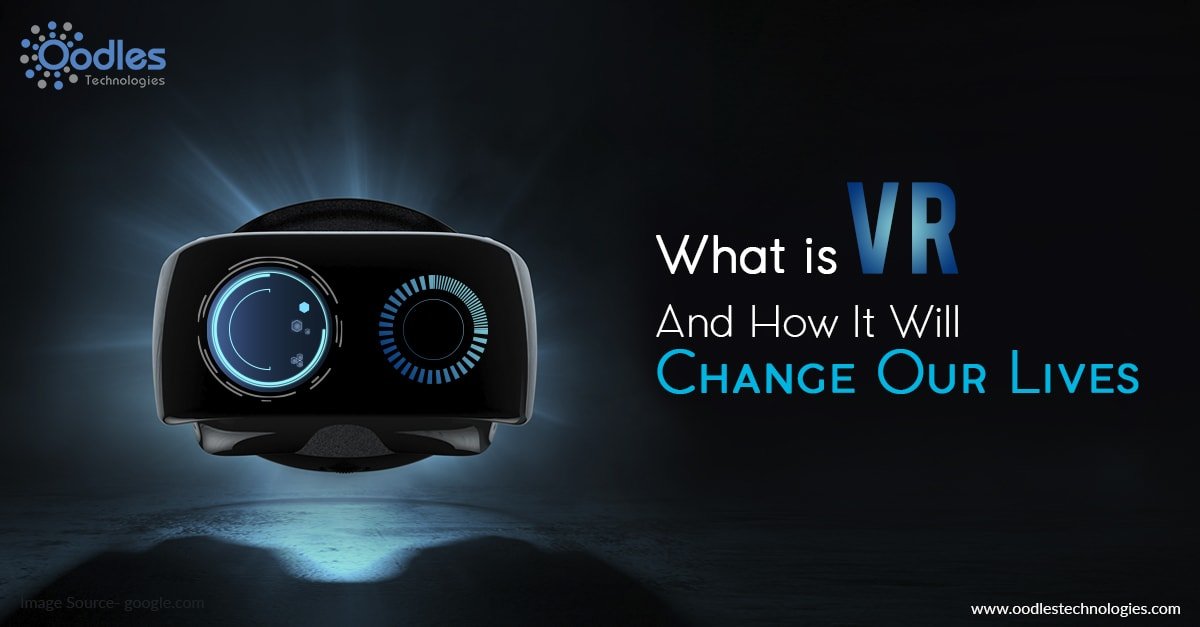 The concept of virtual reality has been pretty much thrown into the air lately, and its use is often inaccurate. The definition of virtual reality is a concept that refers to a device capable of producing an entire computerized world around you.

This is in contrast to stratified reality, here it is about adding layers to your physical world, like in Pokemon Go for example. There are devices capable of combining the two, by 2020 there will be a lot of models of laminated reality glasses. 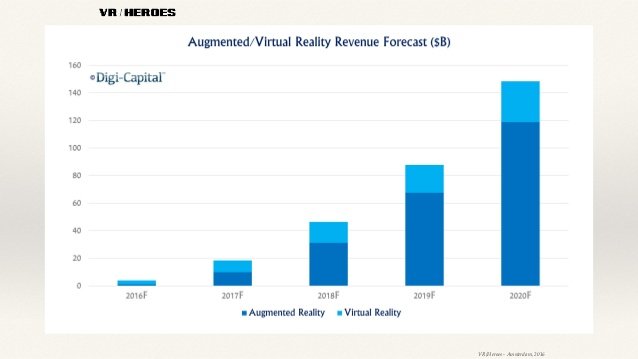 About seven years ago, a lovable teenager named Palmer Lucky, who in the future will realize that he is really very lucky, started building virtual reality glasses in his dad's garage, Palmer would dream and play, he dreamed of virtual reality games and an endless virtual world, and that was enough for him. He was already very tired so he went to sleep. (Cynically) So it's not! He told himself if I built it they will come, so he did what every child in our day knows already to do, which is not to go to the bank. He raised his glasses to a crowdfunding site called Oculus. (A window, a skylight, and a few other interpretations including the eye of God, perhaps because at the beginning, the icon of Oculus was such an eye.

The glasses that Facebook has launched were the ukulele DK1 ukulus DK2 models for developer versions rather than the regular consumer.

The model that came out next was for the home consumer oculus cv1 virtual reality glasses that connect to gaming and are aimed primarily at serious gamers).

Virtual reality products, like Eucalus Rift, connect to a computer or game console and significantly enhance your gaming experience. You can even find virtual reality glasses which are themselves a complete console that already has a screen and a computer inside the glasses.

Virtual reality glasses can be divided into several groups:

Virtual Reality Glasses Analog or Digital for Smartphone, Digital Virtual Reality Glasses for Console. Virtual reality goggles such as: - HTC VIVE and Oculus S show the climax of the combination of the realms and it also includes control controllers that put your hands into the story - which further opens you to the virtual world. 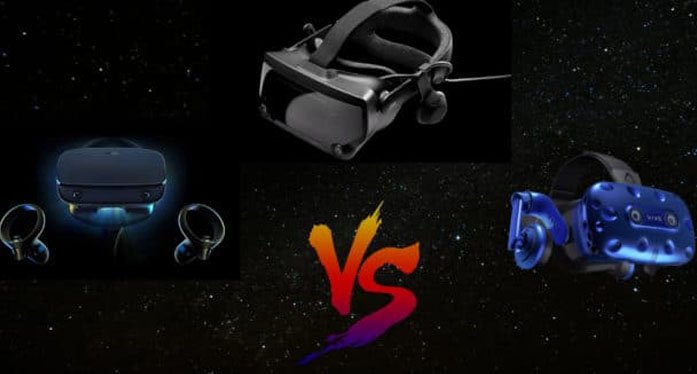 Alongside the rise of popularity of virtual reality glasses, the need to conveniently create private content capable of using this platform has increased. 360 cameras have begun to market with amazing 4K and even 8K qualities, these cameras capture and record, with the aid of a peripheral photograph, everything going on around them.

Watching videos later in virtual reality can be accurately reproduced from incomparable events. Using 360 cameras is simple and these videos for private and commercial needs are huge. 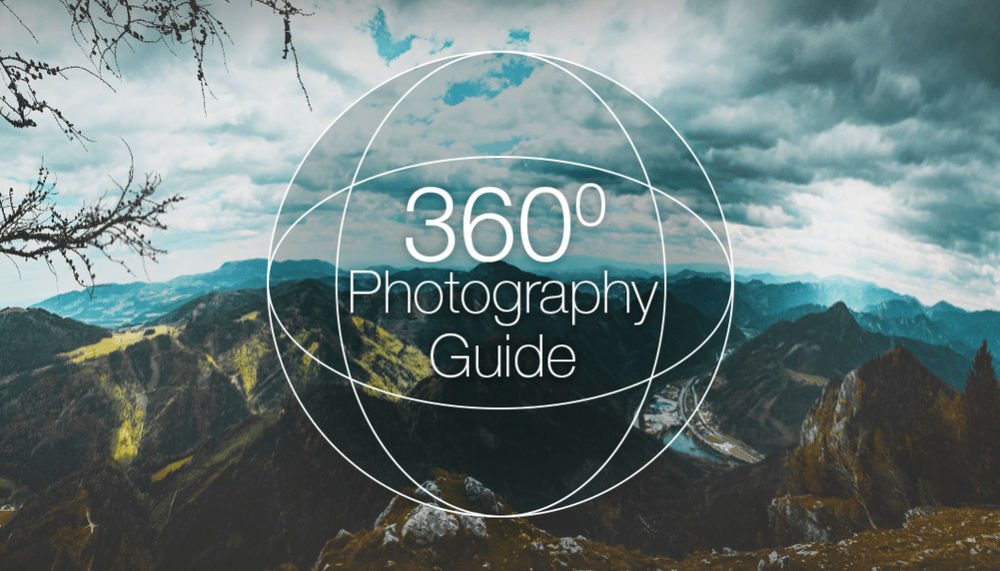 You don't have to be great gamers to understand the game options that open up to you when you are integrated into the occasional virtual reality with both joysticks and guns and swords. Many games have been released to use the joystick to fully enjoy them, although there are some virtual reality glasses that come with a touch screen on the side, there is still no better turnover than a joystick.

Choosing the joystick can be a bit problematic, especially for people who don't play a lot or don't know the field of gaming equipment. On the one hand, most of the signs and controllers will have the same options and will often look quite similar and on the other hand the price range is very large.

The first thing to make sure is that the remote is connected via Bluetooth or another wireless connection, wires can cope and get very disturbed especially when it comes to virtual reality games. Beyond that, it's important to check with which virtual reality glasses, console or smartphones the joystick connects to, a joystick that doesn't fit your product can work disappointingly or not at all.

For beginners and advanced players, it is recommended that you purchase a compatible joystick in addition to the virtual reality glasses kit, or at least make sure glasses are able to connect to the joystick in the future.

This question is especially relevant to businesses and often if the answer is positive then you should invest quite a bit of money and a lot more in 360 cameras, in UNITY 'UNREAL programmers, if you want to take pictures and then look at virtual reality as a hobby you should buy a good quality 360 camera, a good camera will make you significantly easier when Creating content by easy-to-use amateur software.