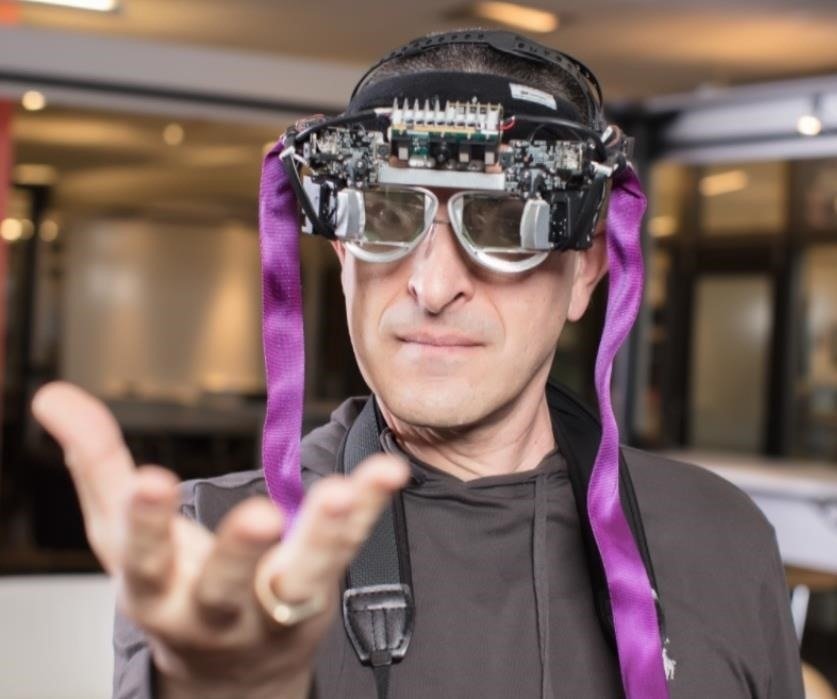 This is the current list of known HoloLens bugs and issues that affect developers and end users, this list will stay updated when new issues are discovered or reported, or when issues are addressed in future HoloLens software updates.

During OOBE & Settings, there is only 2 minutes to enter the username and password, if it takes 2 minutes and you do not enter details, the username will be automatically cleared.

When deploying an application from Visual Studio to your HoloLens, you may see the error: The requested operation cannot be performed on a file with a user-mapped section open. (Exception from HRESULT: 0x800704C8). If this happens, try layout again and everything will work out again.

Known issues with Unity HoloLens can be found on the other HoloLens forums.

On the Virtual Input page, the Gesture and Scroll controls in the Virtual Gestures section are not functional. Using them will have no effect. The virtual keyboard on the same page is working properly.

If the application sets the focus point behind the user or normal to camera.forward, holograms will not appear in mixed reality in capturing images or videos. Until the bug fix is fixed in Windows, if applications actively set the focus point, they should make sure that the normal is set in front of the camera forward (for example, Normal = -camera.forward).

The Xbox Wireless Controller S must be updated before it can be used with HoloLens. Make sure you are up to date before trying to adjust the controller using HoloLens.

My HoloLens is not responding or not starting

If your HoloLens doesn't start:

If your HoloLens is frozen or unresponsive:

Turn off the HoloLens by pressing the power switch until all 5 LEDs are off. If this does not help press for 10 seconds, if the LEDs do not respond. Press the power button again to boot.

If it doesn't help:

If your holograms are unstable, bouncy or don't look right, try one of the following:

If your face protector has fingerprints or stains, please use the Microfiber Cleaning Cloths that come with HoloLens to gently clean the sun visor.

If Cortana does not respond to your voice commands, make sure Cortana is enabled. In the list of applications, select Cortana> Menu> Notebook> Settings to make changes. To learn more about what you can say, see Use your voice to control HoloLens.

If HoloLens cannot map or load your space, it will enter a restricted state and you will not be able to place holograms or see holograms you placed. Here are some things to try:

Make sure you're connected to a Wi-Fi network. If you are not connected to Wi-Fi, HoloLens cannot identify and claim a known area.