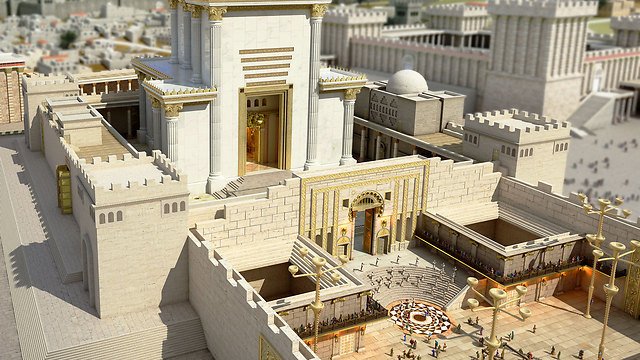 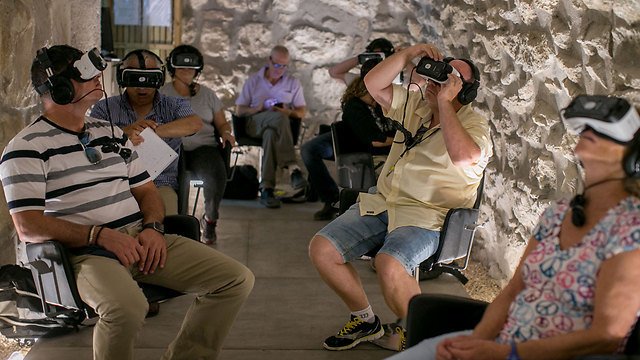 Located adjacent to Western Wall Square, this site allows anyone to tour the Temple Mount and Temple using advanced binoculars using virtual reality technology. Visitors sit on chairs and receive a virtual reality helmet consisting of a mobile device where the 3D technology tour is projected, reflecting the focus of the image on each and every headset. Performance allows each viewer to look at 360 degrees and to focus on the details that interest him.

ArchTour carried out the development of the site and technology, and extensive research was undertaken to reconstruct the Temple building. Research by historians, rabbis, archaeologists and art scholars has allowed a detailed reconstruction of the types of marble, floors and materials used for construction, which have been placed as another layer on top of the remains in the area.

Touring the Second Temple Western Wall vr virtual reality technology. westren wall Western Wall virtualreality
The new VR glasses that Facebook is developing look like a pair of sunglasses
THE VOID A breathtaking virtual reality experience
Apple has quietly recruited vr / ar experts under the radar for years, when will we see their integrated reality glasses?