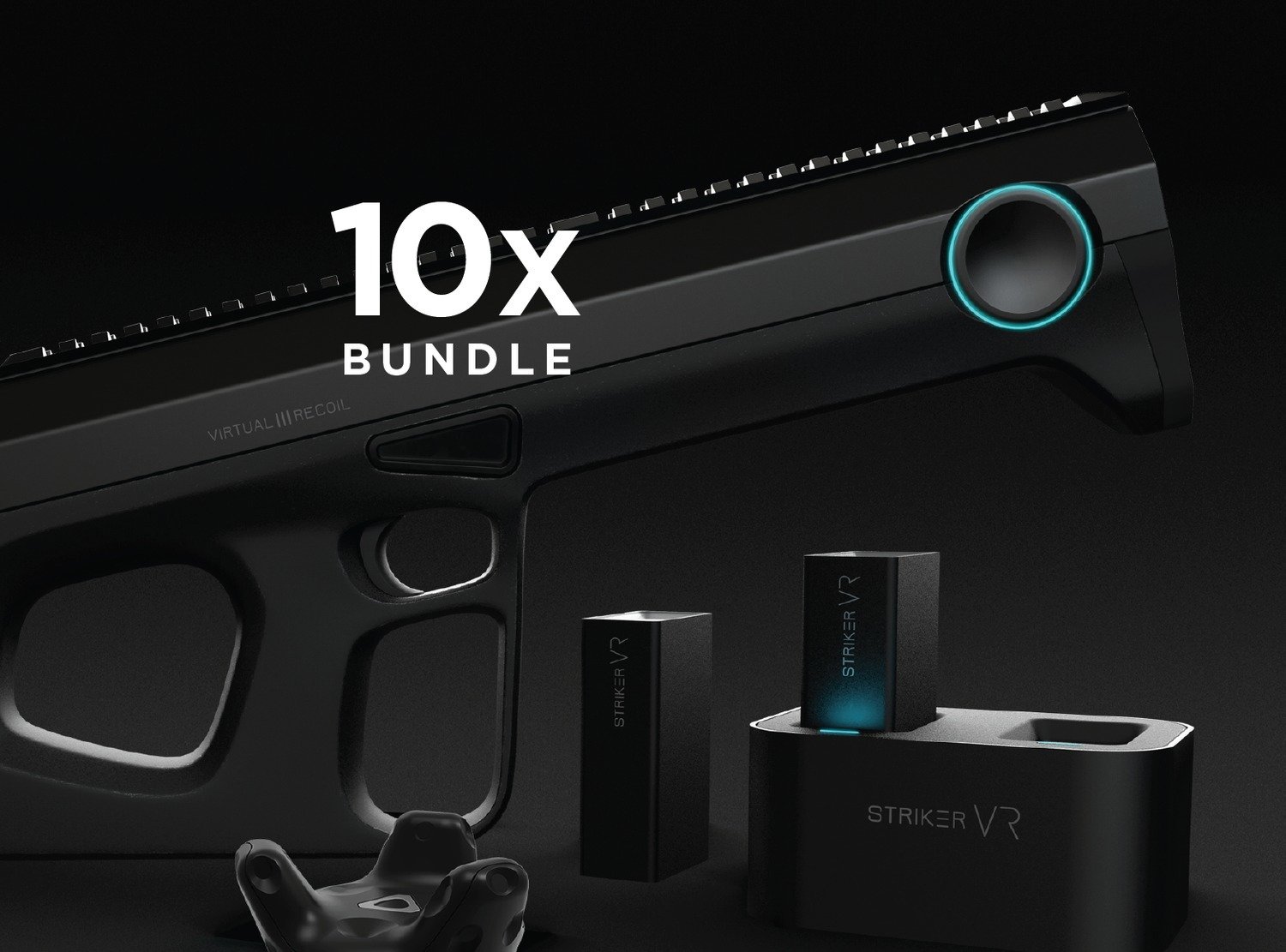 Striker vr make you say asta la vista bibi. ,Striker vr  it's an automatic weapon for virtual space, not only do you feel like holding a real rifle in your hands, the weight and feeling real, but the striker vr also has a vibration like a real weapon. 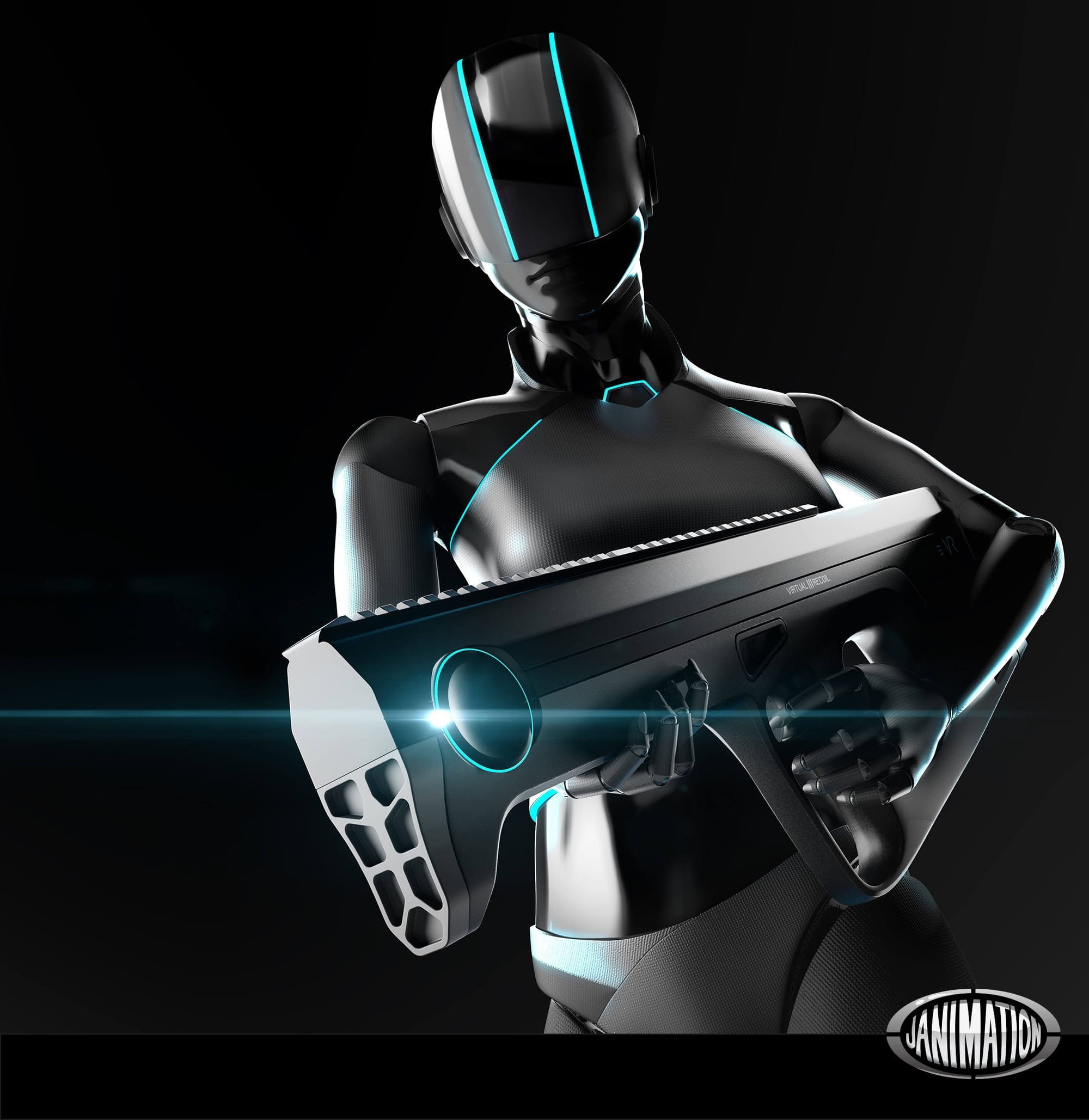 Striker vr, is actually the first virtual-reality weapon that actually works in a precise and realistic manner, the key to Edon Guraziu's technology is to ensure a whole arsenal of realistic weapons that will give us a real sense of virtual reality warfare.

The shotgun, which can be disassembled and assembled, has all the qualities of a real weapon and the feedback it got from the seasoned warriors who tested the weapon made us feel that it was very frustrating during the stage of the demo and that it was almost a real weapon.

The device will also support position tracking apps such as: Valve's Lighthouse, Oculus, PlayStation's Move, htc vive and, of course, all new models where the technology is already built into the glasses.

As of 23/01/2020, Israel has a large stock for sale now at surprising prices in celebration of the launch of the new weapon.