So what was there in Oculus Connect? 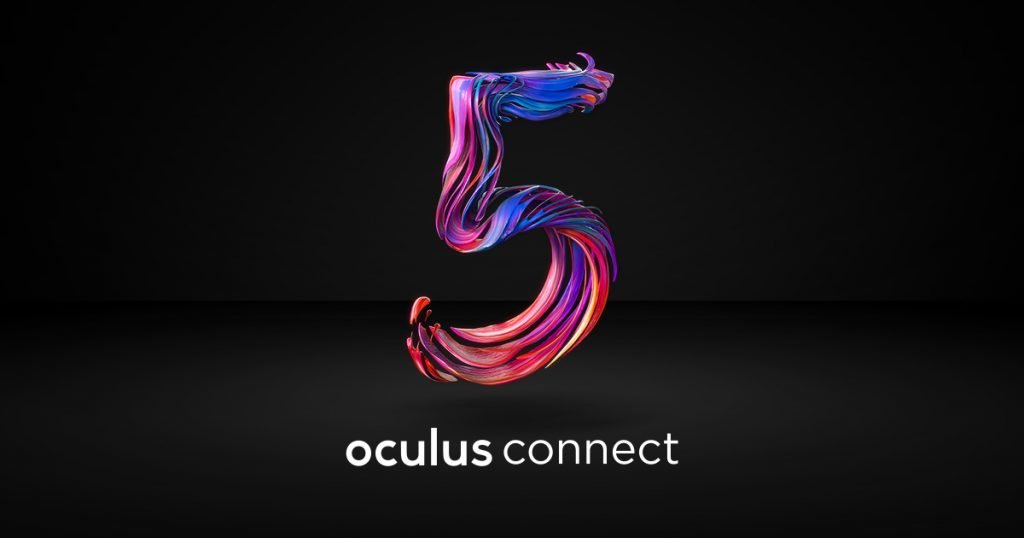 Hi friends How are you :) I don't really know where to start so the article might be messy, which is sure to go over all the important things from this important conference (comparing it to Apple).

So let's start with the new ocular glasses that don't need a computer or smartphone, get to know oculus quest that was a project santa cruz until recently.

Even when Oculus talked about the project in 2016, it was already introducing ROOM SCALE and hands-tracking unlike the glasses of competing companies such as: Lenovo Mirage Solo or Vive Focus

The final product price when it comes out will be around $ 400 in the United States for the 64GB model, and the company plans to launch in the spring of 2019.