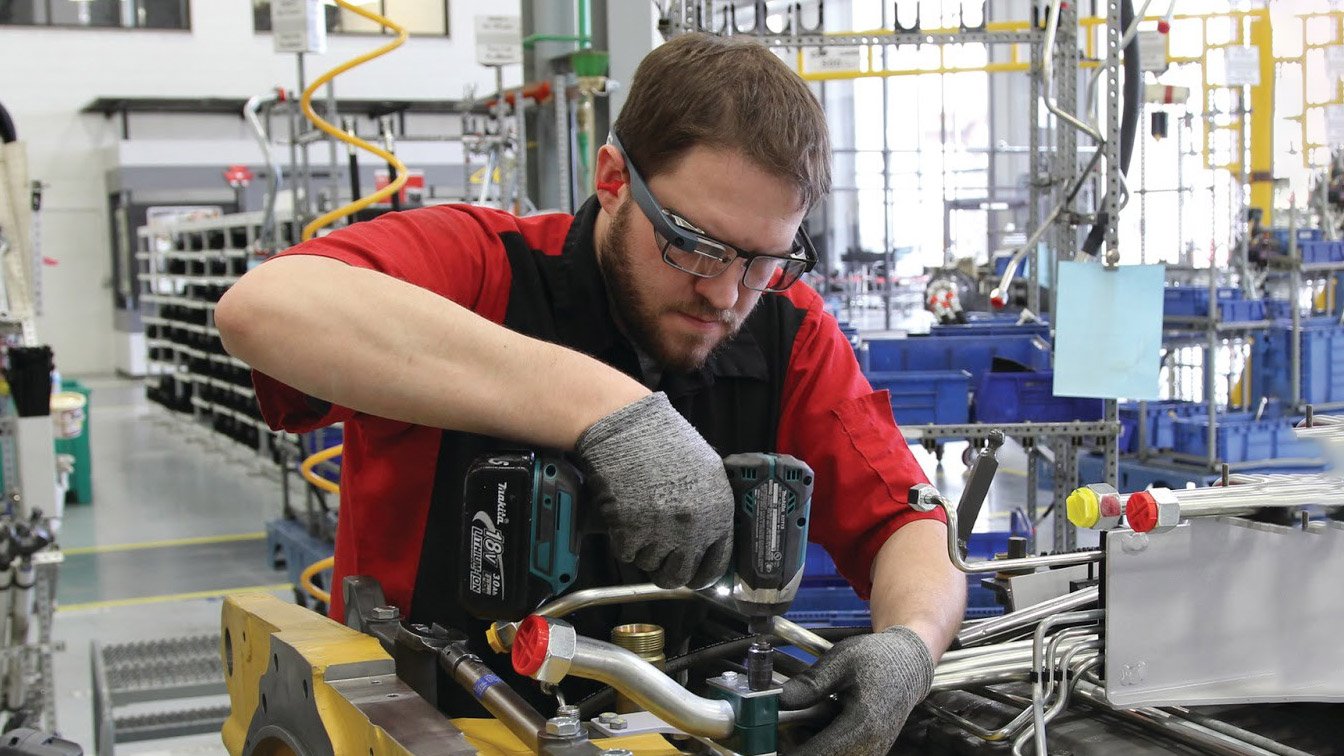 Update from (March 6, 2019): Google Glass 2 underwent FCC testing at the end of last year, though we were now surprised to find that images were leaked, marking a launch near Google's announcement. Images obtained by the Brazilian Tecnoblog publication showed that the glasses are plugged into a USB-C connector that replaces the previous version of magnetic style pins, this tagging being consistent with the previously revealed FCC marks.

According to Geekbench, the new version contains Snapdragon 710, an integrated LTE modem, and support for Bluetooth 5.0 and 802.11ac Wi-Fi. Contains allegedly 3GB of RAM, Android Oreo operating system, and a 32MP camera capable of running 4K video at 30FPS, or 1080P video at 120FPS.

We have included these pictures below the update. The original article announcing the FCC test of the device is listed below: 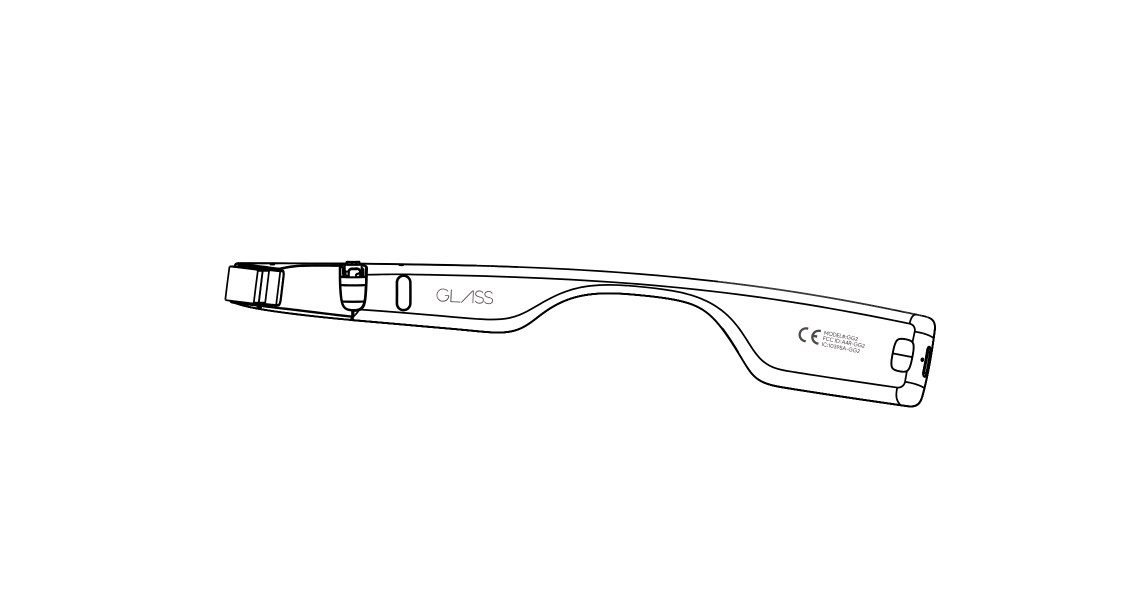