Report: Microsoft, will release details on HoloLens 2 at next month's event 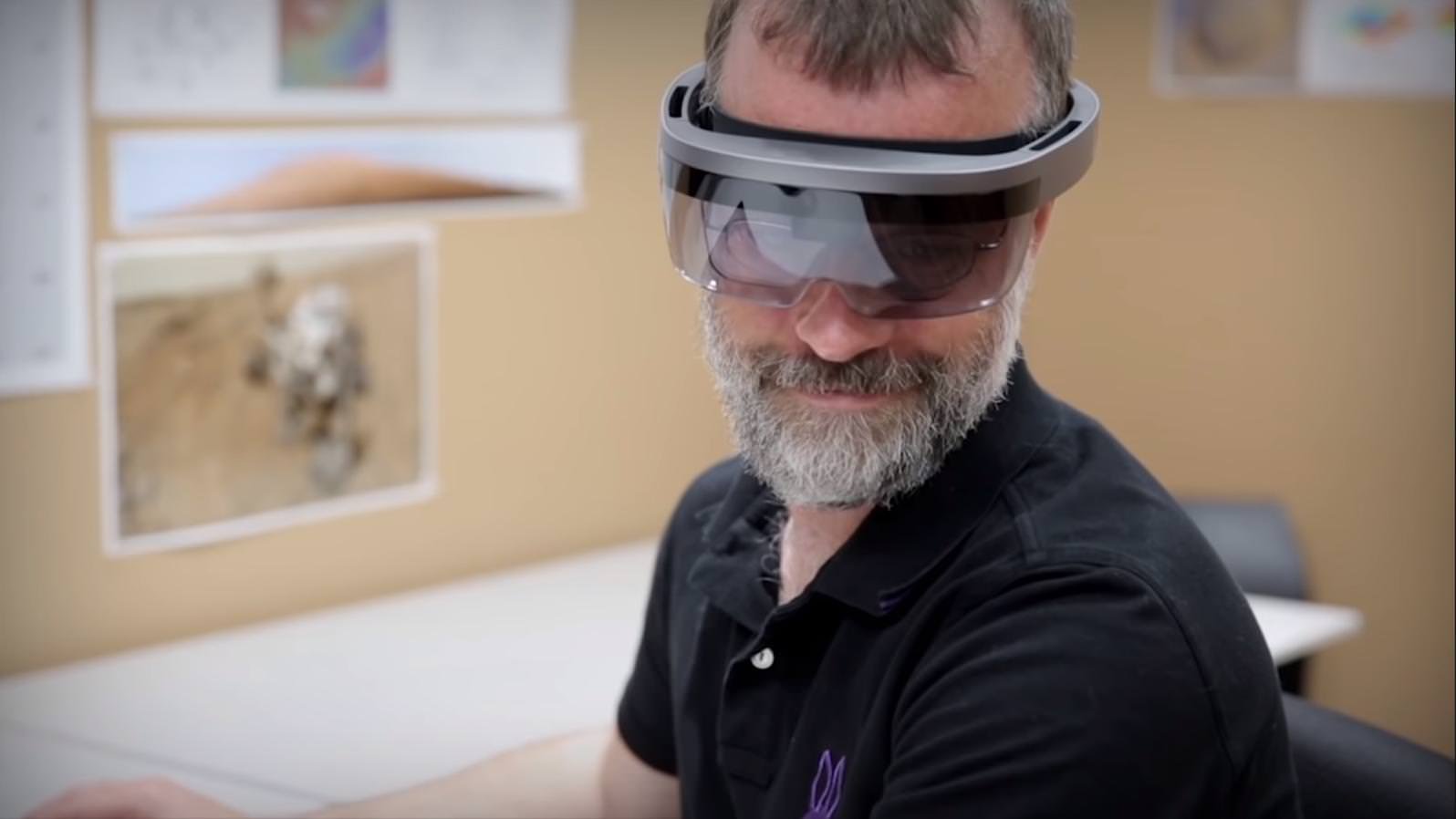 According to a report by The Verge, Microsoft's upcoming press event may give a first glimpse of HoloLens 2.

Microsoft has sent press invites for the event it will host for MWC 2019 in Barcelona next month. Official details are very limited: The company just said the event will include Microsoft CEO Satya Nadella, CVP Julia White, technical associate and Alex Kipman.

But it does give us some hints: that this list of elected officials doesn't just come and believe me and another trip up to Barcelona for MWC means that this is definitely my event for Microsoft. Then there is Alex Kippman and the vision behind HoloLens, Kipman was the one who introduced the original Hololens in 2015.

This may be the moment when Microsoft finally introduces the non-company Hololence 2, not renewing its first hololance inventory and creating a global shortage.

In contrast, the press announces that the "HoloLens 2 Press" event is an event that is all HoloLens 2 and that Microsoft's new glasses will be the icing of the event unlike previous years when Microsoft was not very prominent.

For those who don't know, this is a layered reality mirror from Microsoft, at the moment the glasses are known to developers but Microsoft's goal is the consumer market, (I told you and I told you :)). To that end, it is unclear whether HoloLens 2 will try to make the leap into consumer space or just be the next step for enterprise development and use. Either way, HoloLens 2 is expected to be more compact than its predecessor, expanding its predecessor's limited field of view. 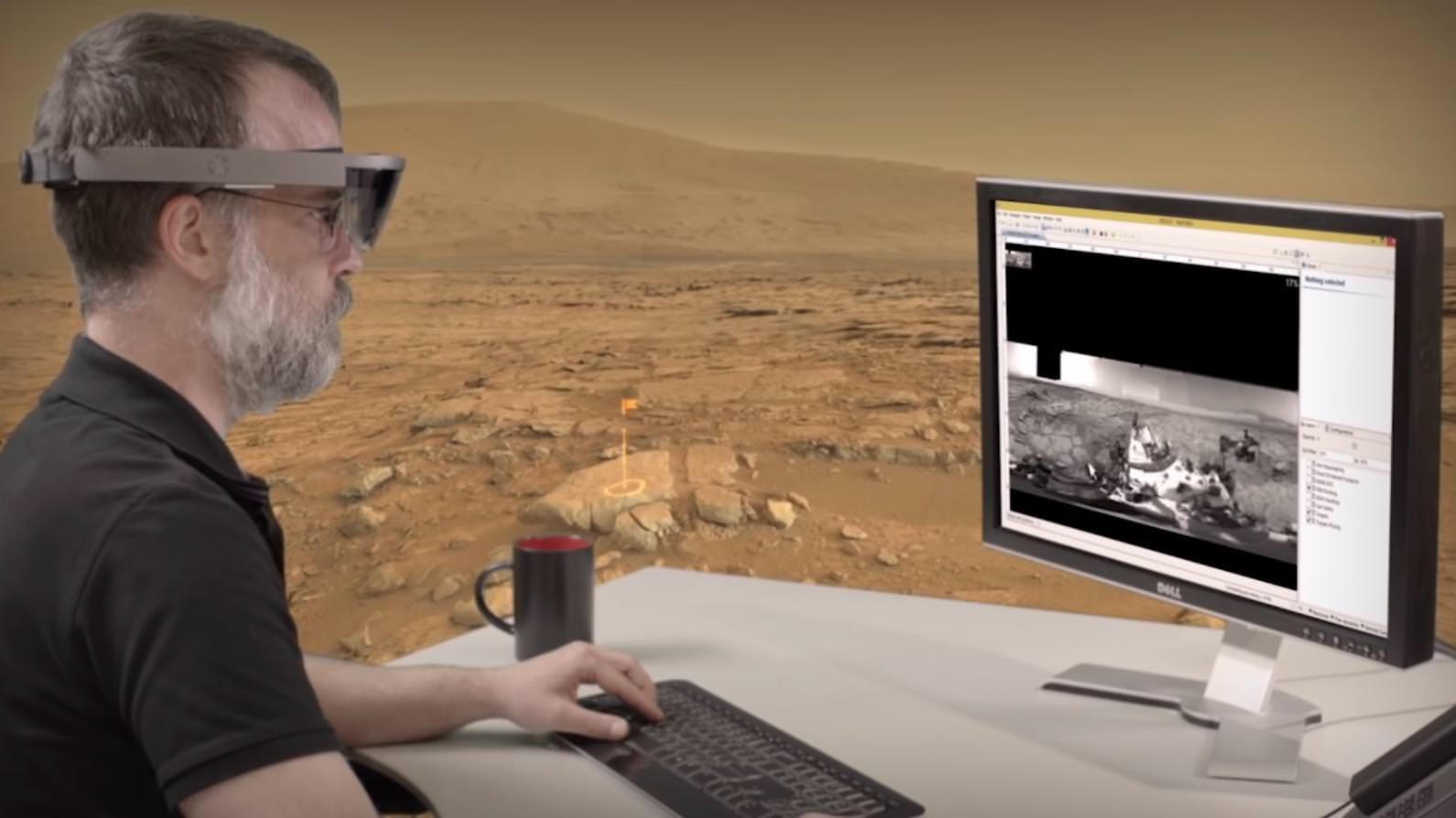 הולולנס 2 HoloLens HoloLens2 HoloLens 2 מיקרוסופט הולולנס
The new VR glasses that Facebook is developing look like a pair of sunglasses
THE VOID A breathtaking virtual reality experience
Apple has quietly recruited vr / ar experts under the radar for years, when will we see their integrated reality glasses?