Reality according to Apple: The company develops virtual reality glasses and a gaming helmet 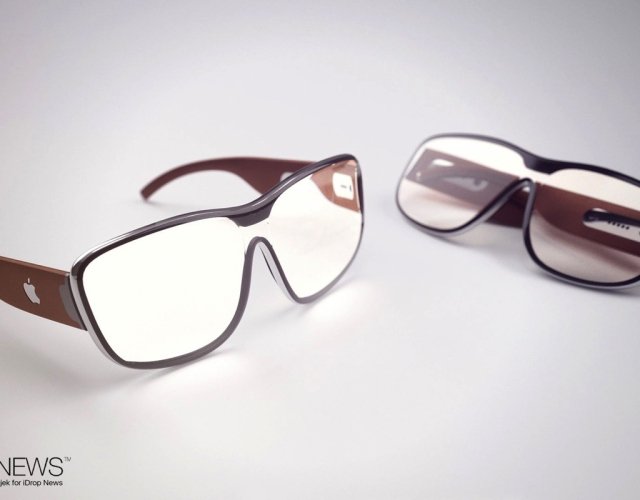 There is a race between the big tech companies and startups that work in the field of developing AR technology that can be incorporated into a small product that will be as comfortable to wear as regular glasses - unlike the bulky helmets available today. There are predictions that the stratified reality will be the next technology platform to replace computers, phones and TVs with smart glasses. Today, AR technology is integrated into iPhones and allows users to place furniture in the living room to see if it fits before buying, for example. Google recently integrated AR into its search results so users can understand the true size of different animals, and Microsoft AR glasses called "Holulence" - but these are used by organizations rather than consumer use. 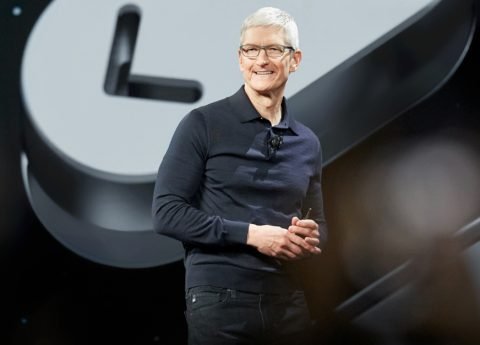 Apple executives reportedly discussed the launch of the new devices last month during a meeting led by company vice president Michael Rockwell that included an internal employee presentation. The amount of staff that came to the meeting filled the Steve Jobs theater at the Cupertino company headquarters, which can hold a thousand people. This is an unusual step for Apple, which usually retains great discretion in secret and future projects within the company as well, and shares as few employees as possible. The presentation included updates on the development phase of future products and possible features to be incorporated.

The two products discussed at the meeting are a helmet that will feature AR and VR functions, due out in 2022, and AR glasses that are scheduled for launch a year later. Reportedly, the N301 code helmet will be similar in size to Facebook's Virtual Reality Helmet, "Oculus Quest." It will have a "high-resolution display that will allow users to" read lowercase letters and see people standing in front of or behind virtual objects, "and advanced 3D mapping capabilities.

The glasses are called code 421, and are reportedly intended for "all-day assembly," but are currently in early development. They now look like regular glasses with the addition of a "thick frame that contains the battery and chips." "Information" sources added that Apple is experimenting with a system that makes the lenses darker when a particular application is in use, and that senior officials have questioned whether the product could eventually replace the iPhone.

Another report by Bloomberg added that Bloomberg reports that Apple engineers have begun developing a new operating system called rOS that will allow existing devices to work in sync with their helmet and glasses.

Bloomberg also reports that the AR and VR devices the company is developing are based on a new 3D sensor system, and that by 2020 the company will be launching a new iPad Pro that allows users to connect to the 3D system so users can create 3D representations Of rooms, objects and people, and that the system will also be integrated into iPhones that will be released in 2020 with 5G connectivity. It has also been noted that Apple has been developing the system for a number of years now, and that it is a more advanced version of the Face ID sensor on Apple devices used to unlock the screen with face detection.

Unlike the "Information" report, according to "Bloomberg" the helmet may come out in 2021 or 2022, and it is stated that it will focus on gaming options, video watching and virtual meetings. It was also noted that the launch was planned for 2020, but Apple recently decided to delay it.

The devices will likely join Apple's wearable device division, which includes the Apple Watch smartwatch, AirPods and Beats headphones. This is one of the fastest growing Apple business divisions, as part of the company's attempt to diversify its revenue and not continue to focus primarily on iPhone sales - which are not as strong as before.

In 2017, Apple CEO Tim Cook told The Independent newspaper that AR technology is "a great idea, like the smartphone," adding that "the smartphone is for everyone. We don't think that iPhone is appropriate for a particular demographic, country or market, for everyone. And I think AR is a big, huge thing. "

מציאות רבודה אפל מציאות מדומה apple AR אפל AR APPLE Virtual reality apple
My name is Larry Singol as some already know, I came from the future as my followers know, few people stand in line to hear the truth.
We are all in a panic, not for any reason. The corona virus threatens humanity, especially considering that it will take a year to a year and a half for the vaccine to be invented. Where to Buy Corona Masks? Corona mask for shopping online here.
Defending against corona, buying online masks and protective equipment, what are the differences between the masks? What is the difference between N95 and KN95?