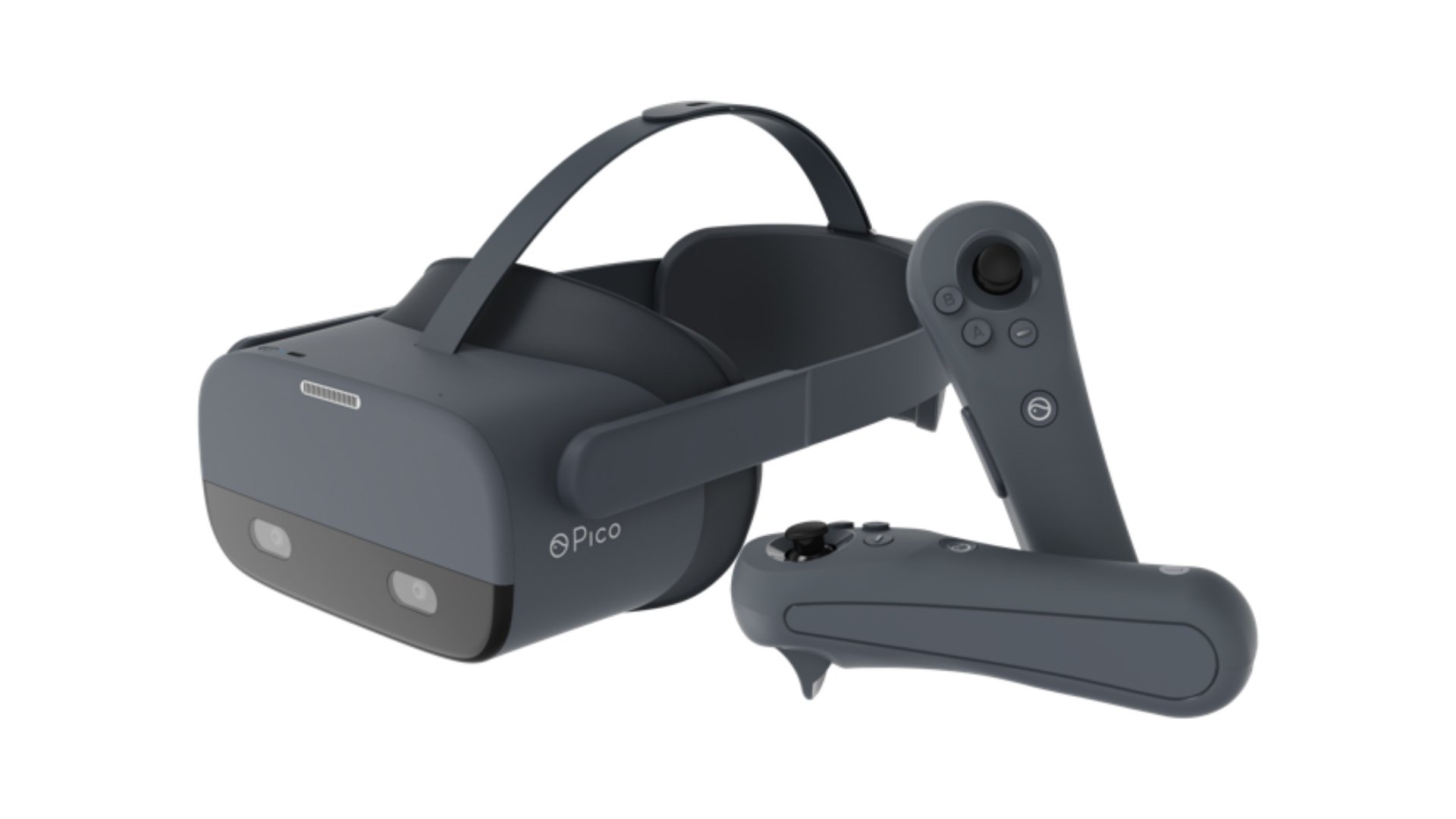 PICO virtual reality glasses are not a new product, nor a new company, I have been following PICO for several years now and it is fun for me to report that the company is booming.

According to rumors that run online if they are true, these may be the best virtual reality glasses consumers have ever offered, if you don't mind connecting to a smartphone.

Virtual reality and stratified reality are still an emerging market, but when it comes to virtual reality glasses, the big companies are already there. For those looking for the premium experience in virtual reality, not heavy, no computer jerky, no need for heavy helmets, and the budget is fair.

Pico focuses on enterprise VR, because here the market sees the biggest growth, PICO has promised that we will see the new model at the CES technology show in Las Vegas. While it will sell its virtual reality glasses to every person, the company's strategy is focused on selling to businesses.

At the CES World Exhibition, PICO VR introduced a prototype of the Pico VR glasses, expected to be released later this year, which is exactly how Peak speakers defined it. They do not cover your entire skull with plastic, Scotch and tuning. Instead, they just sit on your face like a regular pair of glasses. In no time you will enter the VR world without putting together a heavy piece of hardware and making these subtle adjustments to the lenses for the various straps and headphones and very comfortable according to the company.

Pico VR goggles must be connected to the smartphone via USB-C so that the iPhone does not work. Some may not like this requirement, especially with Go's independent virtual reality glasses ($ 149) that require no connection to anything. But Pico's VR goggles look and feel so good that it's just worth it just scan the phone in your pocket, where it can usually live anyway. When playing games with the glasses, I never came across the USB cable connecting the two and it was fun. 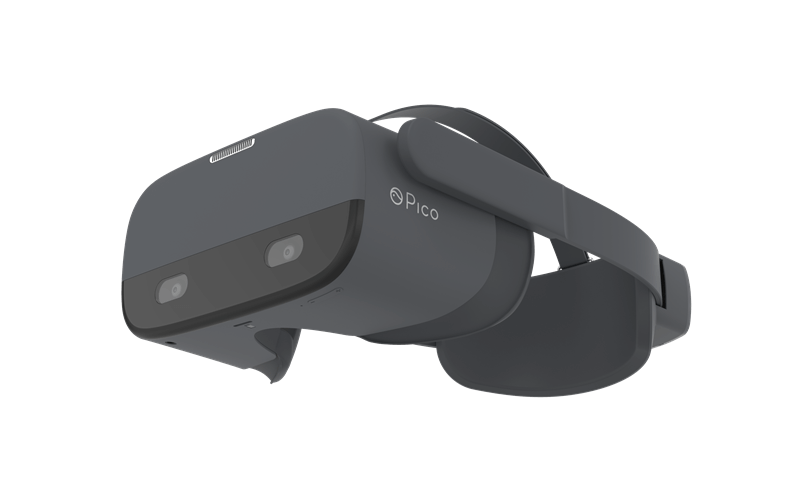 The demo I played made me shoot a bow against skeletons that slowly crept towards me. To take pictures, I used the trigger on the single headphone controller, which also has a trackpad, a middle button, a home button and a trigger. It went well with me, and I didn't feel that I had been robbed of points during the game. The virtual reality glasses in the prototype have 3 degrees of freedom, as does the controller. The menu navigates smoothly.

The article has been translated and written by Professor Amit Caesar of Virtual Reality Israel 2013.