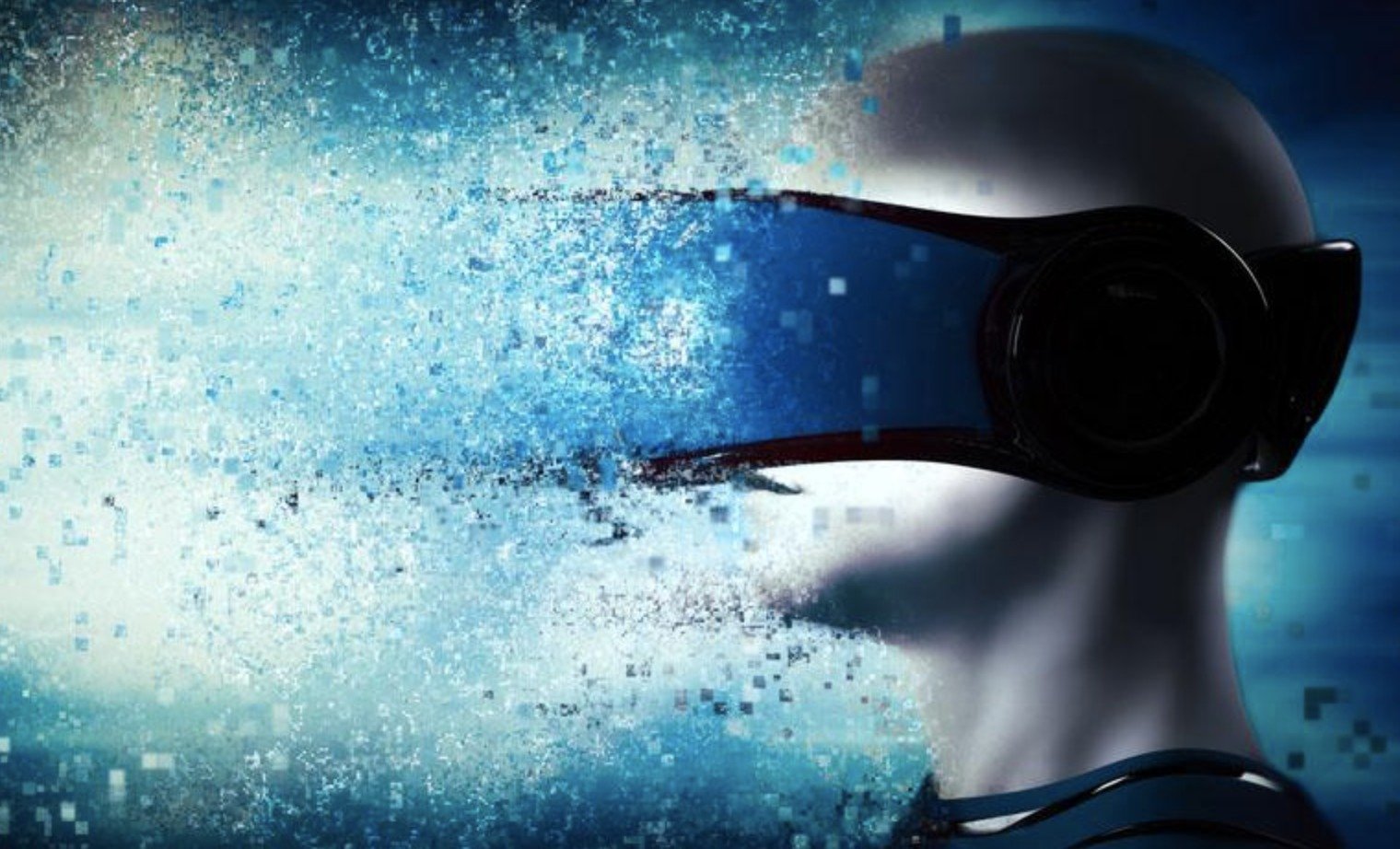 Hi friends How are you, as I promised, I bring you all there is to know and think about Oculus Rift S, after great enthusiasm, it is time to digest, without too much information about my data and more personal feeling and criticism from the experience until this moment.

The box of the Oculus S is very pretty in my opinion and the opening was easy, inside I found two new two battery pads and virtual reality glasses from Facebook (Upgrade to Oculus Rift CV1). 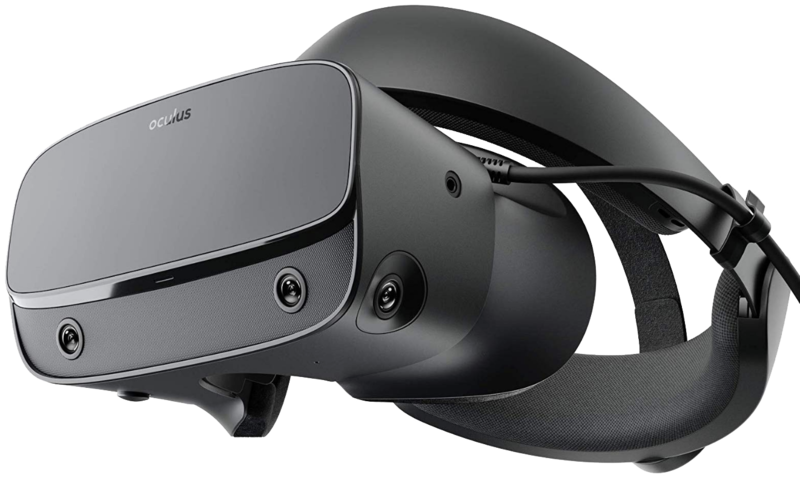 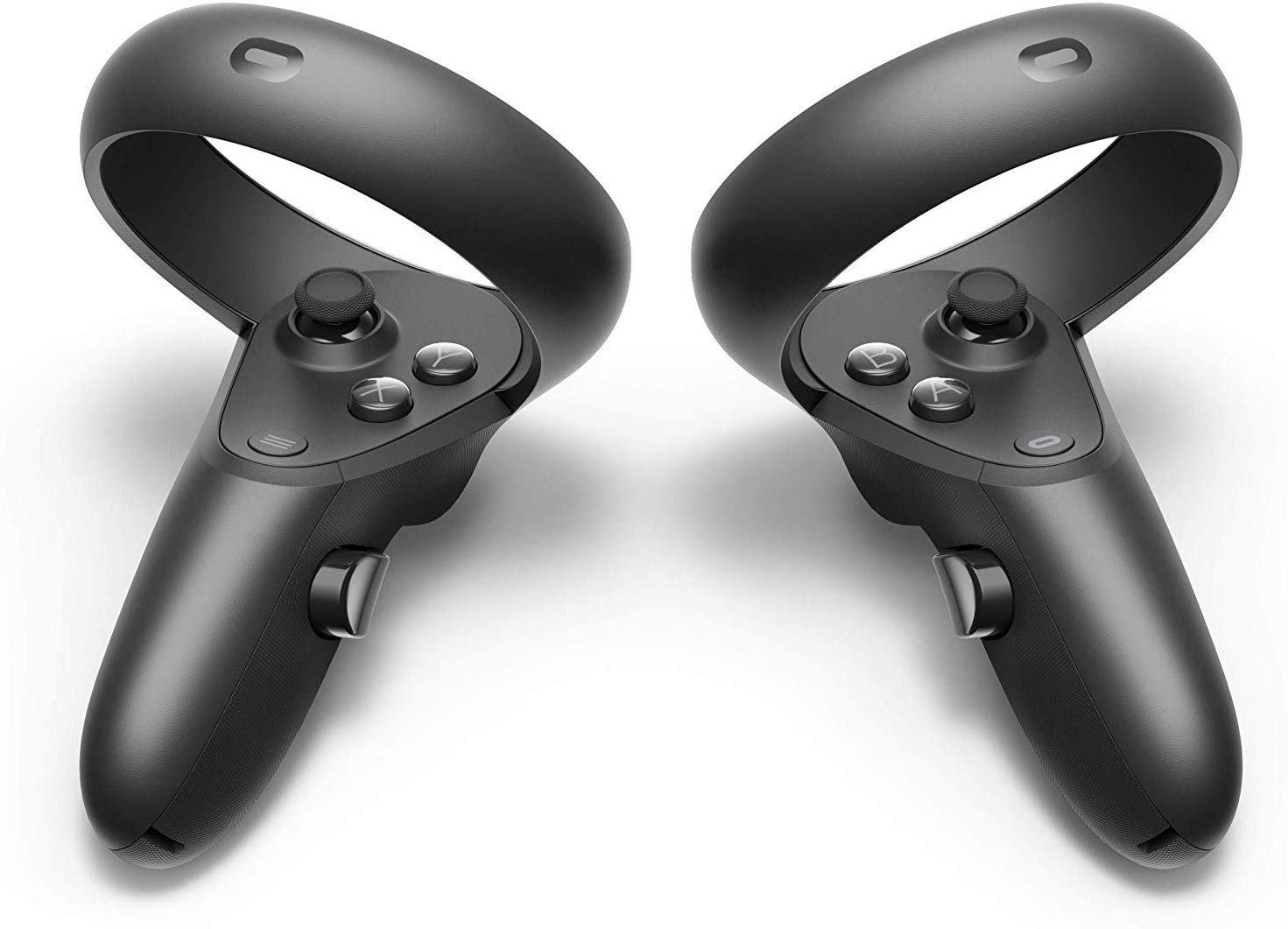 The installation was easy (for those who know how to install OCULUS HOME BETA), we wrote about the solution in a previous article, both in terms of the physical connection and the installation of the software. 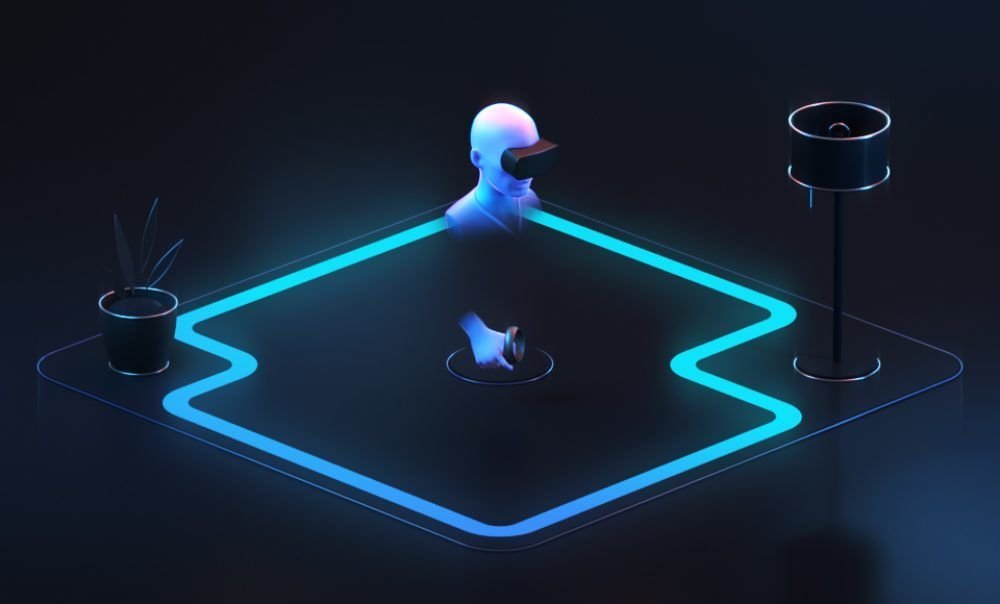 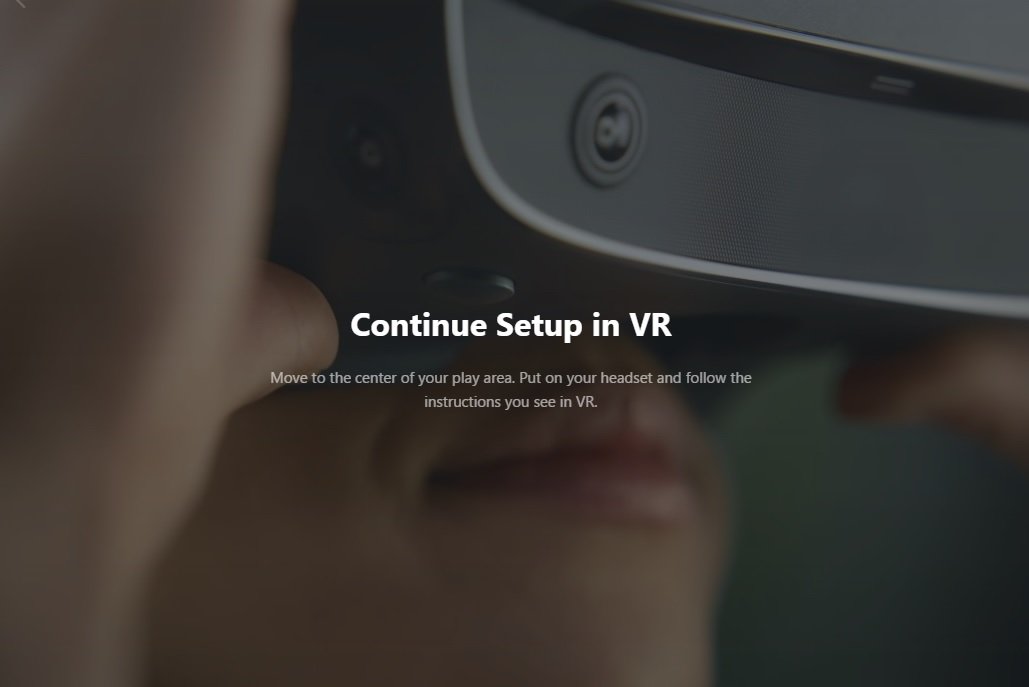 The feeling wearing the Ace Oculus glasses is crazy, there has never been such comfort in virtual reality and I state unequivocally, the annoying blindness that enveloped us as they entered virtual reality no longer exists and now you see your true black and white environment and above you colorfully view Oculus menus Reality, so called Mixed Reality or MIX REALITY, is important to note that it is amazing and very practical, really solves a lot of problems and this is actually the first time I see Mix Reality at this level. (There are almost no pictures of the Ace Oculus on the internet so I took photos from the glasses, sorry about the quality) 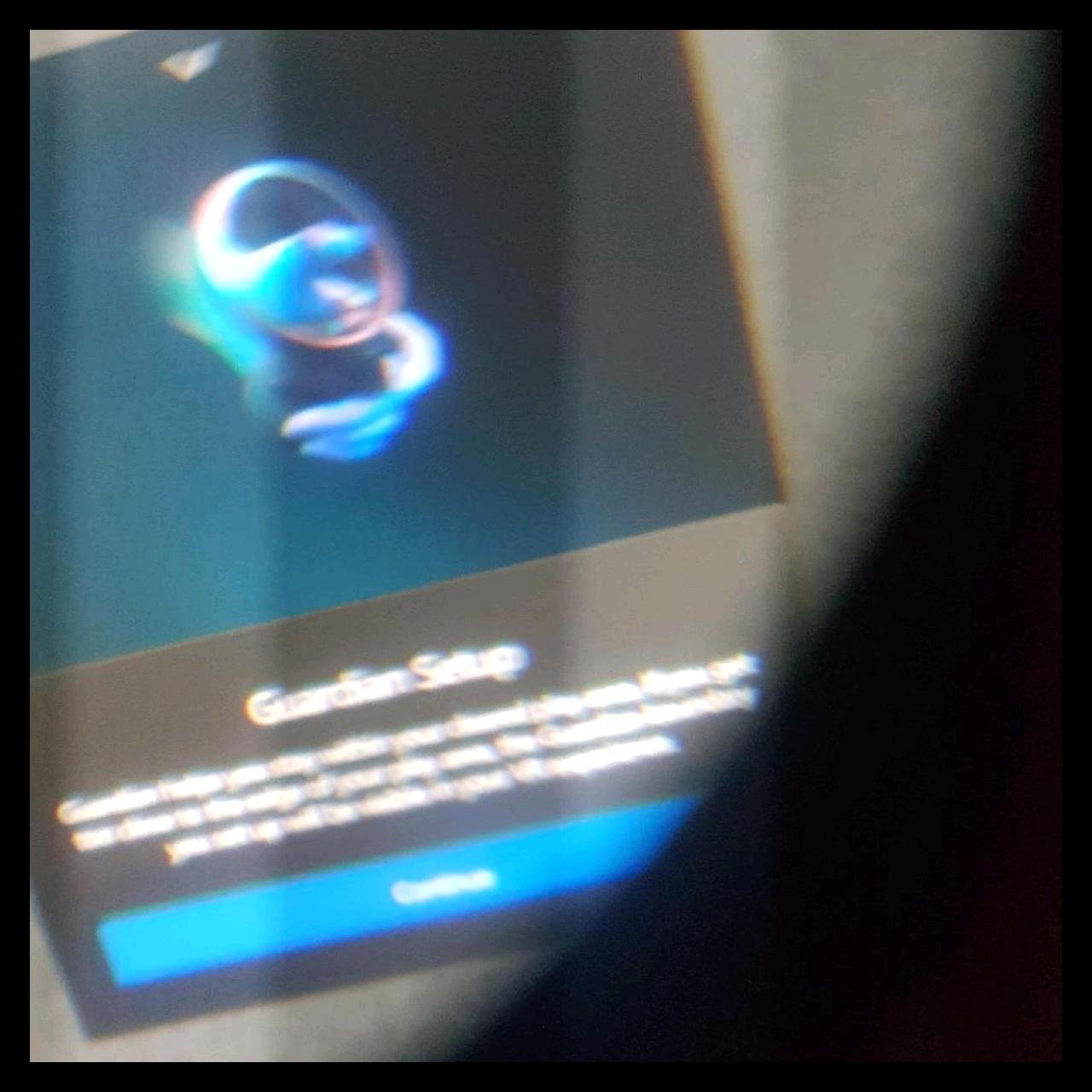 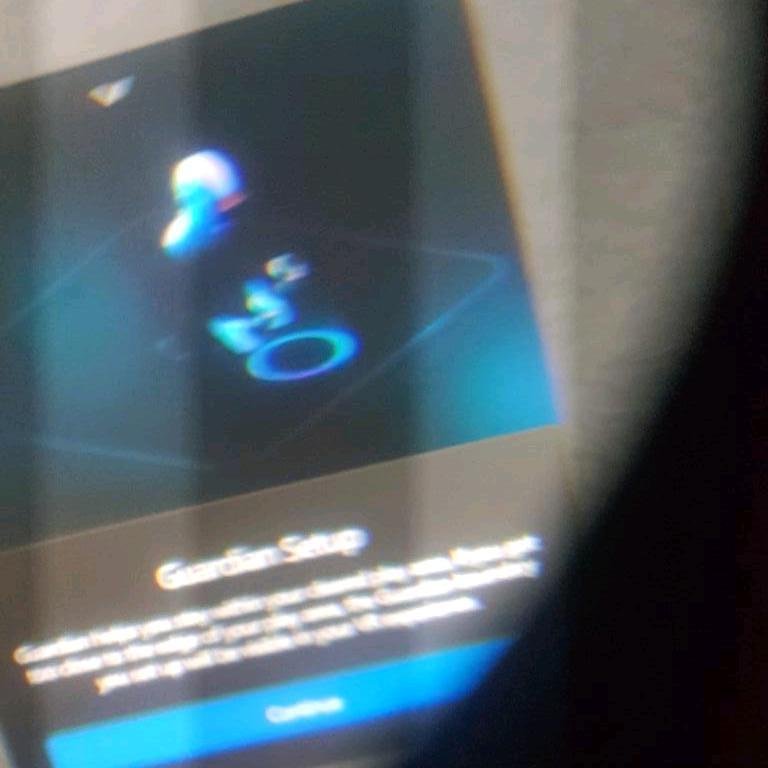 It's amazing to see my real hands in Reality Mix and it's really convenient to scan the room, the glasses use five surveillance cameras in the space to know my location in the 3D universe. Oculus has made the entire scanning and installation topic of Oculus S three simple steps and you are ready.

In order to scan the space in OCULUS S, you just have to draw where you can move, you think you understand what I'm talking about, but for those who don't have Oclus OS not understanding how accurate the scan and what level they reached, it's very important to note that the whole subject of drawing is over Square and not take advantage of all the space and now you can move around the house, almost. And that brings us to the long, 5-foot-long Ocular Hess cable, unlike the Ocolus RIFT CV1 which was just 3-feet. (There was also the option of a four meter cable) It is quite clear to me that once the Oculus S is wireless we can move around the house. (There are third-party solutions today such as TP CAST and the like)

The Oculus S also upgraded the training experience, which is a fun and easy color tutorial, which will be followed immediately by the Oculus HOME S, where everything is almost the same for OCULUS RIFT CV1 users.

As I said the signs are very easy to use, the weight is light and the accuracy is amazing, and now for the most important part, how do you see? Stunning!!! One of the best virtual reality experiences there is, the screen is excellent and you don't see pixels, the graphics are full of color and beautiful and smooth, there is no annoying door effect, the lenses are better, the quality was so good I realized that now HTC VIVE PRO is in trouble because The same for me, only that Oculus costs in Israel starting at NIS 3999 and exceeds every gaming computer, and the HTC VIVE PRO also reaches NIS 8000 and needs a relatively strong gaming computer.

In summary, Facebook did a good job, it downgraded its product line and stated that it is not RIFT 2, just a minor upgrade to the existing Oculus Rift CV1, I tell you that it is easily Oculus Rift 2 as far as I am concerned, it is a product that exceeds some levels on the existing Oculus and I would recommend upgrading If you have the money, this is the best cost-benefit binoculars to connect to a PC and in my opinion LENOVO has done well by producing the hardware for Oculus, the last time Axiom created the Oculus Go glasses.