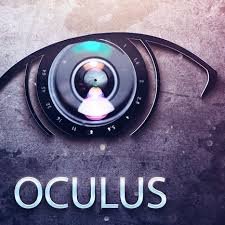 Hi friends Good week, I am writing this article here openly, I just finished installing my first oculus a - oculus s, I wrote articles about it, read every possible information and nothing prepared me for it, but before I give you any sweets of information, I want to tell a short story.

In Oculus SS - Oculus S - we have a kit, only virtual reality glasses and two signs are all appreciated, in Oculus SS we only need one USB 3 connection and one displayport port, enter the Oculus website, download the software, install and enter ... ?!?! ??!?!? 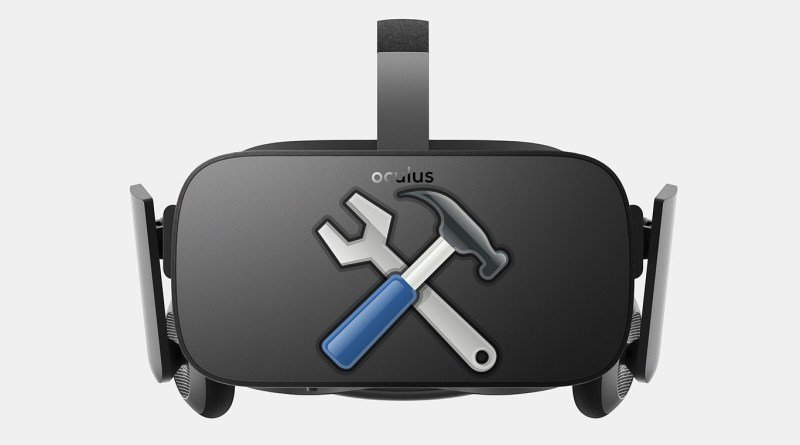 So I told myself round I can't, look for help on the internet, maybe on forums or YouTube Someone explain how to connect oculus ace - oculus s?, But unfortunately I found out that I am one of the first to have the auculus ace in the world so there is almost no information on the internet, although YouTube has a video One that explains how to connect the Aculus ace, but in the video it's just plug and play as they say. (The video before you, look alone).

Customers who bought the glasses at our virtual reality store in Israel complained about the exact same problem, plus all kinds of software crash problems, here I really didn't know what to do.

Then I thought, why not ask June and the genius company of Facebook group (link to group) VR.IL - Virtual / Mixed Reality Devs, Users and Fans in Israel.

I joined the group and asked the company there, what to do?!?!?!?!? Anyone know anything? It wasn't more than a few minutes and the team manager answered me and in one second he gave me the solution, it was so simple. For example: Know that you see amazing magic and then you find out how it works and you are disappointed with the simplicity, that's how I felt.