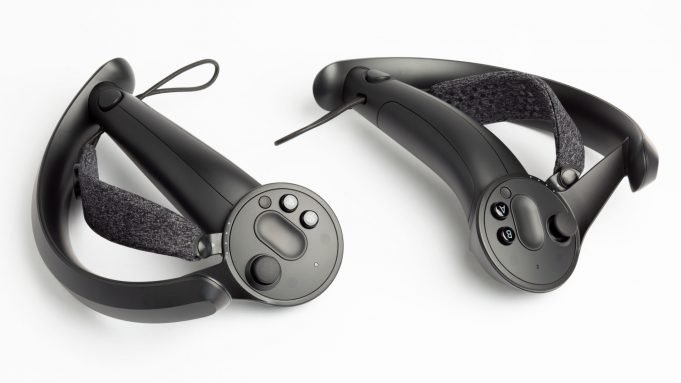 Capacitive sensors have been rearranged to accommodate more hand sizes

Firmware has been updated to take advantage of the new sensors

Valve says they previously sent "hundreds" of EV2 prototypes, at which point the company expects the company to start manufacturing small Knuckles VR controllers and then begin mass production.

With the latest enhancements in the controller, 2019 seems like a better bet to buy the product, though the company keeps the cards close to itself as of the release date. Whenever the release date arrives, many expect Velve to launch alongside the joysticks one of its three new virtual reality games and Valve has confirmed that they are in development.