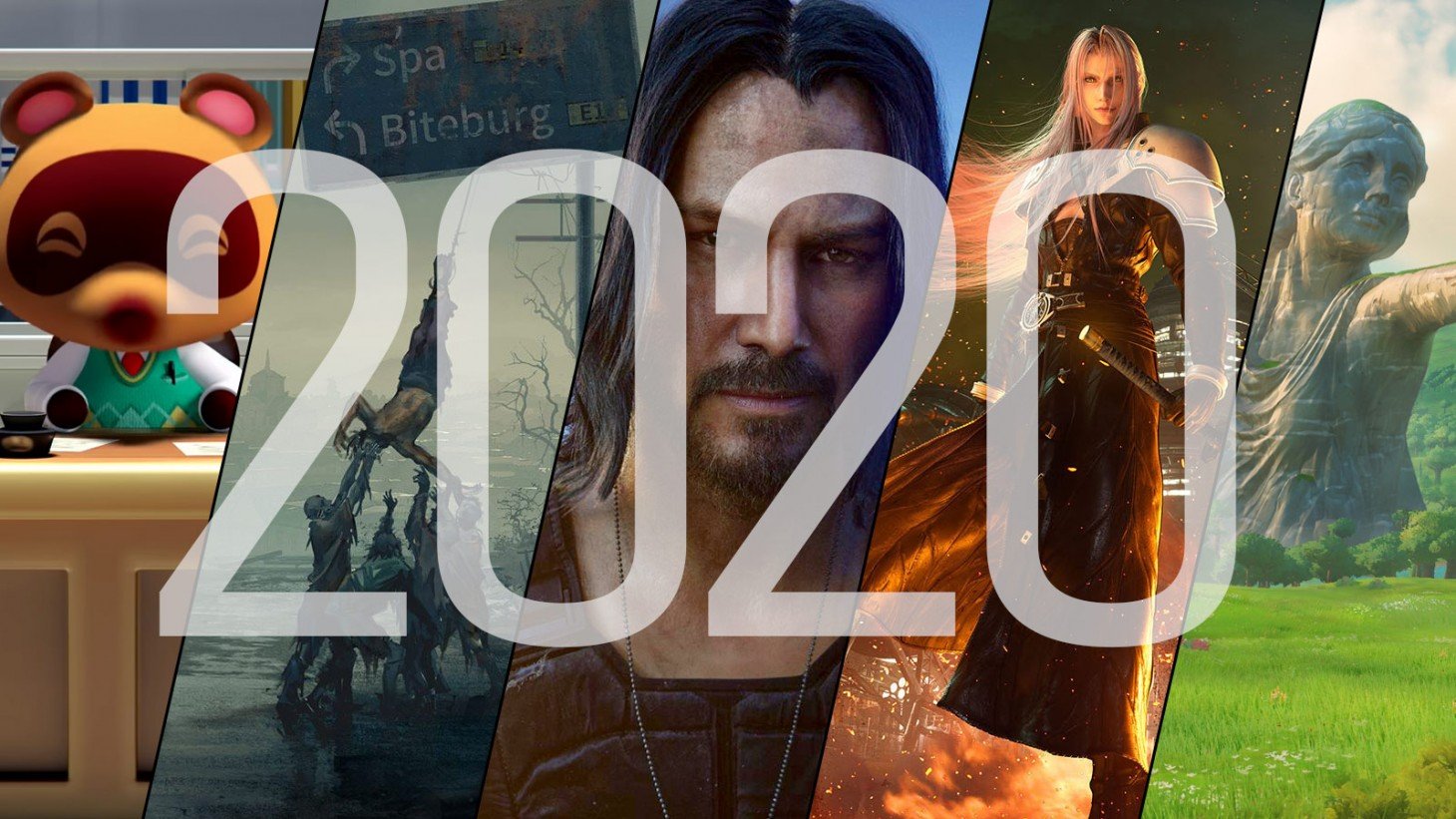 Hi friends, how are you, Amit Caesar;), before going into the Matrix and talking about the new games, I would like to refine a point that is very important to me very briefly.

The more I know about virtual reality and stratified reality, the less I understand the reality that we live in a computer game at all? Virtual reality will bring the human race to a state where there is no single reality. And the clear reality will become a philosophical challenge, it is important to note for those who do not know that the glasses will disappear in a few years and the interface will be brain and cloud interface, you can read about companies such as: Nero Link example of Elon Musk.

Stureland, the exclusive closest oculus of the Insomniac Games, faces the Rift platform on November 14. In anticipation of the big day, Insomniac released a new video featuring the ongoing content of the first-person VR adventure, which promises to mix the world with weekly exposures of new challenges and environments.

The game, which boasts two players along with a single player and two-player drop-out / drop-off services, will likely include a number of biomes to explore, including old growth forests, deserts, rainforests, alien mushroom days, and volcanic areas - all of which are dotted with man-made technology Left to crumble in their mysterious absence.

The next game we will talk about in his name in Budget Cuts 2 or (Budget Cuts 2) is a game that barely rose after budget cuts and was also a relatively successful independent game.

Budget Cuts 2 "Insolvency" is a sequel which is due December 12, for Steam (Vive, Rift, Index) and Oculus (Rift) store and will cost about NIS 120.

The new virtual reality game will have many themes such as: Halloween with new mini games and prizes. Developers of steel wool studios say that weekly content will be added during October.

The studio behind VR bow-shooting adventure Apex Construct (2018) has announced their new puzzle game based on storytelling. The story of the stolen pets and the game is expected to be officially released in November, and will come to virtual reality goggles PSVR, pc VR, and Oculus Quest.

The Doctor is thrown in time to the end of the universe. A virus threatens to tear reality itself. The goal is to embark on a journey across both familiar and peculiar worlds to restore a series of powerful crystals that can fix space and ultimately save the universe itself.

The game Doctor or End of Time, is a storytelling adventure game, puzzle and horror, with a strong emphasis on object interaction, problem solving and visual atmosphere.

The game hears the real voice of the thirteenth Doctor (Judy Whitaker) and Nicholas Briggs as the voice of the Daleks. Digital producer for Doctor Who and writer Gavin Collinson is behind the story of the game.