must have OCULUS QUEST accessories 2020 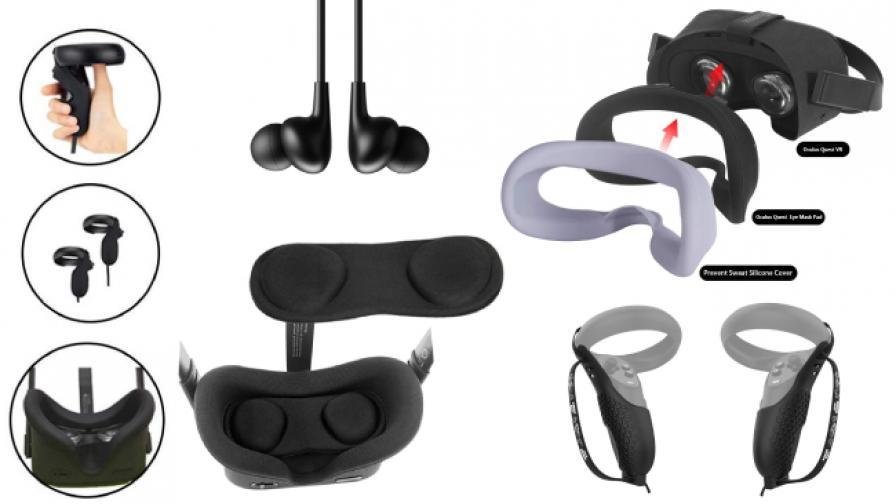 Hi friends, this is AMIT CAESAR from CaesarVR since 2013.

Oculus Quest is already one of the hottest VR headsets on the market. The Quest comes out of the box with all that you need to get started. But after a while with the headset, you might wonder what other add-ons or modifications you might buy to enhance your experience and make things a little smoother.

We've collected some of the best Quest add-ons and accessories right here, from cords to cases and beyond. must have OCULUS QUEST accessories 2020. 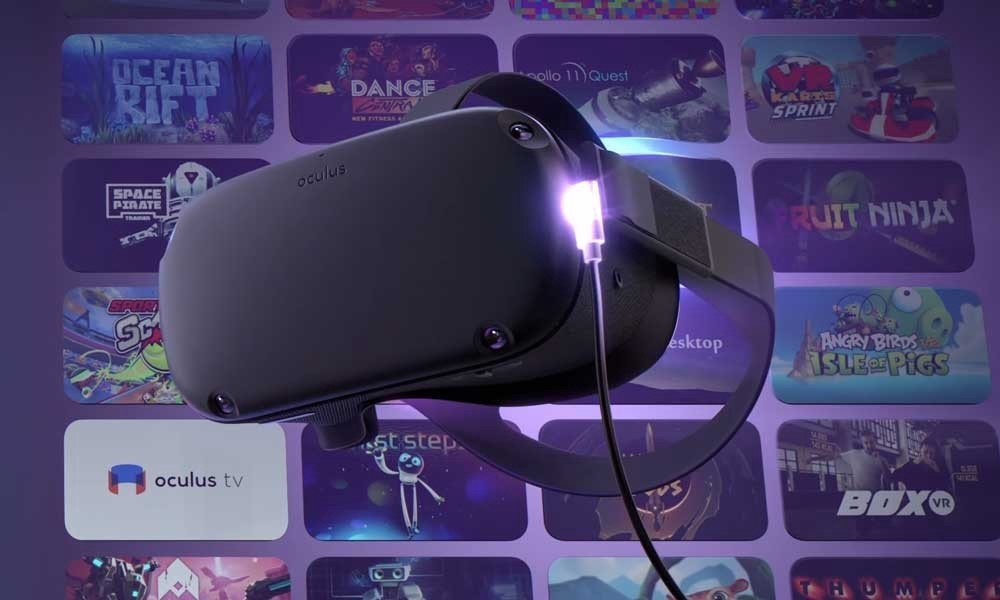 However, if you're looking for a lower-priced alternative, you'll need to find a cable with a USB C connection that fits the 3.0 specification, with enough length to move around without any trouble. Most cords max out at around 3 meters which match the required specifications. The official cord is a high-quality, thin and flexible 5 meter optical USB C cord, so while it is expensive, it will likely give you the best, most reliable performance you can find. 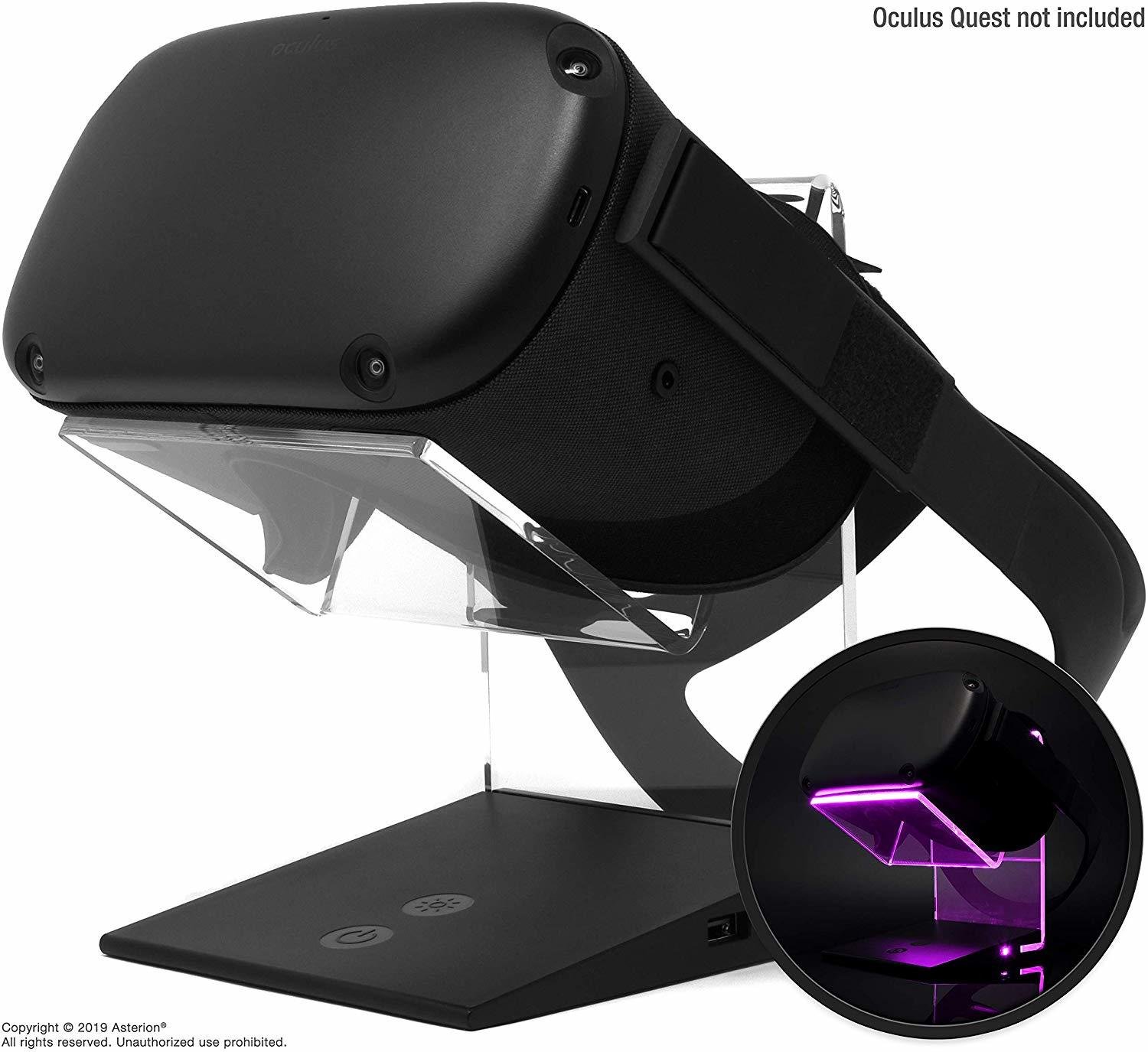 This stand is a great option if you want to view and store your Quest in your house somewhere central, maybe even next to other gaming consoles or your TV. Some of our staff members have tried out the stand and have been impressed correctly. It can hold your Quest in the center, with the Touch controllers hanging to the side ready to be grabbed. The good news is that it also works with the Oculus Rift S, if you happen to have both headsets. 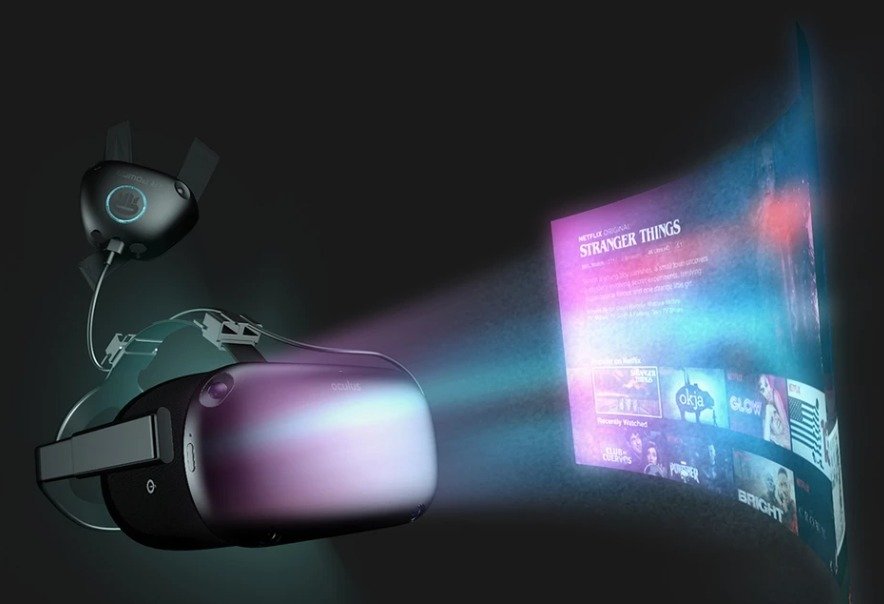 We initially covered this battery pack last year in November, and it is expected to start shipping later this month. We have since tested the VR Power pack at CES and have been impressed with how it enhanced comfort on the Quest, serving as a counterweight while also charging the Quest during use. 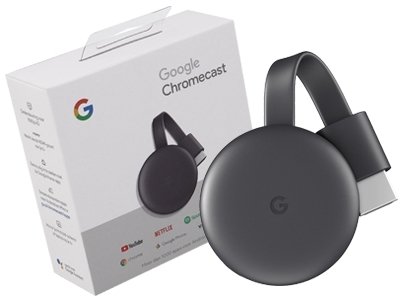 The Chromecast is a device that enables you to send and play media from other devices, such as your mobile phone, on your TV. In this scenario, a Chromecast would allow you to cast the view from your Oculus Quest on your television, so others can see on the television what is happening in VR.

This is a must-have accessory for demoing your Quest, as it allows others to watch what you do in VR and also allows you to watch and instruct others who might be new to the system, as they try it out.

There are two types of Chromecasts, the Chromecast Ultra and the Chromecast. The only difference between the two is that you can enjoy 4 K material on the latter. The Quest is not a 4 K tool, so when casting the Quest you probably won't see any difference, but if you've got a 4 K TV, you're probably better off getting the Ultra so you can get the most out of other Chromecast media as well.

See here for more detail on how to use your Quest with Chromecast. 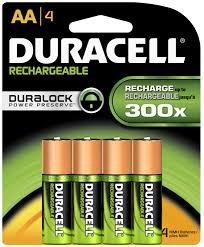 This is less of one specific brand or type or product recommendation but more of a general one. The Oculus Touch controllers use one AA battery each, so you're going to go through batteries quite quickly if you use your Quest a lot. It is worth investing in some quality rechargeable AA batteries to save some money in the long term, and help the environment. 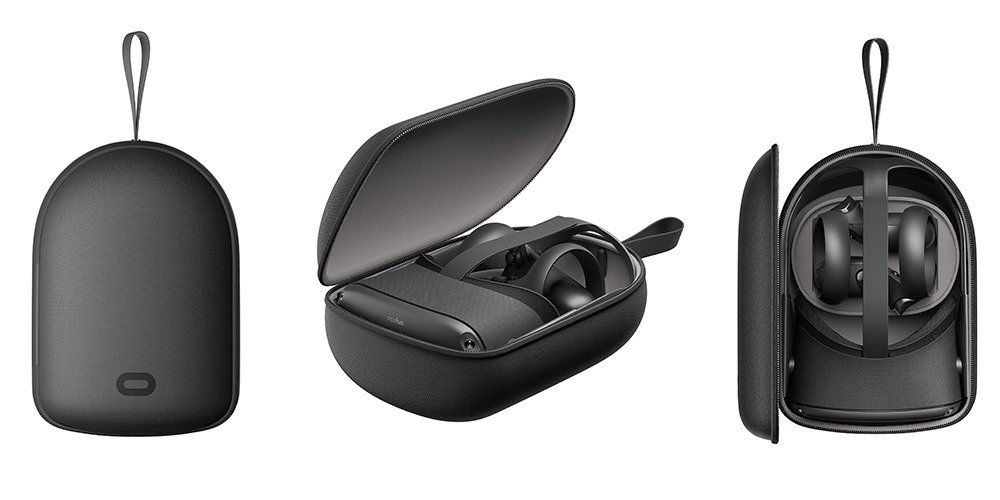 Perhaps any form of portable storage for the computer is one of the most notably absent items from the Oculus Quest box. Since the lenses can be damaged or scratched by leaving them exposed, it is an utter necessity to get a case to keep your Quest in. You have a couple of options in that respect. 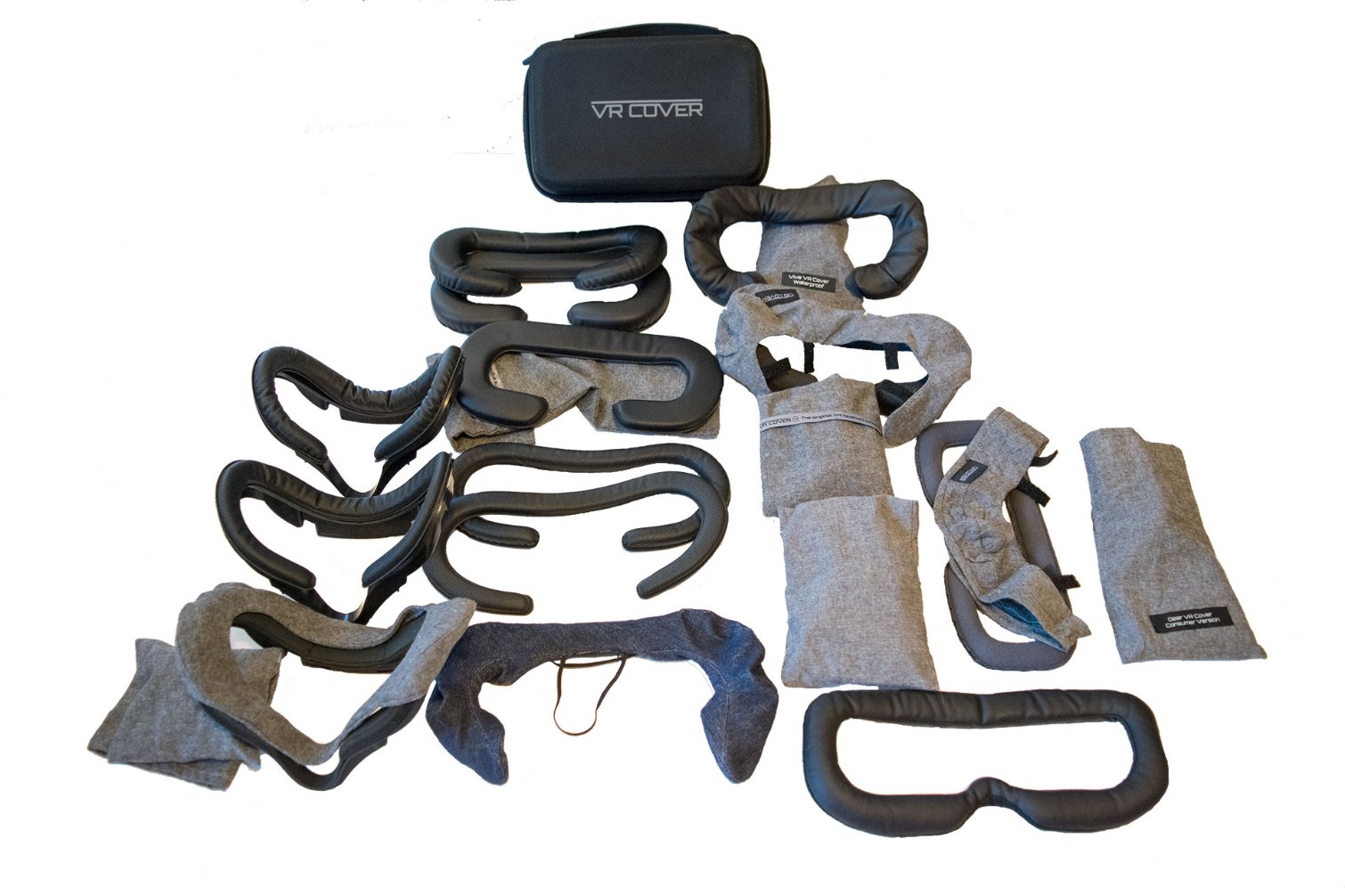 VR Cover is a company that has been around for some time and is known for making accessories that are designed to make headsets feel more comfortable against the face and improve hygiene. We've checked their Quest-specific covers and some on-staff enjoy the added comfort and cleanliness, but some others don't think it makes the Quest that much more comfortable. That said, if you plan on exercising and getting sweaty with the Quest, it's good to have these on hand–you'll be able to swap the covers quickly when things get a little slippery. 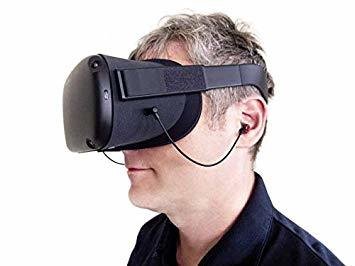 All Oculus Quests have an audio system that releases sound from the area of the head strap. This system works decently because to hear immersive sound, you don't have to place anything inside or above your ears. Oculus is selling official wired headphones with very short cords that come in two separate pieces. On both sides of the Quest there are headphone jacks so these headphones are ready to plug into both of these ports and provide you with a more private and immersive experience of sound. 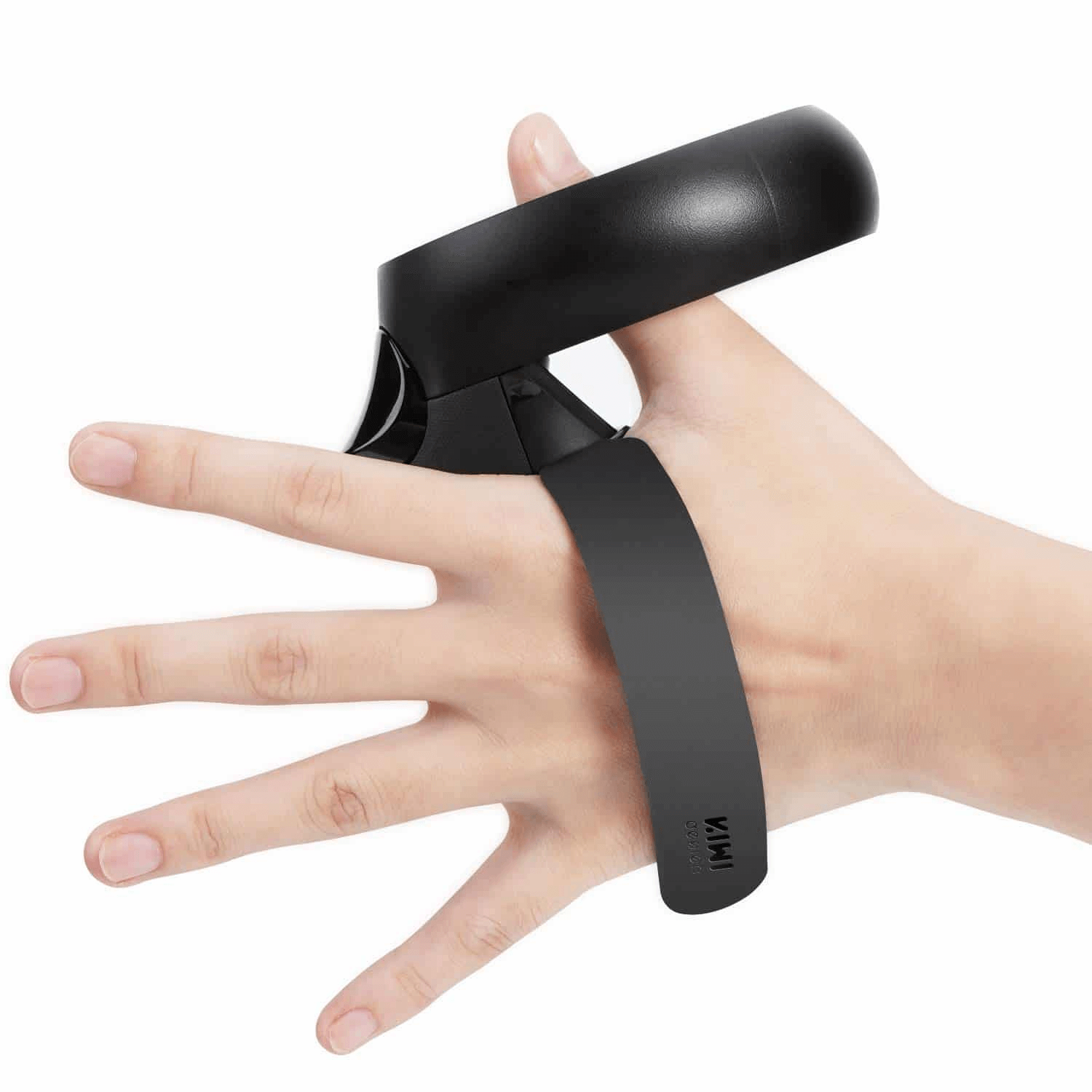 For the Oculus Touch controllers, this type of strap adjustment attachment makes them a little more like Index Controllers–they will remain secure to your hand even if you don't grab them. They aren't as comfortable as the Index controllers, but they're still useful so you don't keep something active constantly.

The Kiwi Design Knuckle Straps are good stuff about the AMVR versions. There are lots of straps available on Amazon in this style. 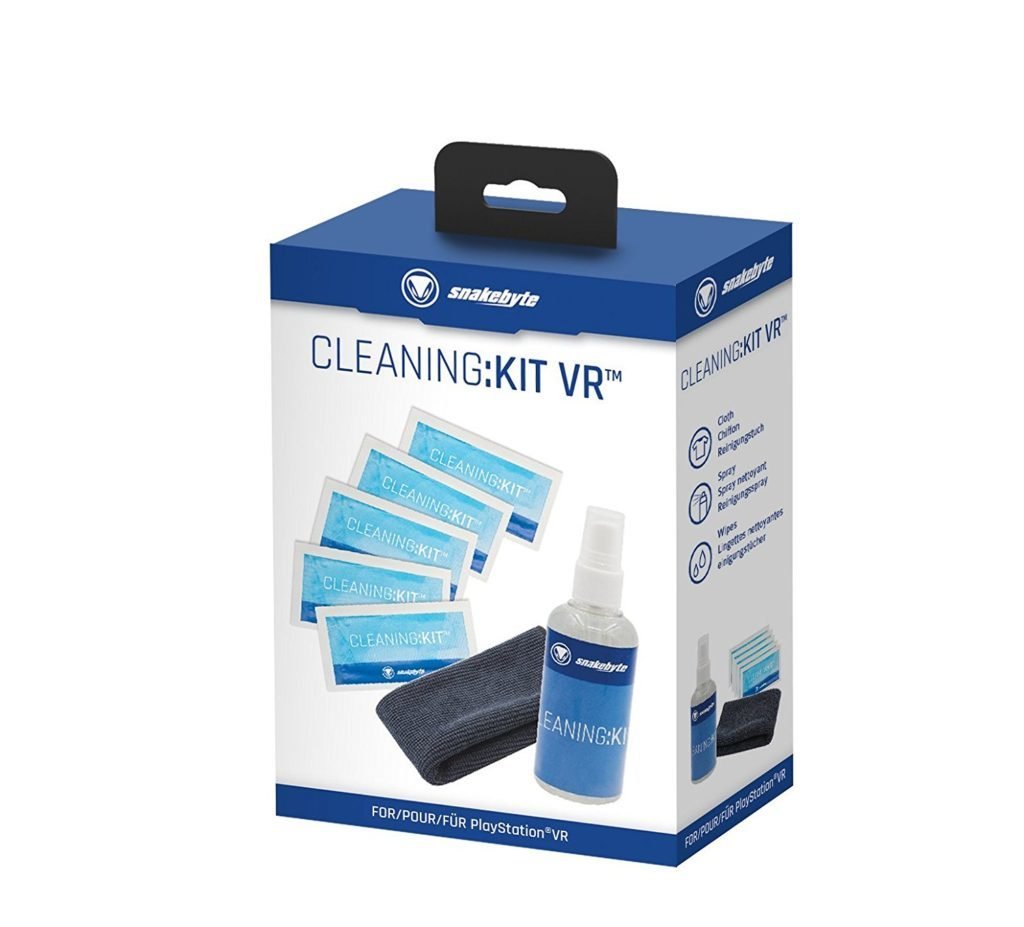 It is a real shame that when you buy Oculus Quest, a cleaning cloth is not included since some other headsets are shipping with it. Cleaning the lenses can have a dramatic effect on your VR experience and Oculus recommends wiping the lenses down with a dry optical lens microfiber tissue starting at the center of the lens and gently wiping them out in a circular motion. Do not use cleaning liquids. We haven't checked these particular lens cloths, but there are many available and this Amazon6-pack looks like a good start.

Have you found any other devices that would enhance your Oculus Quest experience please share in the comments.