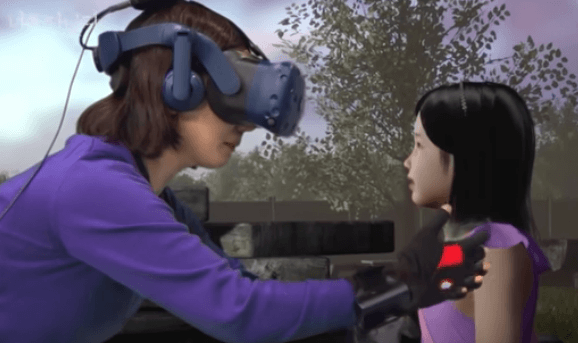 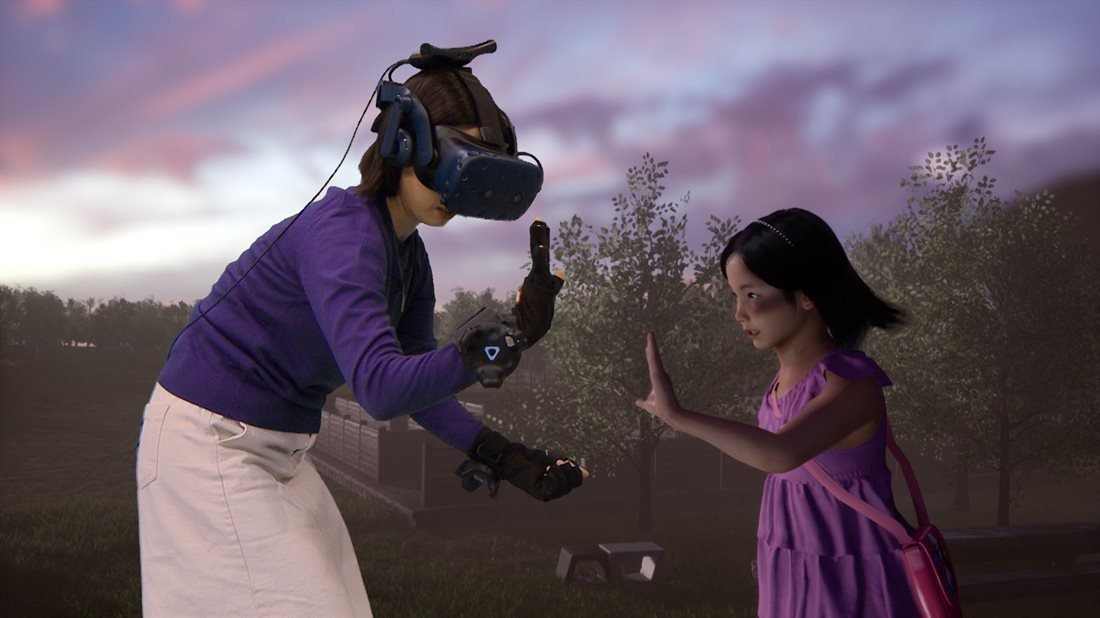 Mother meets her deceased daughter in virtual reality
CaesarVR: The first virtual reality and mix reality store in the world since 2013
Emergency Emergency Global Threat Immediate! Will the Corona virus destroy humanity?
What is the future of reality going to look like?