I see the whole theology of Matrix now. vr is the matrix that we build ? 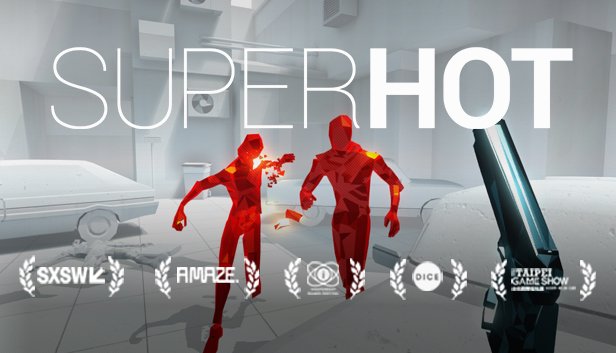 The game is currently exclusive to Oculus and Oculus Touch Superhot VR, which will make you feel like you're in a choreographed, slow-motion battle, and you're the director in this Matrix.

Even as bullets fly in all directions, in the world of superhot vr you have near complete freedom of action, nothing is up to your weapon.

Superhot vr not so impressive at first. You just punch without a gun and the enemies come one by one, and they've got a gun.

You can observe what is going on around you before you act so long as you don't move much. Sometimes in super-super vr, a scene will start with a pistol aimed directly at your head, which can be quite stressful, but in this game there is no such thing.

The plot in superhot vr is very exciting and I repeated the scene more often than not just to take revenge on the preceding stage.

In the game you can also collect various items left behind by the enemies, you can also throw almost anything that is found on the enemy or on the floor, such as: ashtray, weapons running out of balls, clamp, extinguisher, I really liked that superhot vr fair and without all sorts of bugs that defeat fitness My shooting at Baquulus Quest and later in the game will give you access to all weapons.

For Oculus Quest, there are a number of especially fun and challenging scenes, one particularly cool scene at the end of each challenge, making the game the most fun.

I felt like a kind of action hero in the virtual reality world of vr superhot on Oculus Quest and I have to point out that it really did this for me.

When you kill an enemy, the objects they hold fly in your direction quickly , making tremendous moments of action and stunts, like a proper gun that flies in the air just in time to blast this guy who's about to kill you, or a knife that flies in the air and you grab it just to stab you off. The neckside enemy.

Every major movement, every pull of the trigger, every move of your body, and they affect the virtual game, need punches to dodge, knives, and bullets to stay alive, and the game will flow with the game 's reliability significantly.

Speaking of the space around you on Oculus Quest, every time you clean a room, you 're going to teleport to the next room and every room you 're going through, exploding in slow motion, and the white surroundings you 're able to serve as a visual anchor to help your awareness of the environment. 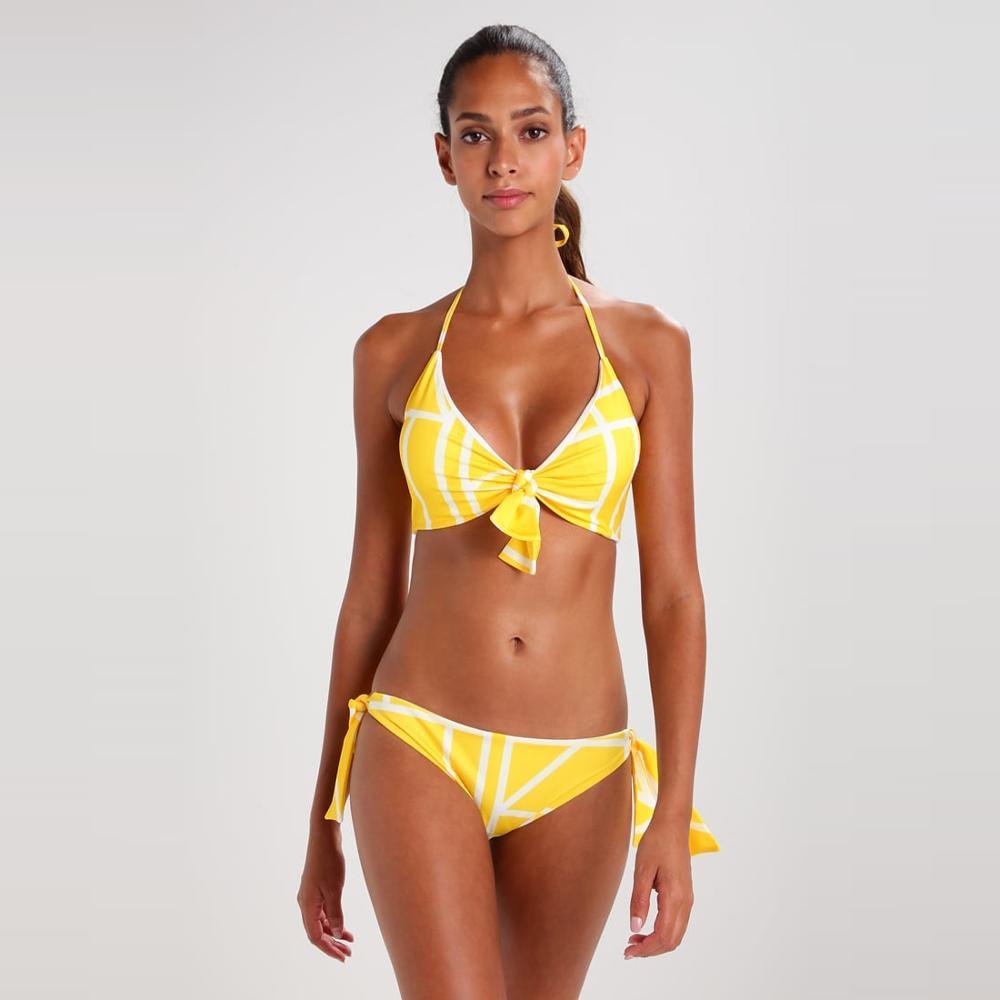 vr is the matrix that we build ? vr matrix
The new VR glasses that Facebook is developing look like a pair of sunglasses
THE VOID A breathtaking virtual reality experience
Apple has quietly recruited vr / ar experts under the radar for years, when will we see their integrated reality glasses?