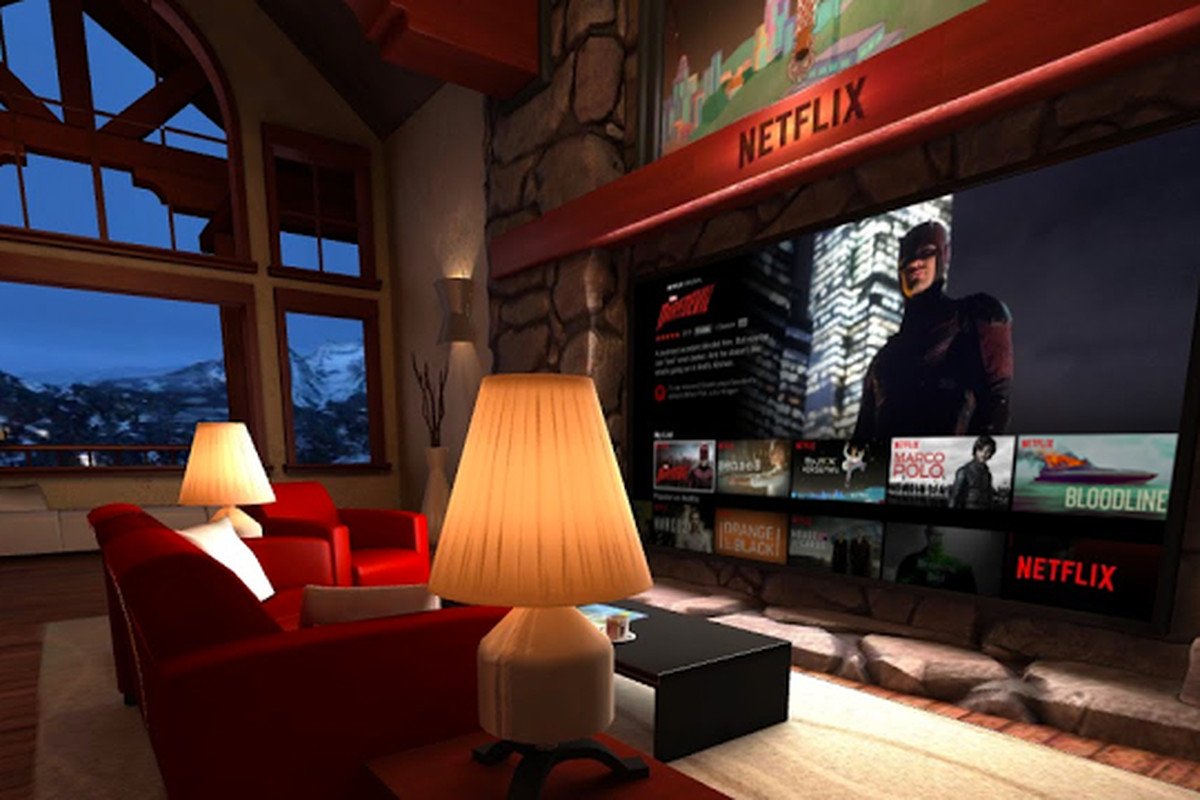 NATFLIX It is the most popular streaming service in the world right now, thanks to its amazing selection and cheap subscription options. While its competition adds features like streaming TV and live sports, Netflix has focused its innovation on building a strong catalog of original content. If you're looking to take your Netflix to the next level, there's one less familiar feature of the service waiting: the virtual reality world. Here's everything you need to know about Netflix VR. 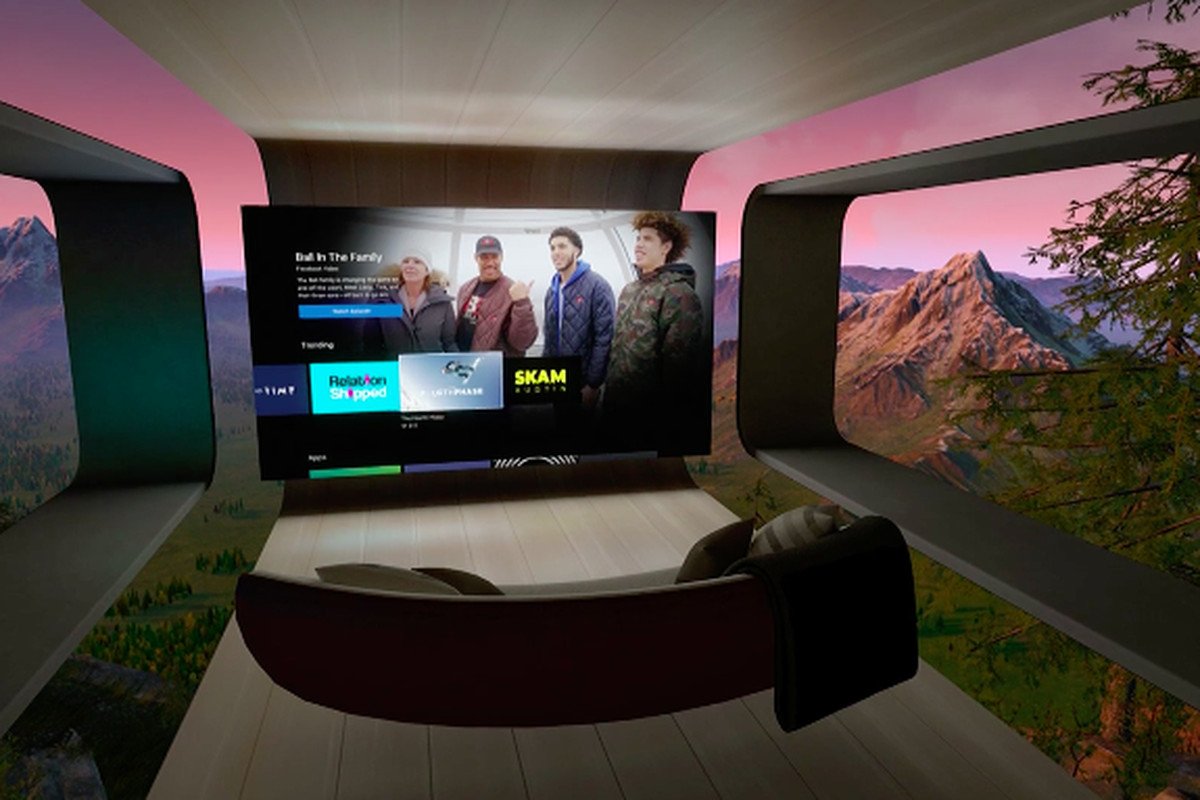 Void mode, on the other hand, removes the room, leaving an empty space where you can watch sitting wherever you want. If you like to look in bed, you'll want to use Void mode and that's it in terms of settings. Netflix VR is a beautiful and recommended experience for Netflix viewers.

2) Watch Netflix on Google with Google day dream: Curious to try the virtual reality world at a cheap enough price to buy Goggle day dream glasses, the price is cheap and fits every pocket (if you have compatible models) The glasses use your smartphone as a screen and the glasses come Even with menu navigation and surrounding. The only downside is that Daydream only works with a small selection of phones. 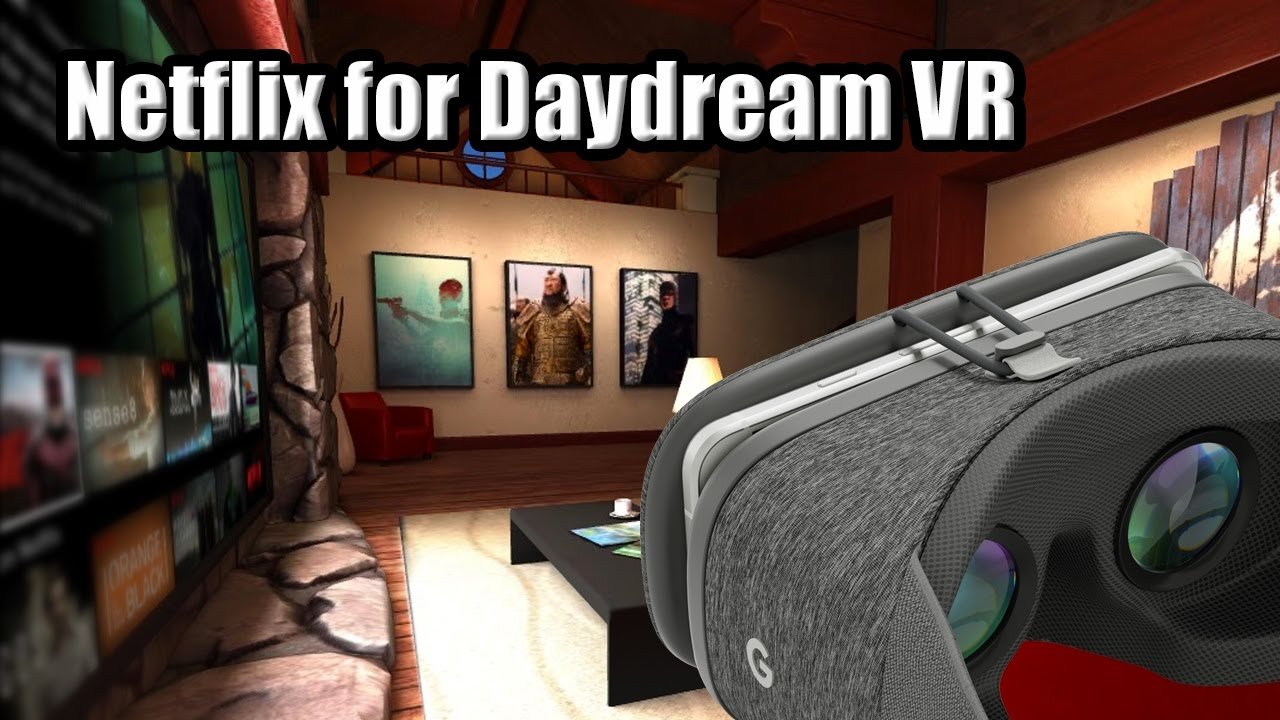 To find out if your phone is daydreaming, check out this list. Netflix provides the guide below to connect your Netflix account to Google Daydream View VR. If you want to start from the home screen in a Google Daydream: Just tap the Play Store app. Tap on the magnifying glass in the upper right corner. Look for Netflix VR. Tap on the Netflix VR application in the list. Click for free. Tap OK. After the installation is complete when the notification bar at the top of the screen shows Netflix VR successfully installed. Exit the Play Store. And restarting the Netflix app, you just have to enter your Netflix email address and password.

3) Watch Netflix VR with Samsung Gear VR, supporting devices: Samsung Gear VR compatible with Galaxy Note9, S9, S9 +, Note8, S8, S8 +, S7, S7 edge, Note5, S6 edge +, S6, S6 edge, A8 Star, A8, A8 +. If you have Samsung smartphones and are really ready to commit to Samsung Gear VR is a solid compromise. It's powered by Facebook's Oculus, and the setup process is the same for both devices. Choose Netflix from the Oculus home screen Follow the instructions for installing the app as soon as Netflix is up, all you have to do is get thrown out of your account.