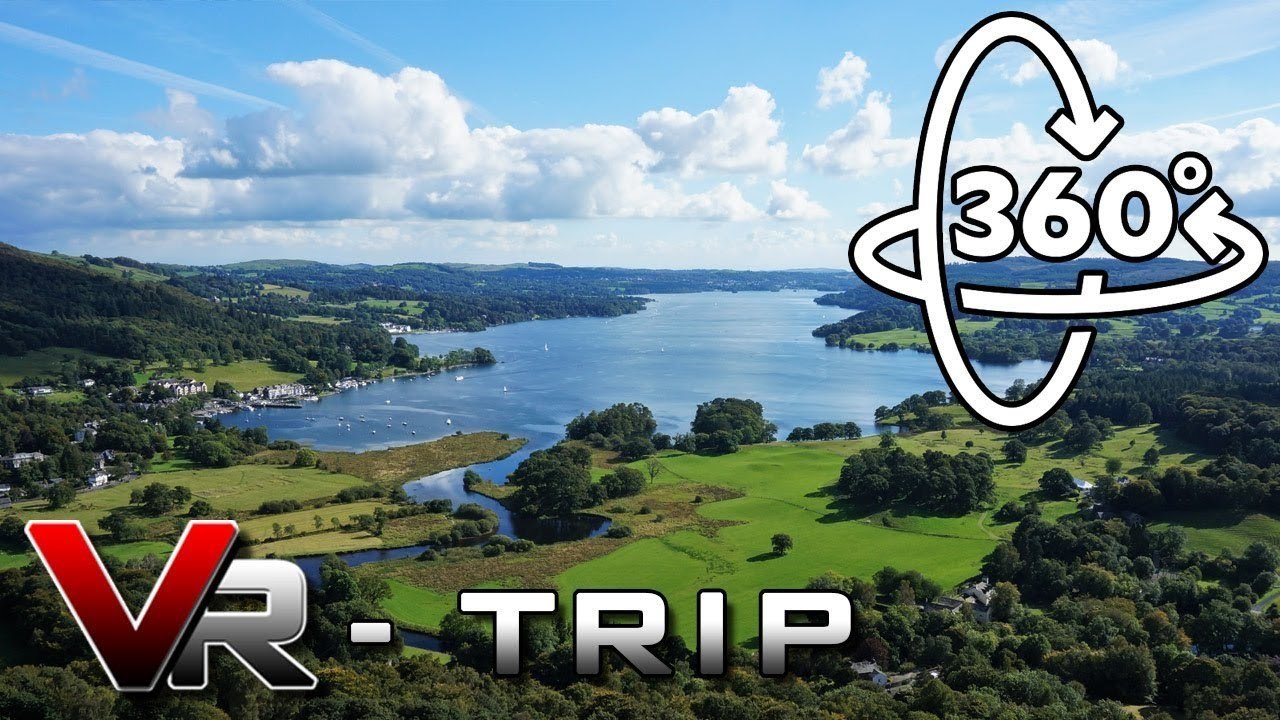 Digital space revolution is not possible, but some today believe that virtual reality, wireless networks, and hovercraft will enable us to assimilate in a real-world, real-time environment. • Xtend Israeli has developed a skimmer system that enables IDF to search areas and use them

The lightweight, comfortable helmet is attached to your head, you keep the remote in your hand and you press a button. A hovercraft rises into the air, speeding through the busy streets of the city. You see what the hover does through the glasses: a simple 360-degree view of the destroyed houses and the uprooted trees. Looking down, you see what's under the hover. The picture does not stop in full color. None of this is covered. You are basically moving yourself to a natural disaster site through digital means.

This, at least, is the goal. As this area is established, digital telephoto traffic doesn't exist yet. Yet advocates of this technology, some calling it Live Delivery, claim that a virtual reality combination, high-speed wireless networks and devices such as skiers and small vehicles would enable people to insert themselves in a digital, real-time environment in the next few years. "Live transfer is a modern form of technology that reinvents how we view the environment and allows us to be at the stage where things are happening," said Mark Karl-Billiard, Senior Director of Accenture Labs, who advises virtual and laminated reality businesses (VR and -AR).

Although virtual reality shows pre-recorded scenes to the user, live virtual reality-which is starting to appear in the study rooms and operating rooms-enables users to see what is actually happening. Companies are now starting to pin down simple versions of VR for hovercraft in order to give users the impression of being elsewhere.

For Xtend, the Tel Aviv creator of this device, the battlefield is just the start. In the end , the company wants to build a user-friendly 360-degree 3D video transmitter for a VR helmet that will embed the user anywhere in the world they want to fly. Xtend was founded by the brothers behind Ripley Technologies, Mateo and Spring Shapiro, which enables viewers to watch VR sports events, and was acquired by Intel in 2016. The other members are Adir Toby, an aeronautics specialist, and Robbie Liani, one of the members of the "Racing League in Israel" FPV-a non-profit that supports and organizes competitions in skating.

The big dream is under way despite major technical obstacles. The amount of data required for a live 360-degree 3D video does not allow sufficient uninterrupted transmission over time on existing wireless networks, says Jacob Chakersky, director of the University of Alabama's Immersive Communication Lab. He says helmets appear to be bulky and costly and more graphics cards and cables are needed for the systems. The introduction of fifth-generation cellular networks and computing that will allow data processing closer to devices-and not the cloud-will help, but fifth-generation services are still in their infancy, especially in the US.

Digital reality living can also give people access to locations that can't be reached physically. Seattle-based Pyrus Medical is designing a program that offers skilled surgeons a look into the blood vessels of patients. The device uses a headbox and catheter-connected sensors which are implanted into the body during surgery. This body look would reduce the need for surgical X-rays and decrease the procedures for penetration. The company has not yet tested the device on humans, and it has not been approved by FDA.

The next move is the incorporation of live, virtual reality with skiers. The technology comes from some of the tiny yet rising professional skate racing world. During the races, the "pilots" wear glasses which give them a "first hand" view of the progress of the skater along the track. This program is hard to learn: Just to tip the skimmer, the pilot needs full attention. "In many instances, unskilled pilots 'crash'," said Nicholas Horbachevsky, the Skateboarding League's CEO and founder. Pilots also prefer black and white photography because it enables the fastest speed of data transfer, but this process is not sufficiently accurate for military or other unsatisfied uses.

But the startups are moving forward: San Diego's NewBeeDrone is working on a consumer skimmer box, with an initial look at the pilot and HD images. "This is now more proof of concept," said Daryl Huang, CFO of the company. "But that shows people what flying is like."

Xtend plans to start selling a model in early 2020 which offers a 180-degree display that can change with the head movements of the operator. "To look out a window of a car will be like turning your back," Matau Shapiro said. The company also aims to incorporate elements of augmented reality, such as a virtual cockpit, to help reduce the dizziness of headaches by reducing the need for movement, and to provide a sense of orientation and balance.

But the technical developments required for teleportation in the widespread use of skimmers are still far away from us, Chakersky said many years ago. "Skimmers look like the best camera deployment technology allowing for digital images," he said. "But the data collection and dissemination process needs to be completely redesigned, so that virtual reality can really reach its potential and have a social impact."

Digital Rides? We can go anywhere we want to go with skimmer and glasses without moving
The new VR glasses that Facebook is developing look like a pair of sunglasses
THE VOID A breathtaking virtual reality experience
Apple has quietly recruited vr / ar experts under the radar for years, when will we see their integrated reality glasses?