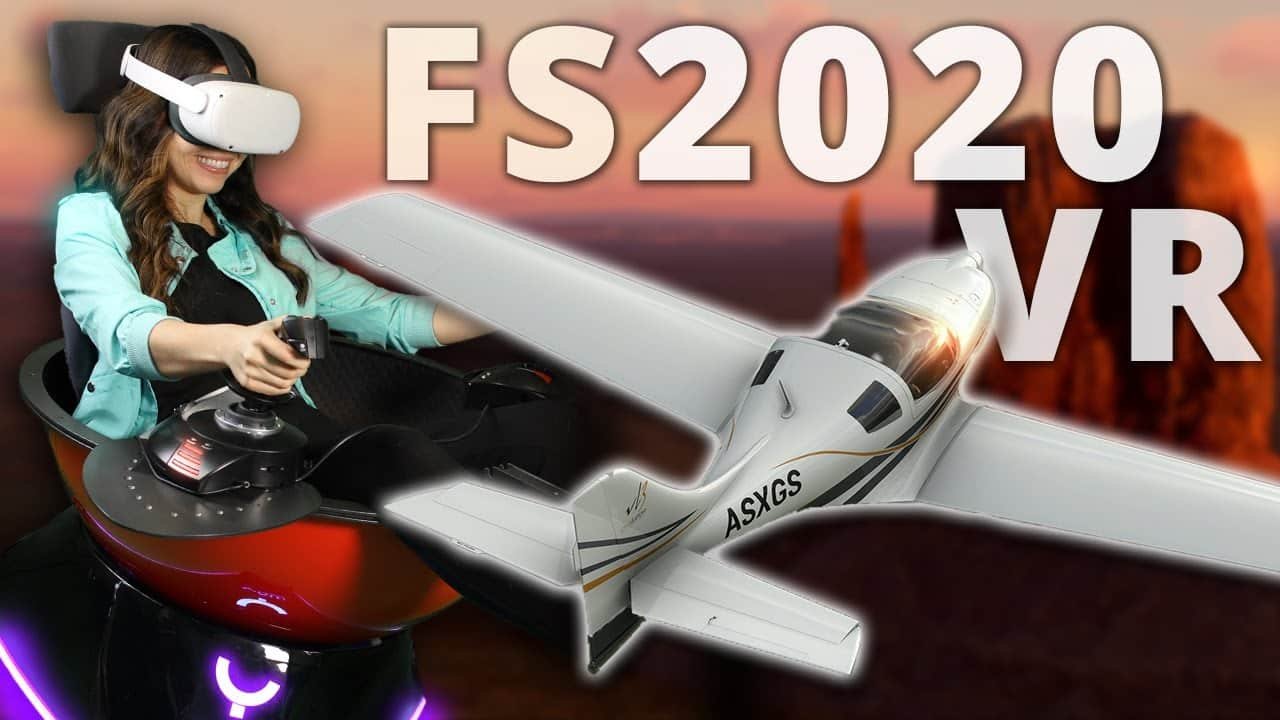 I thought Microsoft Flight Simulator was one of the best games of the year when I reviewed it. Flight Simulator allowed you to travel the world and fly over everything from the pyramids to the Great Wall of China when you couldn't leave your house. Flight Simulator is more than just a sightseeing tour; it gives you an incredibly realistic look at a variety of planes, from tiny Piper Cubs to Boeing 747s. Overall, it's pretty fantastic. Then I used an Oculus Quest 2 to play it.

Suddenly, it was as if I was playing a completely fresh game. No wrap-around monitor setup could compare with the immersive ness of a VR headset. 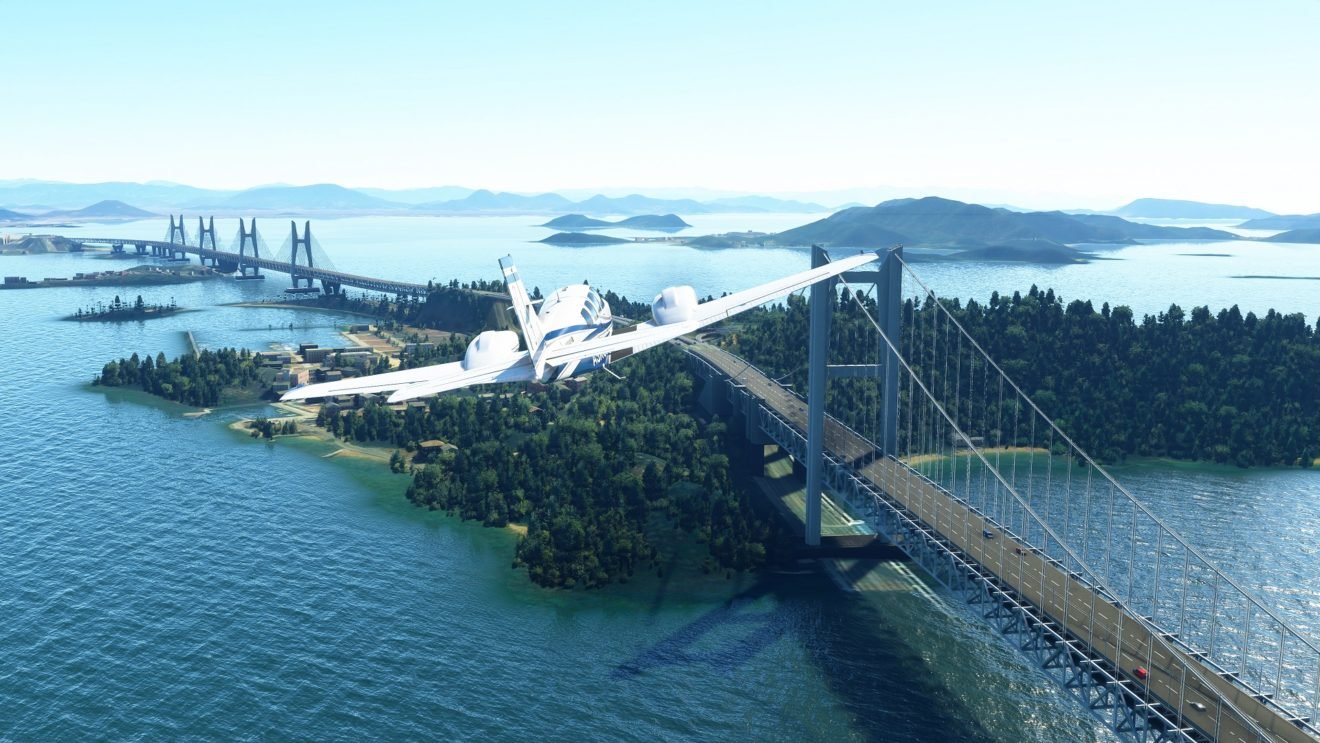 It was relatively simple to set everything up. I installed the Oculus desktop software and used the Oculus Link Cable ($79) to connect the headset to my laptop. You can do this over Wi-Fi as well, but I preferred the security of a more stable connection. You must enable unknown sources in the Oculus app's settings in order for it to work with apps that aren't from the Oculus store.

I then started Microsoft Flight Simulator and chose the VR headset from the General Settings menu. I chose one of the exploratory flights to Paris to immerse myself in the VR experience. I was instantly transported into the cockpit, with the Eiffel Tower and Champs D'Elysees visible through the window. 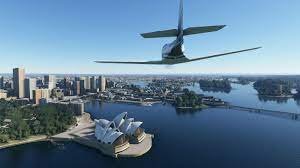 I could look around the cockpit and watch the controls move as I turned the plane by turning my head. I could look up at the sky or just stare out the window at the passing scenery. Inside the cockpit, too, I gained a new appreciation for the details; the textures of the plastics, metals, and leather seats all took on a new level of realism.

I thought the instrument dials were a little fuzzy at first, but as I leaned forward, they came into focus and became more detailed. Incredible Minor scratches on the plane's canopy and light distortions as the Sun reflected off the glass were all visible thanks to the headset. It wasn't perfect; the headset was a little jittery as it tried to keep up with the imagery outside the plane. 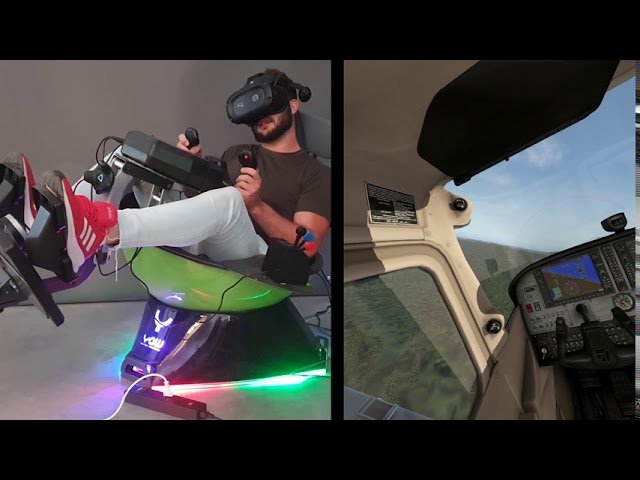 I also noticed that the headset would sometimes have trouble rendering a support pillar of the plane if I turned around too much, or came too close to where it was. I also got dizzy if I moved the plane around too fast. I attempted a few barrel rolls in Flight Simulator, but mostly kept things to slow and steady turns. The other trick is that you have to learn how to control the plane completely by feel; you can’t use the Oculus VR controllers with Flight Simulator, so you have to rely on a joystick and keyboard commands.

If you’ve got a headset on, there’s no way to know which button you’re pressing, unless you’ve memorized the layout. More than once, I lowered the flaps or turned the engine off because I pressed the wrong button accidentally. It would be fantastic if I could reach into the virtual world with my hand and flip a switch or turn a knob; I'm sure it'll only be a matter of time before that happens. There's also the fact that you'll need a Facebook account to use the Oculus Quest 2; if you'd rather avoid dealing with Facebook, look at our list of the best VR headsets, as a few of them will also work with Microsoft Flight Simulator. Now, if you'll excuse me, I'm going to enjoy flying around the world without having to worry about baggage fees or crying children.