Worldwide shipments of the XR-3 and VR-3 have begun. 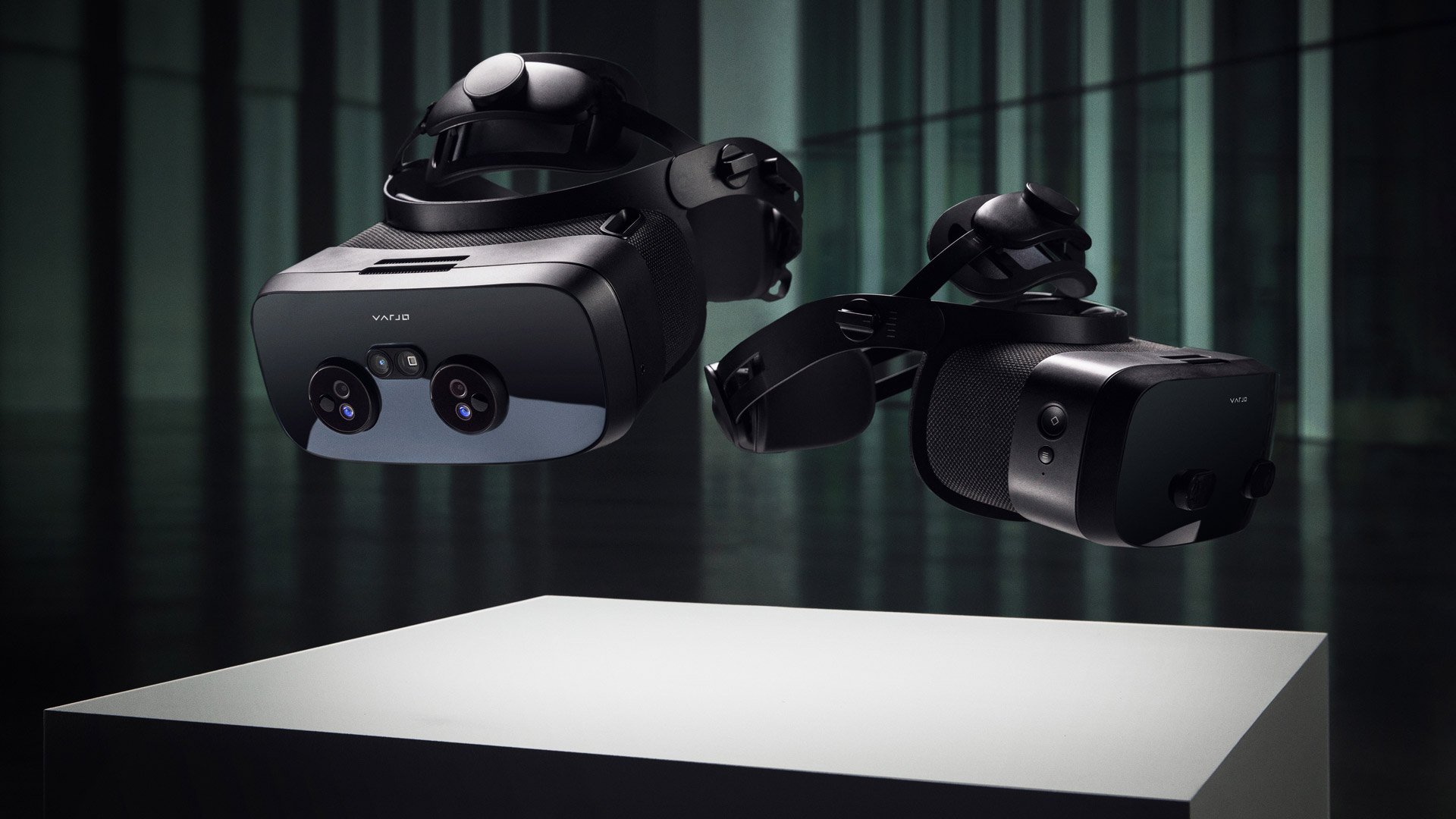 Varjo has announced that its virtual and mixed reality headsets, the XR-3 and VR-3, are now available for purchase worldwide.

Automatic IPD change, eye tracking, and foveate rendering are all included in the enterprise-level headsets, which were announced late last year. They offer an inside-out tracking solution, and compatibility with Steam VR base stations and Ultra leap hand tracking. The display has a “Focus area (27° x 27°) at 70 PPD u OLED, 1920 x 1920 px per eye” and a “Peripheral area at over 30 PPD LCD, 2880 x 2720 px per eye.” 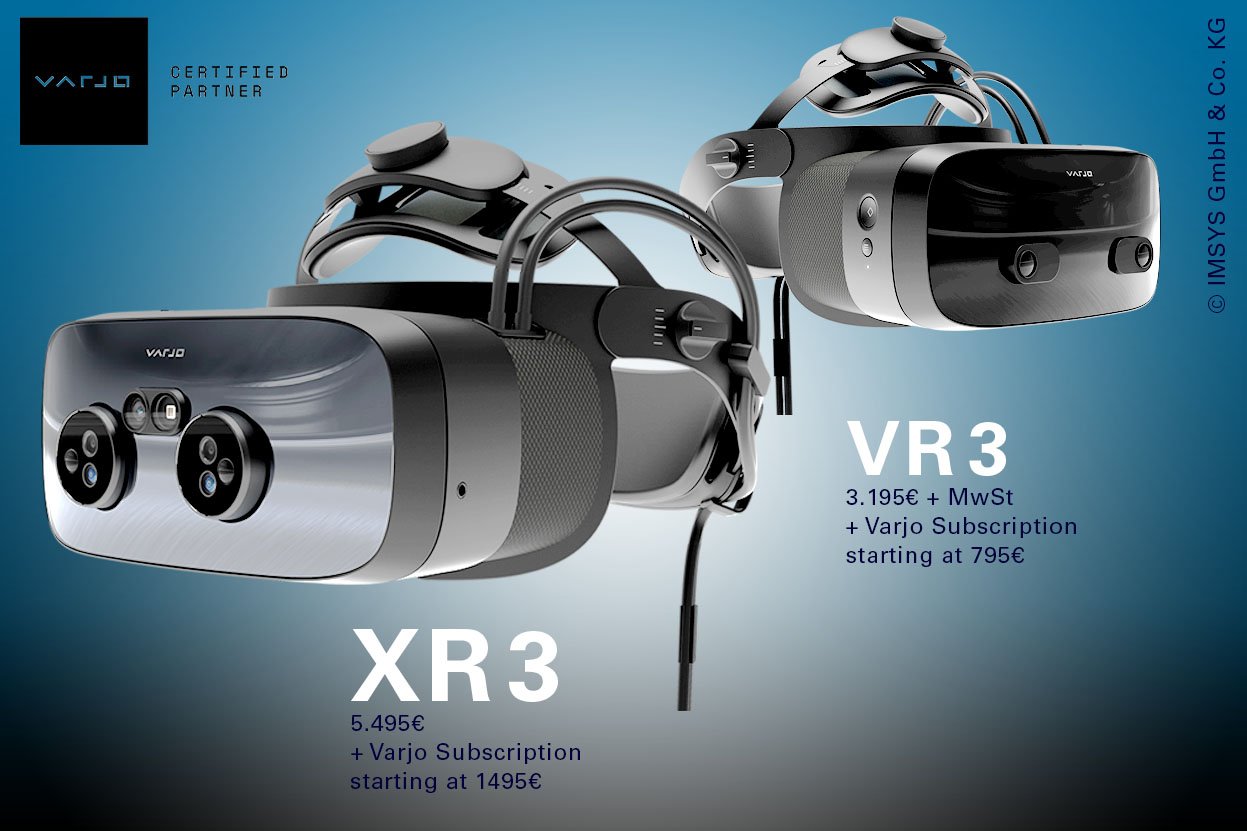 The XR-3 also has some unique mixed reality features, such as a LiDAR depth scanner and a 90Hz stereo RGB video pass through.

The headsets were first released last year, but they are now being shipped all over the world. They are, however, only available to enterprise customers for a steep price, starting at around $3000 for the VR-3 and rising to just under $5500 for the XR-3 model with mixed reality capabilities. On the announcement post from last December, you can read more about the complete specs available on both headsets. 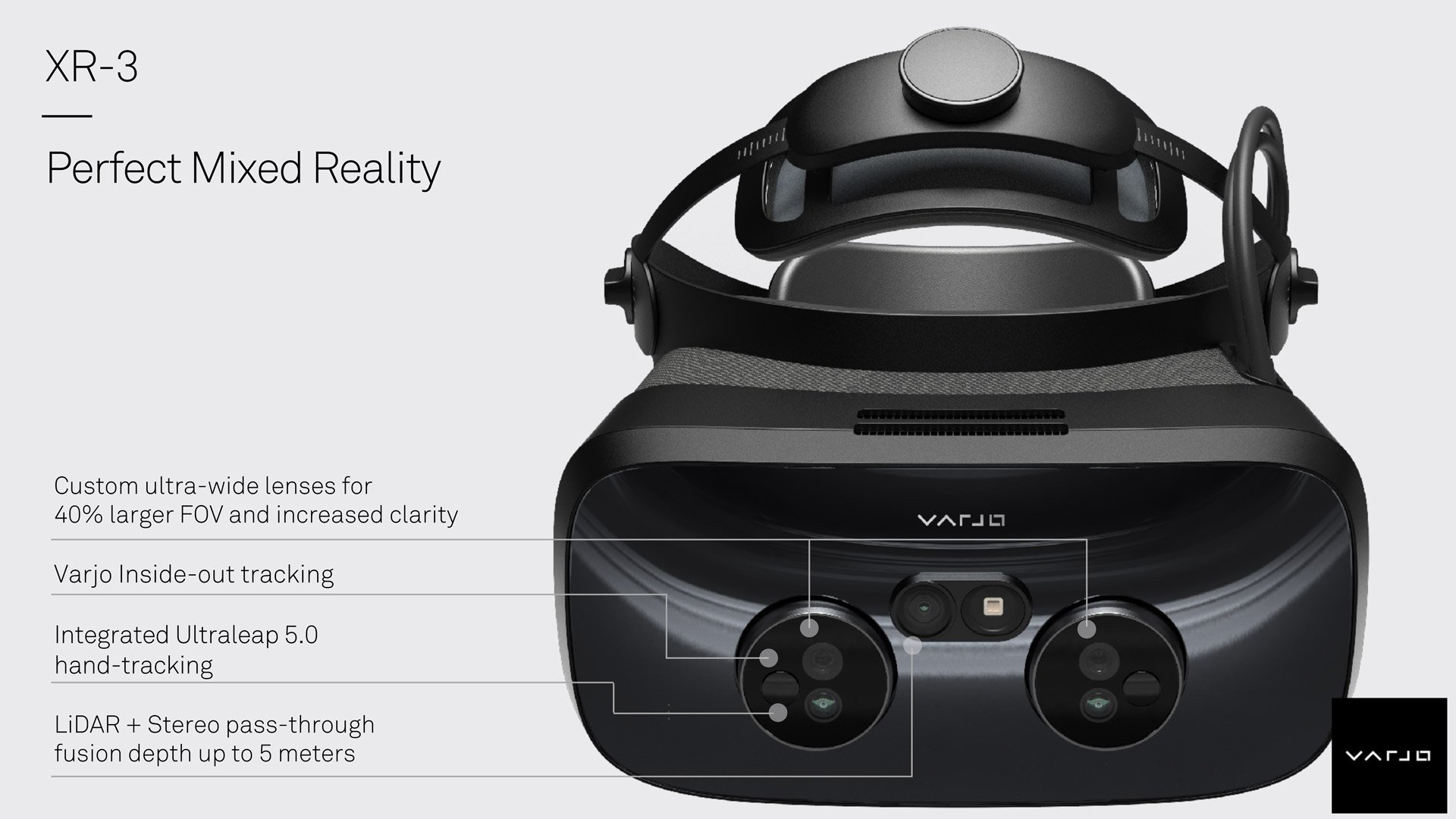 Varjo also announced that it has joined Unity's Verified Solutions Partner program, ensuring that the new Varjo headsets will work with the game. Other major engines and platforms, such as Unreal, Lockheed Martin Prepar3d, VBS Blue IG, and Flight Safety Vital, are also compatible with the headsets. 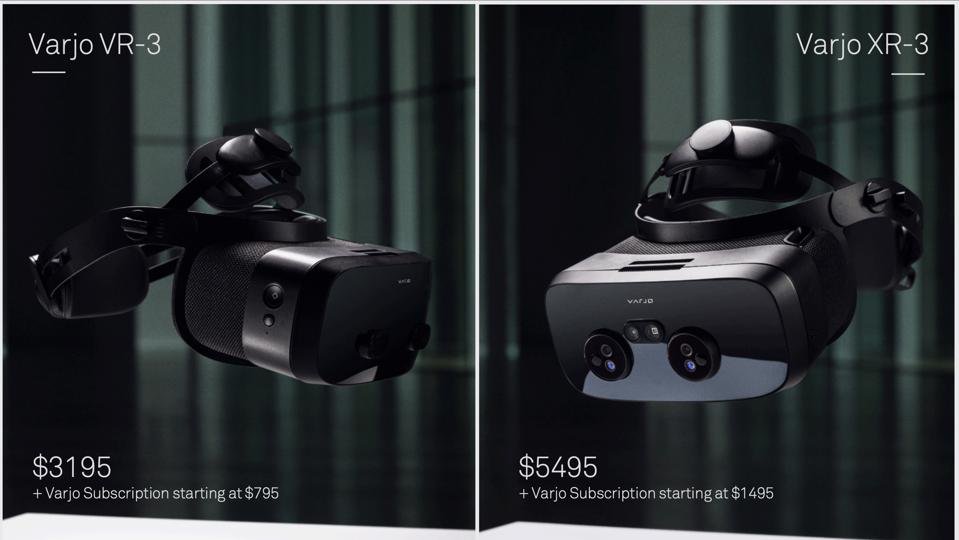 Varjo committed to providing world class XR/VR solutions and services so your business can succeed and perform better. Varjo Subscription is your organization’s key to benefit from the continuous software improvements and business services. + Varjo Subscription. 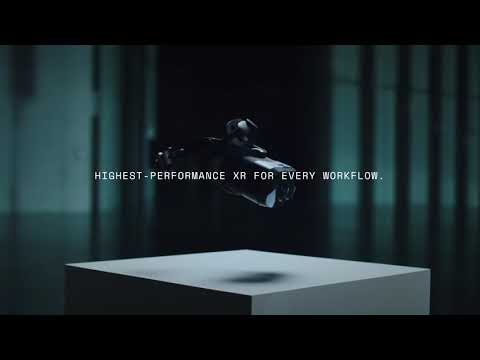