Why will GTA 6 be a cryptocurrency and virtual reality game? 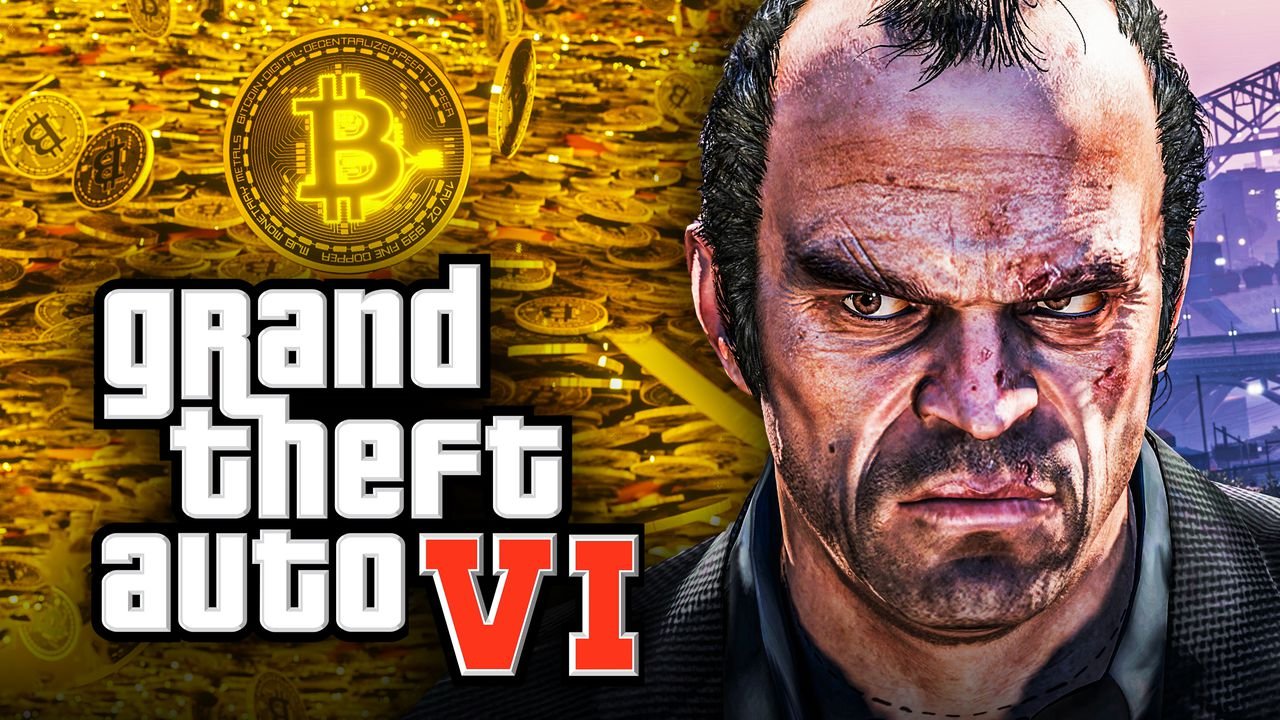 According to Tom Henderson, the next Grand Theft Auto game will introduce an in-game cryptocurrency to the franchise.

The information comes from Twitter user Tom Henderson, who is well-known for leaking information about upcoming games.

Tom revealed earlier this month that some missions in Grand Theft Auto 6 (GTA 6) will reward you with in-game "Bitcoin" instead of cash. 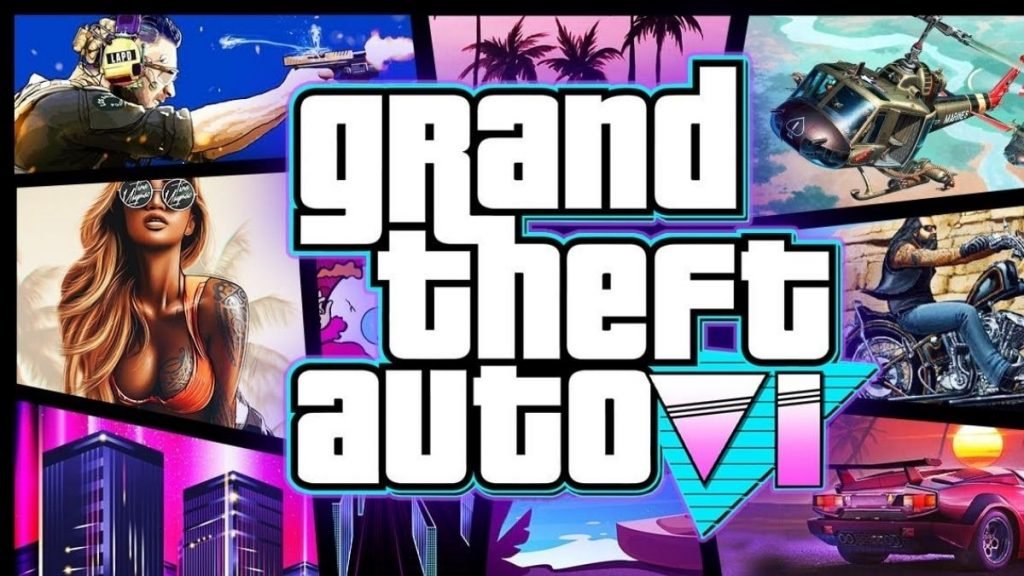 If what Tom says is true, it could signal a shift by Rockstar towards a blockchain game. Such a change can certainly show according to analysts forecasts cryptocurrency games will be worth multibillion-dollar franchise.

As we know, Cryptocurrencies are popular among gangsters, and crime lords today because they're anonymous and difficult to trace.