WhatsApp has experimented with Meta's Novi wallet for currency payments. 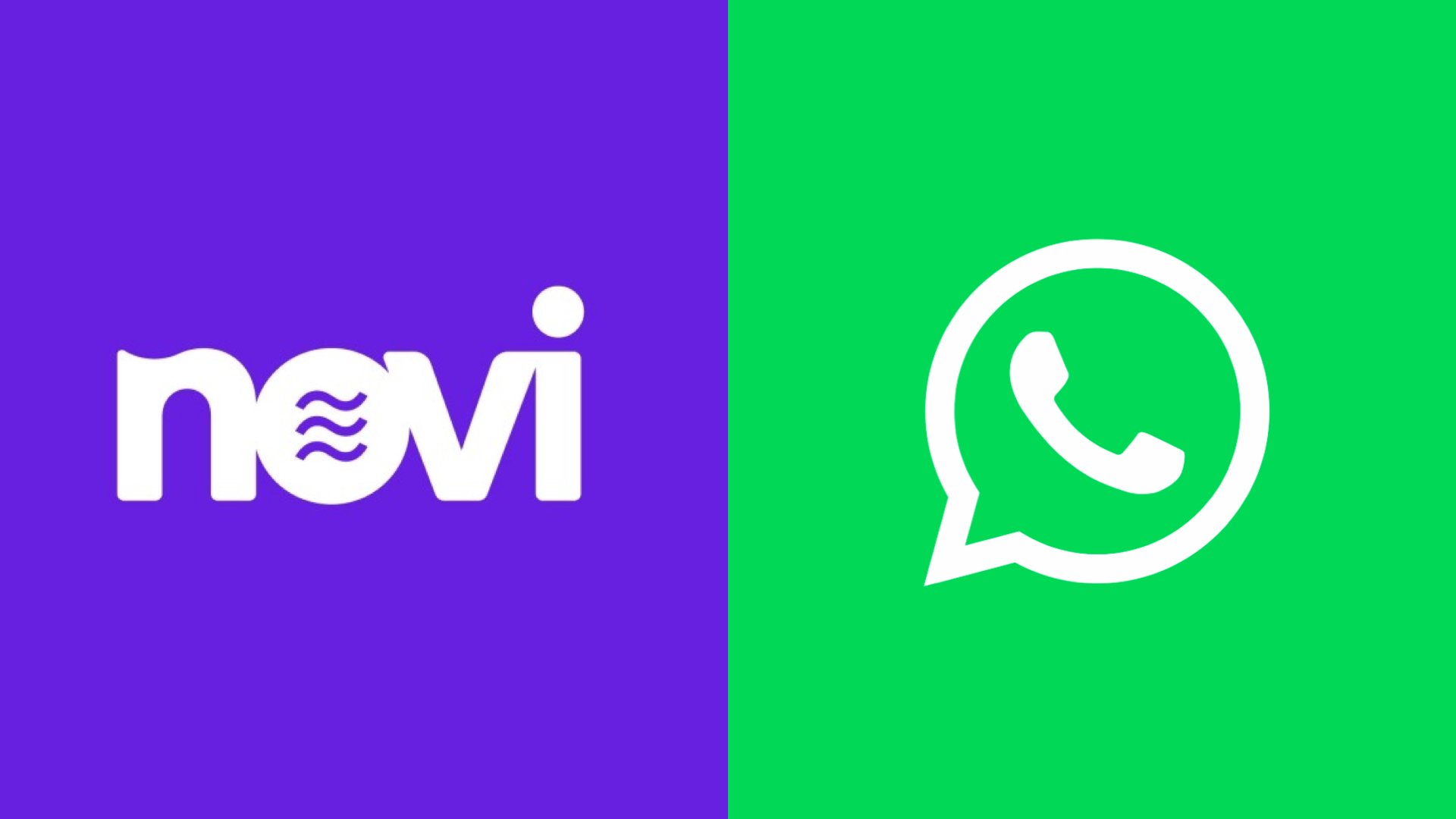 Despite opposition from some of the US senators to Meta's digital currency products, development of the social media giant's digital wallet, Novi, continues apace. 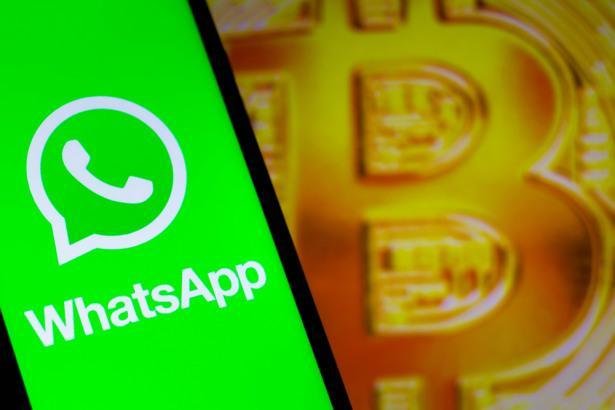 The new feature, which is available to a "limited number of people" in the United States, allows users to send and receive money on WhatsApp "instantly and without fees," according to the executive.

Since launching the Novi pilot in mid-October, Kasriel said Meta has tested and learn which features and functionalities are "most important to people." Novi does not affect the privacy of WhatsApp personal messages and calls, which are "always end-to-end encrypted," he said.

On Twitter, Will Cathcart, the head of WhatsApp at Meta, confirmed the news, stating that some U.S. users can now send and receive money via Novi on WhatsApp. "People use WA to coordinate sending money to loved ones, and now Novi will make it secure, instantaneous, and fee-free," he wrote. 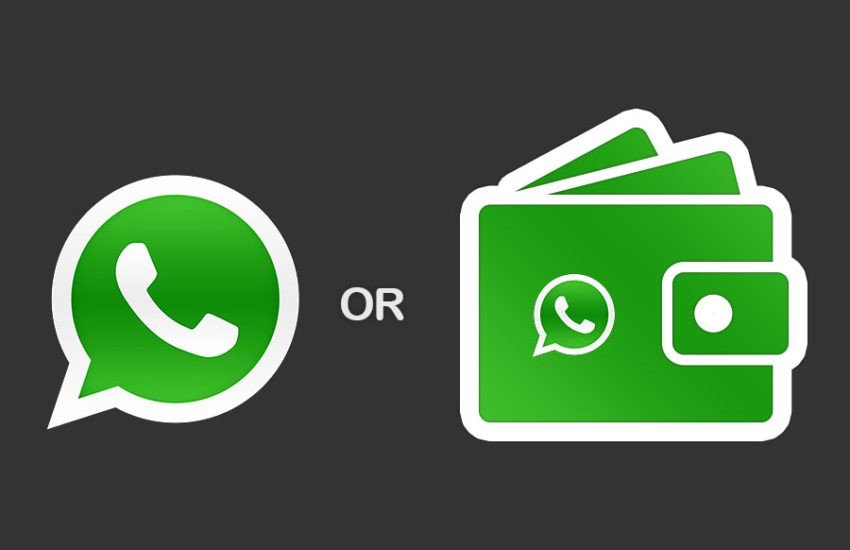 Meta, formerly Facebook, announced the launch of a digital currency pilot with Coinbase, a major crypto exchange, and Paxos, a stable coin firm, in October. The pilot, which began in the United States and Guatemala, used Pax Dollar (USDP), a dollar-pegged stable coin issued by blockchain trust company Paxos.

The Open Markets Institute, a non-profit based in the United States, wrote to several regulators, including the Department of Justice, claiming that Meta may be "in the illegal business of receiving deposits without a bank charter." USDP is one of the smaller stable coins, according to the organization, with "far less liquidity and usage" than the top stable coins like Tether (USDT) and USD Coin (USDC).

The Open Markets Institute letter stated, "There are several legal and regulatory implications for Facebook's pilot that warrant particular attention by the agencies."