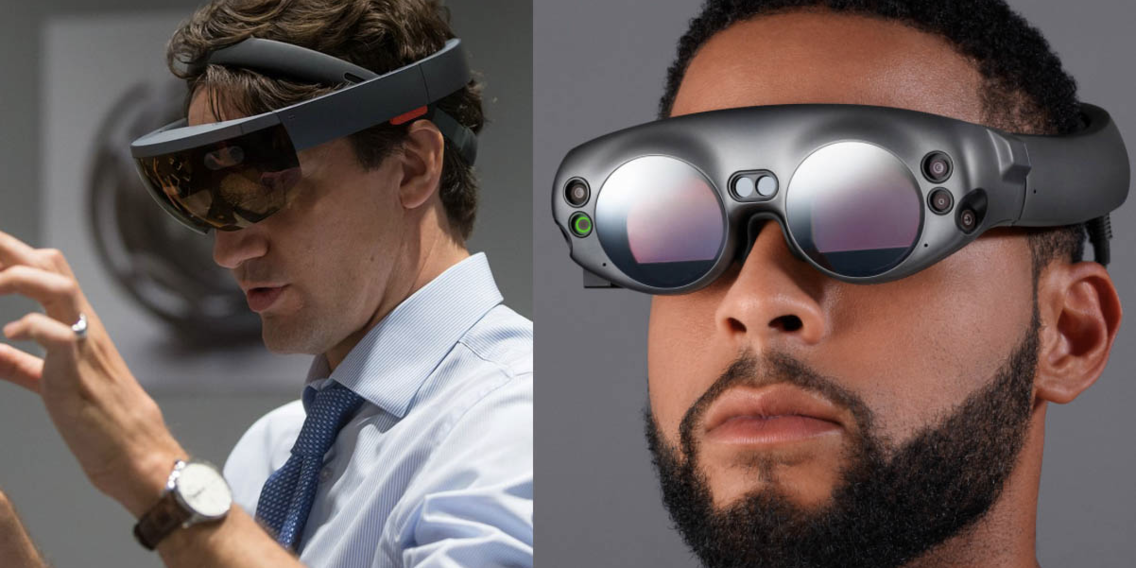 Augmented Reality (AR) is flowing to the mainstream in the world. All thanks in part to AR Kit and AR Core that broke out this year. Their publicity has transformed contemporary smartphones, owned by millions of Apple and Android users, into AR-capable devices. Within a few short weeks, some most talked about apps in the Apple App Store were AR apps.

While there are certainly some good reasons for a portable AR, the future reality is in AR dressing on the head. Unfortunately, we will not see this happen until the ARs remove about 70% of their current mass. So we will have to wait for hardware manufacturers and Moore's Law to do their job and continue to help minimize the technology needed for AR HDMs to affect as expected. In the meantime, we have other types of AR kits that are complex on the head, and you might not use them when we're out, but they offer some functionality that users want.

However, since most of these devices mostly target software developers (to arm the AR app for end users), devices still lack an excellent piece of software that will make it popular for mainstream users. So if you're one of those who embrace ancient ideas - but not software developers - you may a little confused about choosing a virtual reality system to suit you.