What is the Everyrealm Metaverse and why did an investor invest $60 million in it? 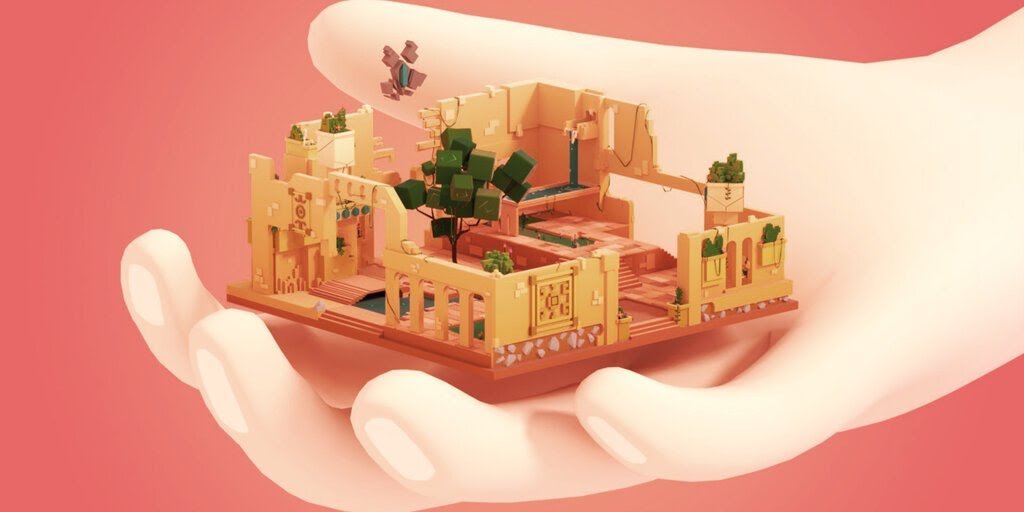 Amid rising hype around the metaverse and the digital land, NFT plots sold within games like The Sandbox and Decentraland, investment firm Republic Realm’s early bet on virtual land may be paying off. Andreessen Horowitz and other prominent investors apparently think so, pouring $60 million into the firm—which has a new name, to boot. Alongside the Series A round led by Andreessen, today the firm announced it has rebranded itself to every realm. It’s part of a spinoff from parent company Republic, which remains a minority investor, per TechCrunch. Everyrealm invests in and develops virtual land plots in NFT-based metaverse game worlds. For example, the company spent a record $4.3 million on a plot of land in The Sandbox in November, and it also holds land in met averse games like Decentraland and Somnium Space. The company holds over 3,000 NFTs and has invested in 25 different game worlds. Virtual land in such games can be used to create interactive experiences, such as playable games, art galleries, shopping malls, and more. The land plots, which are sold as NFT assets, can also be monetized in various ways, as well as rented out and resold.

Every realm is creating experiences on some of its digital land, beyond simply investing in it. For example, its Fantasy Islands resort project in The Sandbox includes 100 villas, plus a yacht that sold for 149 ETH (nearly $650,000 at the time). The company has also built a metaverse school called Realm Academy in Somnium Space, as well as a shopping mall in Decentraland. According to data from MetaMetric Solutions, metaverse land sales reached $501 million in 2021, with over $86 million more worth sold in January 2022. Demand for metaverse land has skyrocketed since Facebook rebranded to Meta in October amid growing plans for the space, even triggering more than $100 million worth of virtual land sales in a single week.The metaverse refers to a future vision of the internet in which users interact in immersive, shared 3D spaces, which can be used for play and work alike. An NFT acts like a blockchain-backed receipt for a digital item, proving ownership for things like artwork, collectibles, avatars, and virtual land plots. Additional firms taking part in Everyrealm’s raise include Coinbase Ventures, NBA Top Shot maker Dapper Labs, Lightspeed Venture Partners, NGC Ventures, Dragonfly Capital, Liberty City Ventures, and Hashed. Also, both The Sandbox and parent company Animoca Brands—a leading metaverse investment firm—took part in the round. The list of individual investors also includes an array of celebrities and entertainment icons, including rappers Nas and Lil Baby, socialite and reality TV star (and NFT creator) Paris Hilton, KISS rocker Gene Simmons, and film producer Jeffrey Katzenberg. The Sandbox co-founder and COO Sebastien Borget also invested, as well as Axie Infinity co-founder Jeff Zirlin.