What Is Ripple (XRP) and How Does It Work? 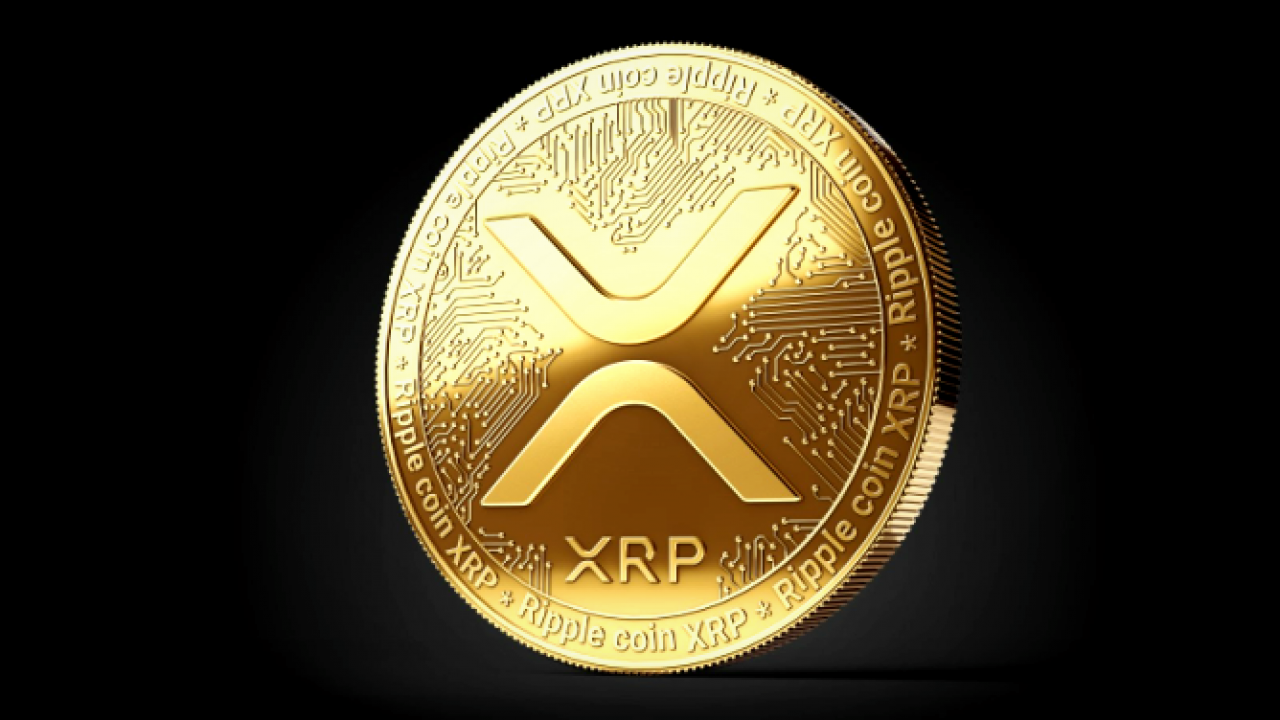 Ripple is a global payments settlement and currency exchange network that can handle transactions from all over the world. Ripple acts as a trusted intermediary between two parties in a transaction, as the network can quickly verify that it completed successfully the transaction. Allows for the exchange of fiat currencies, cryptocurrencies such as Bitcoin, and even commodities such as gold.

The network deducts a small fee as XRP, a cryptocurrency, when users use the network to make a transaction. 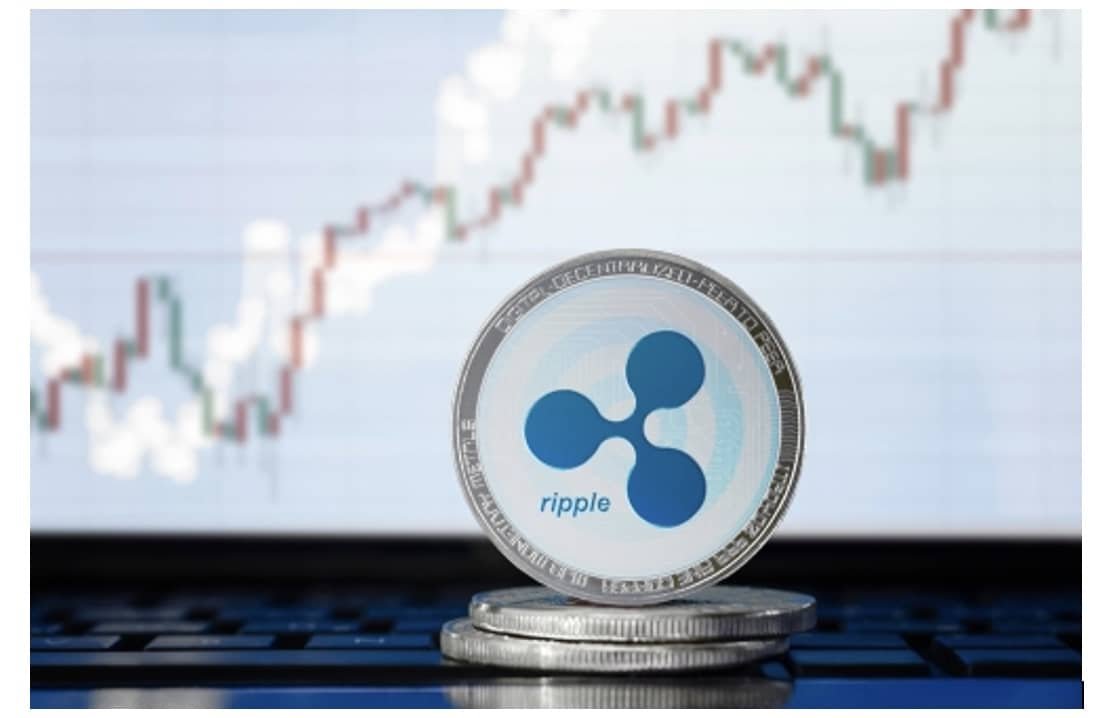 What are the Ripple Benefits?

1. They complete quickly settlement. The confirmation of transactions is lightning fast. Compared to the days it may take banks to complete a wire transfer or the minutes or possibly hours it takes for Bitcoin transactions to be verified, they usually take four to five seconds.

2. The Ripple network can process transactions in other fiat currencies, cryptocurrencies, and commodities, besides XRP. (can be Exchange network with a lot of flexibility.)

3. Fees are extremely low. On the Ripple network, completing a transaction costs only 0.0001 XRP, or a fraction of a penny, at current rates.

4. Large financial institutions use it. Large businesses can also use as a transaction platform ripple. Santander, Axis Bank, and Yes Bank use this network, among others, demonstrating that it has a larger institutional market adoption than most cryptocurrencies.

The XRP Ledger, created by Jed McCaleb, Arthur Britto, and David Schwartz, is a blockchain that powers XRP. McCaleb and Britto found Ripple, which uses XRP to facilitate network transactions. You can buy XRP as an investment, a coin to trade for other cryptocurrencies, or a way to fund Ripple network transactions.

XRP's blockchain, in particular, differs from that of most other cryptos. Other cryptocurrencies make their transaction ledgers and verification processes available to anyone who can quickly solve complex equations, but transactions are secure because most ledger holders must agree to the verification before they can be added.

Instead, the Ripple network of XRP helps to centralize things. While anyone can download its validation software, it keeps a list of "unique node lists" that users can use to verify their transactions based on which participants they believe are least likely to defraud them. It currently has 35 trusted validatory on its default list. Ripple chooses which validatory to approve for this list, as well as constructing six of the validation nodes. Users can, however, opt out of this default list and, in theory, remove Ripple-backed validatory entirely from their transactions, instead creating their own trusted validity lists. This would allow the network to continue to approve transactions, even if Ripple, as a company, was no longer involved or even existed.

Validates update their ledgers every three to five seconds as new transactions arrive, ensuring that they match the other ledgers. If there is a mismatch, they will come to a halt to determine what went wrong. This allows Ripple to validate transactions securely and quickly, giving it an advantage over other cryptocurrencies like Bitcoin. 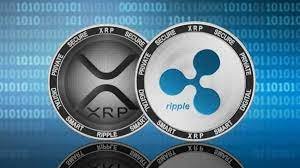 What Can You Do With Ripple and XRP?

We can use XRP in the same way as any other digital currency, for transactions or as an investment. Other types of transactions, such as currency exchange, could also processed through the Ripple network.

For example, rather than dealing with the currency exchange directly through a bank or money changing exchange, you could first exchange your USD for XRP on the Ripple network, and then use those to purchase euros. This can be a much faster and less expensive option than paying high fees to banks and money transfer companies.

What is the Best Way to Mine XRP?

Most blockchain-based cryptocurrencies use mining as a distributed verification system. It facilitates transactions and acts as a mechanism for introducing new currency into a cryptocurrency system—typically as a reward for verifiers' efforts in maintaining the network. Bitcoin, for example, has a total supply limit of 21 million tokens, which are gradually released as more transactions verified.

XRP was pre-mined, which means the XRP Ledger created 100 billion tokens that are then released to the public regularly. As an incentive for Ripple to help the cryptocurrency grow and succeed over time, it owns about 6% of it. Another 48% held in reserve for regular release into the market via sales.

Understandably, this has raised concerns that a large amount of XRP could release at once, diluting the value of other XRP already in circulation, because a currency's relative scarcity is part of what determines its value.

That said, if you believe Ripple will emerge victorious against the SEC and continue taking over as a payment system, then it could be worth buying XRP. Just make sure it’s with money you can afford to lose. 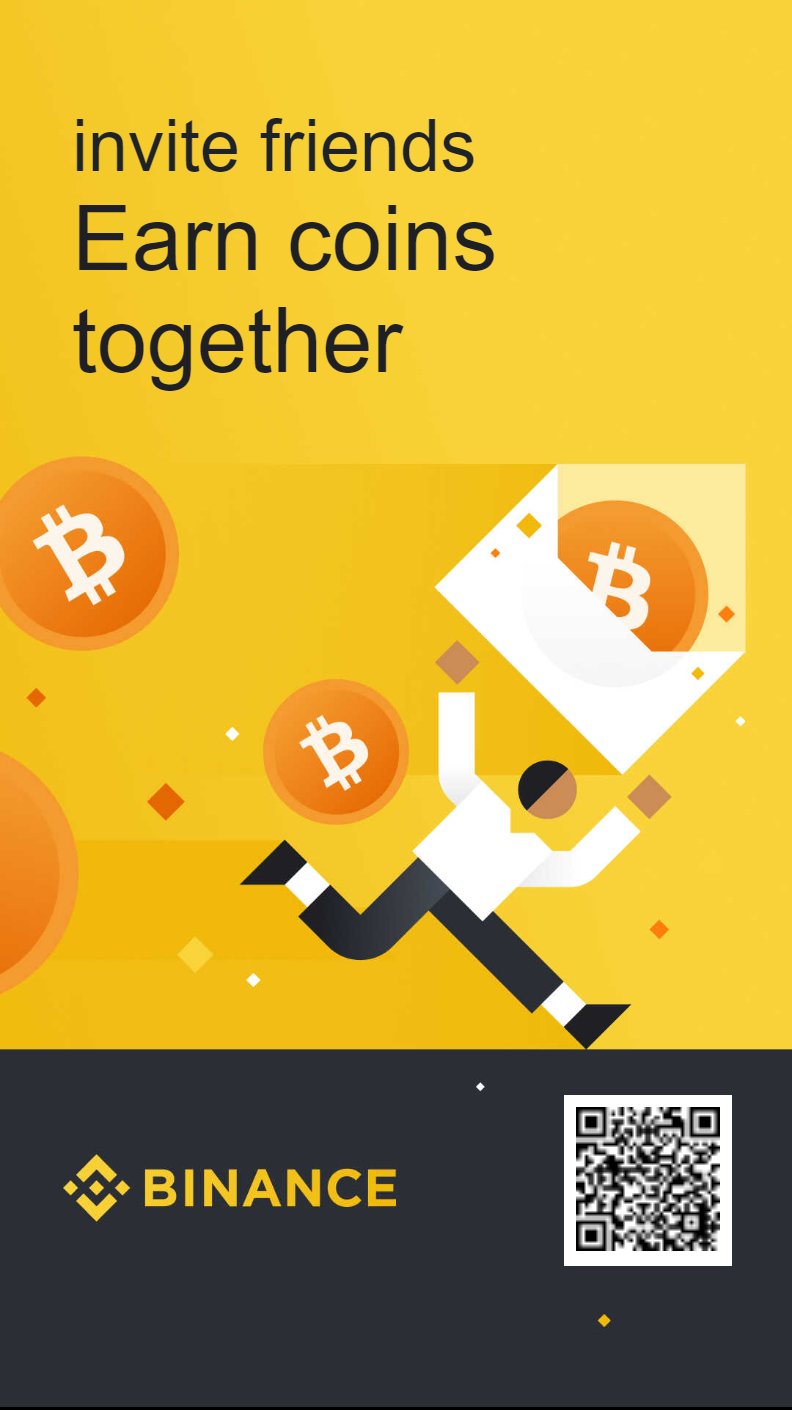