What Is NEAR Protocol? (NEAR) 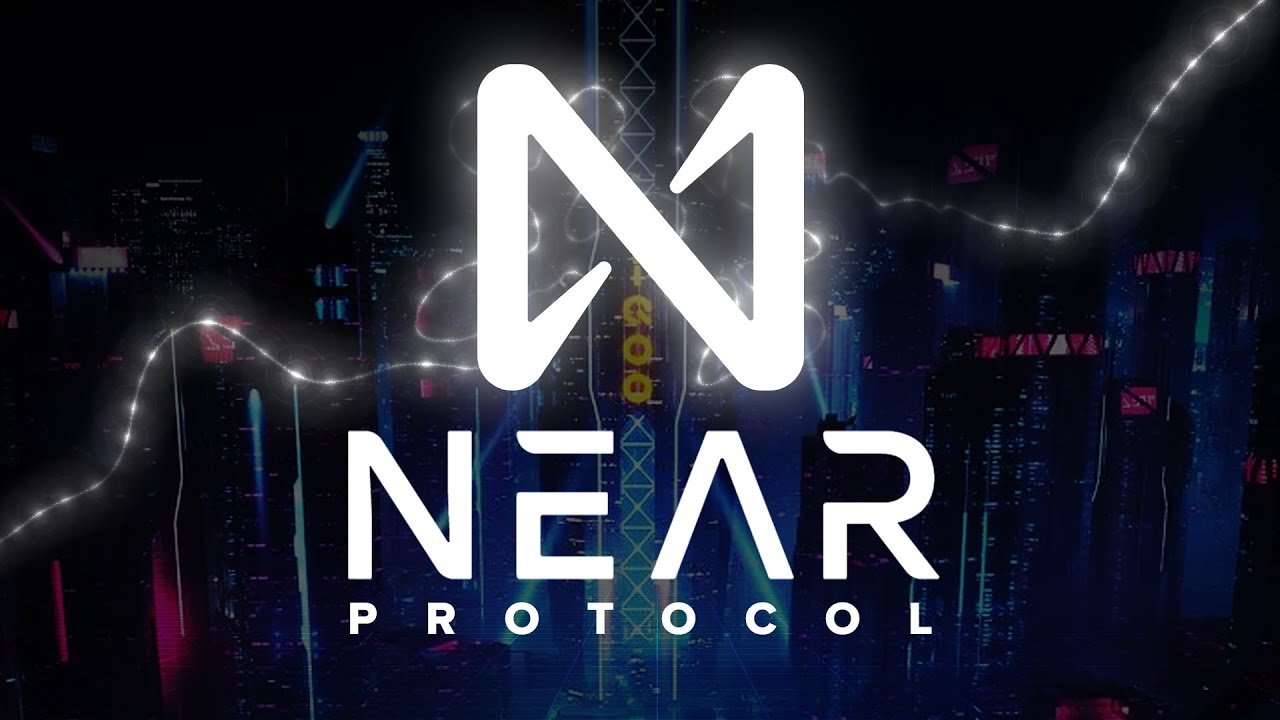 The NEAR Protocol is a piece of software designed to encourage a network of computers to run a platform that allows developers to create and launch decentralized applications. The concept of sharding, which aims to split the network's infrastructure into several segments so that computers, also known as nodes, only have to handle a fraction of the network's transactions, is central to the NEAR Protocol's design. Sharding is expected to make it easier to retrieve network data and scale the platform by distributing segments of the blockchain rather than the entire blockchain across network participants.

NEAR works similarly to other centralized data storage systems, such as Amazon Web Services (AWS), which serve as the foundation for application development. NEAR, on the other hand, is managed and operated by a distributed network of computers rather than by a single entity. NEAR Protocol facilitates a similar architecture built around a network of computers and its native cryptocurrency, the NEAR token, similar to how AWS allows developers to deploy code in the cloud without having to build their own infrastructure.

Who Is the Inventor of the NEAR Protocol?

Alex Skidanov and Illia Polosukhin founded NEAR Protocol. Skidanov was previously the director of engineering at MemSQL, a database company. Polosukhin previously worked at Google, where he assisted in the development of the company's artificial intelligence and search engine products. NEAR has raised more than $20 million from leading venture capital firms such as Andreessen Horowitz and Pantera Capital in multiple rounds. Early stage investors have purchased approximately 35% of the initial supply of 1 billion NEAR tokens.

What Is the NEAR Protocol and How Does It Work?

NEAR Protocol is a Proof of Stake (PoS) blockchain that uses a sharding solution called 'Nightshade' to compete with other platforms.

Sharding is a blockchain architecture that allows each blockchain node to store only a small portion of the platform's data. Sharding is expected to help the blockchain scale more effectively, allowing for more transactions per second and lower transaction fees.
NEAR Protocol can keep a single chain of data while distributing the computing required to keep it in "chunks" thanks to Nightshade. These chunks are handled by nodes, which process the information and add it to the main chain. Because participating nodes are only responsible for maintaining smaller sections of the chain, Nightshade's architecture allows for fewer potential points of failure when it comes to security.

what is Rainbow Bridge?

The Rainbow Bridge application included in the NEAR Protocol allows participants to easily transfer Ethereum tokens between Ethereum and NEAR. A user must first deposit tokens in an Ethereum smart contract before moving them to the NEAR Protocol. These tokens are then locked, and new tokens representing the originals are created on NEAR's platform. The process can be reversed when the user wishes to retrieve their original tokens because the smart contract holds the original funds in storage.