What impact did the Corona crisis have on virtual reality? 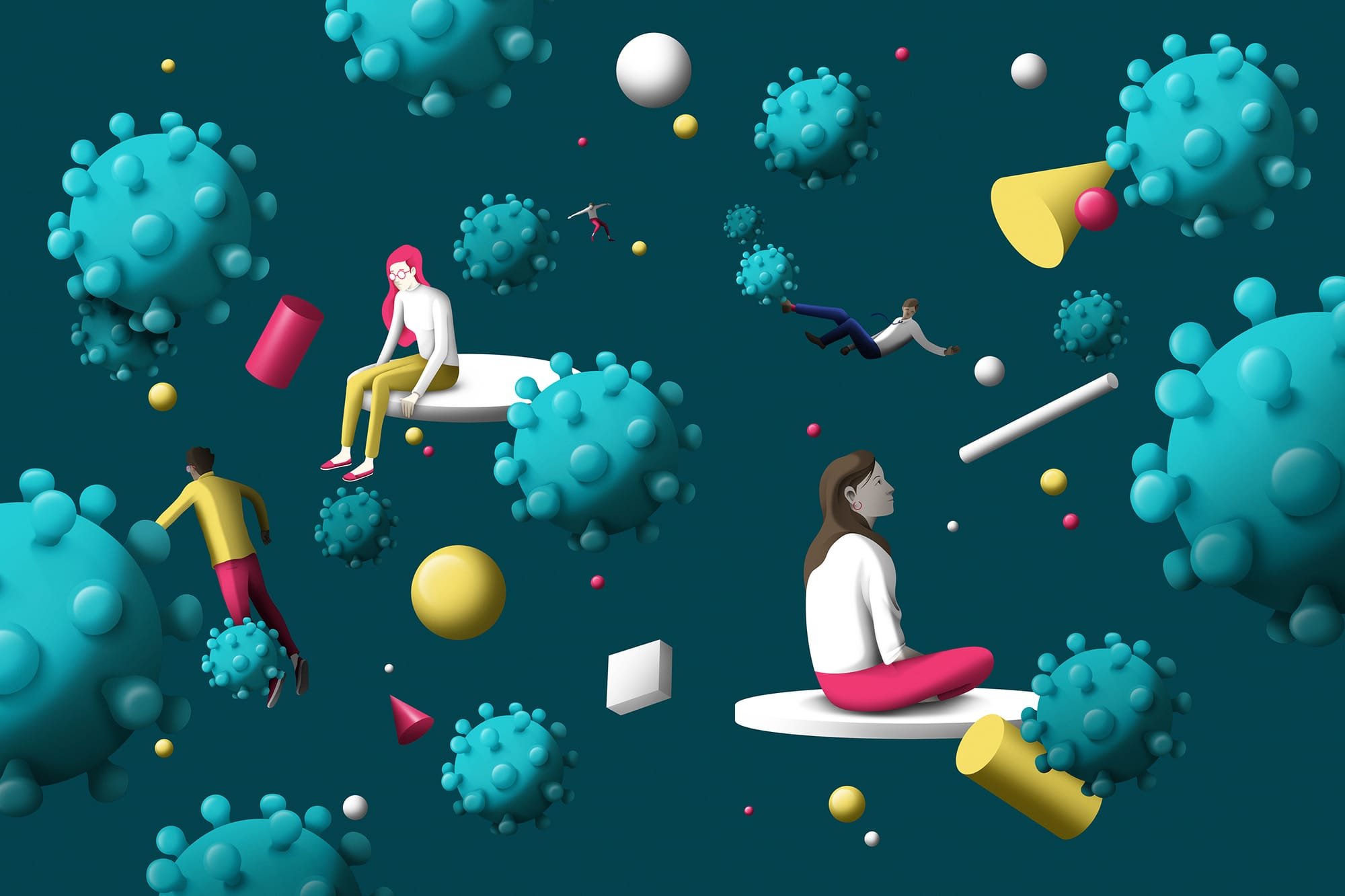 A small leap in the imagination for the future:
The year 2027, there are no traffic jams. I sit in the autonomous vehicle that takes me to the sea; the sky is full of gliders and drones that take packages from place to place and robotic trucks fill the roads, Amazon trucks, eBay, Google, Facebook and more ...
On the streets where I pass quite empty since about 50% of the developed world population has moved to live and work in virtual and integrated reality, the corona virus has arrived and pushed the field that was already in sped up development in 2020.

My artificial intelligence assistant (Siri, Google, Apple, etc.) Sits next to me as a hologram and shows me the news of the day.
Dad, yeah, and my daughter shows up at the driver's seat as a hologram, it's my daughter who calls from school, in fact she's at home and only meets for social gatherings. 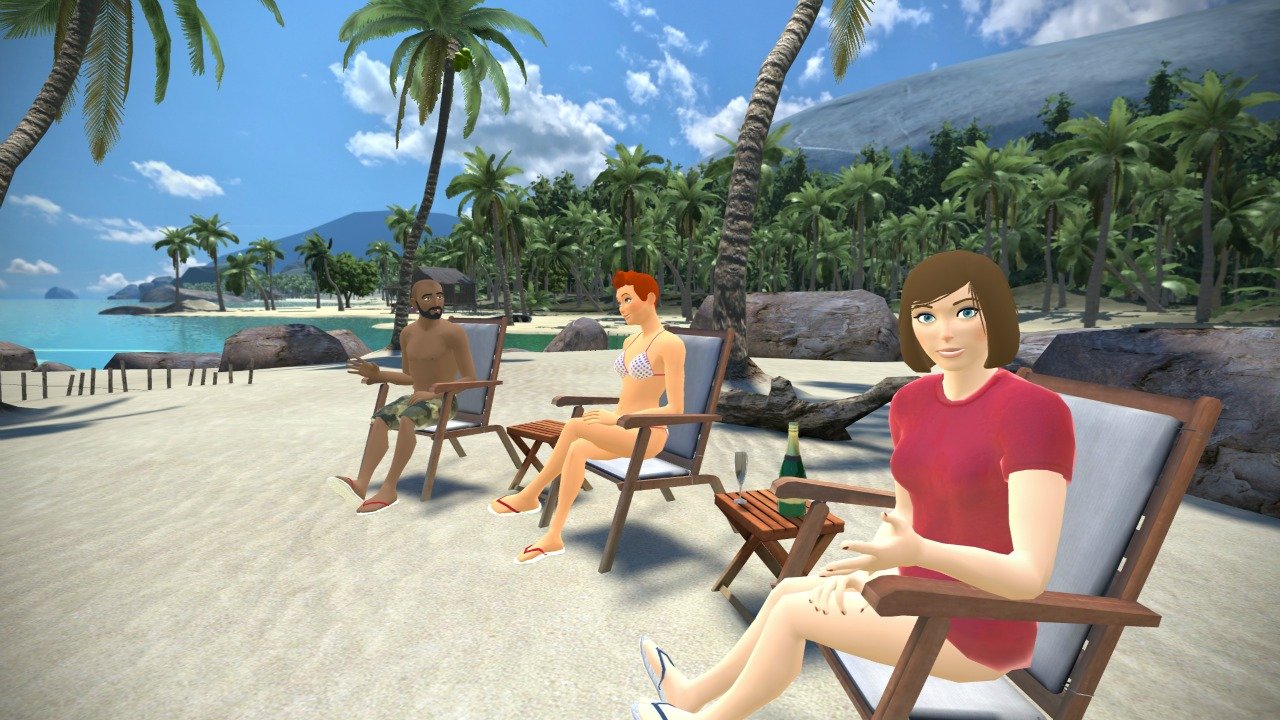 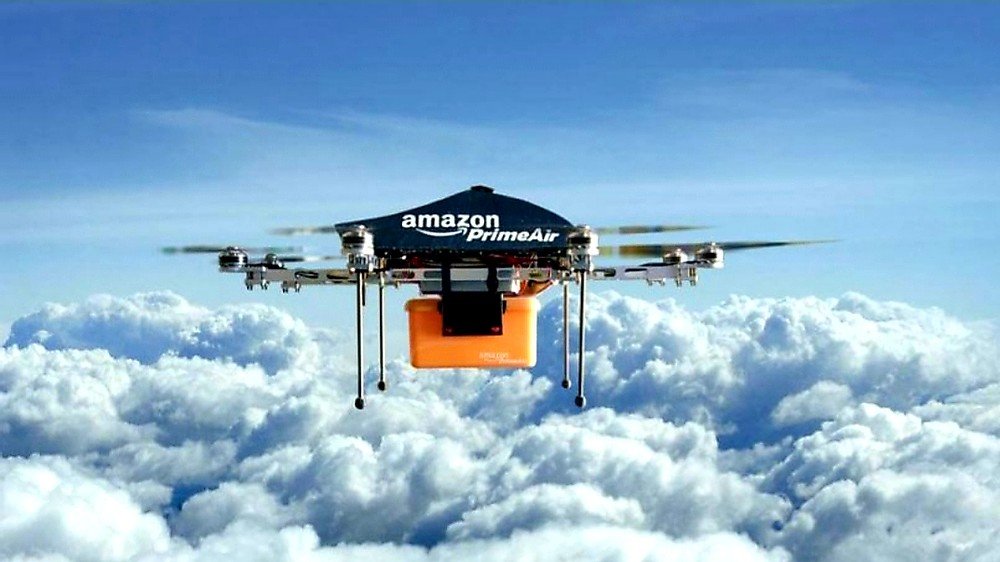 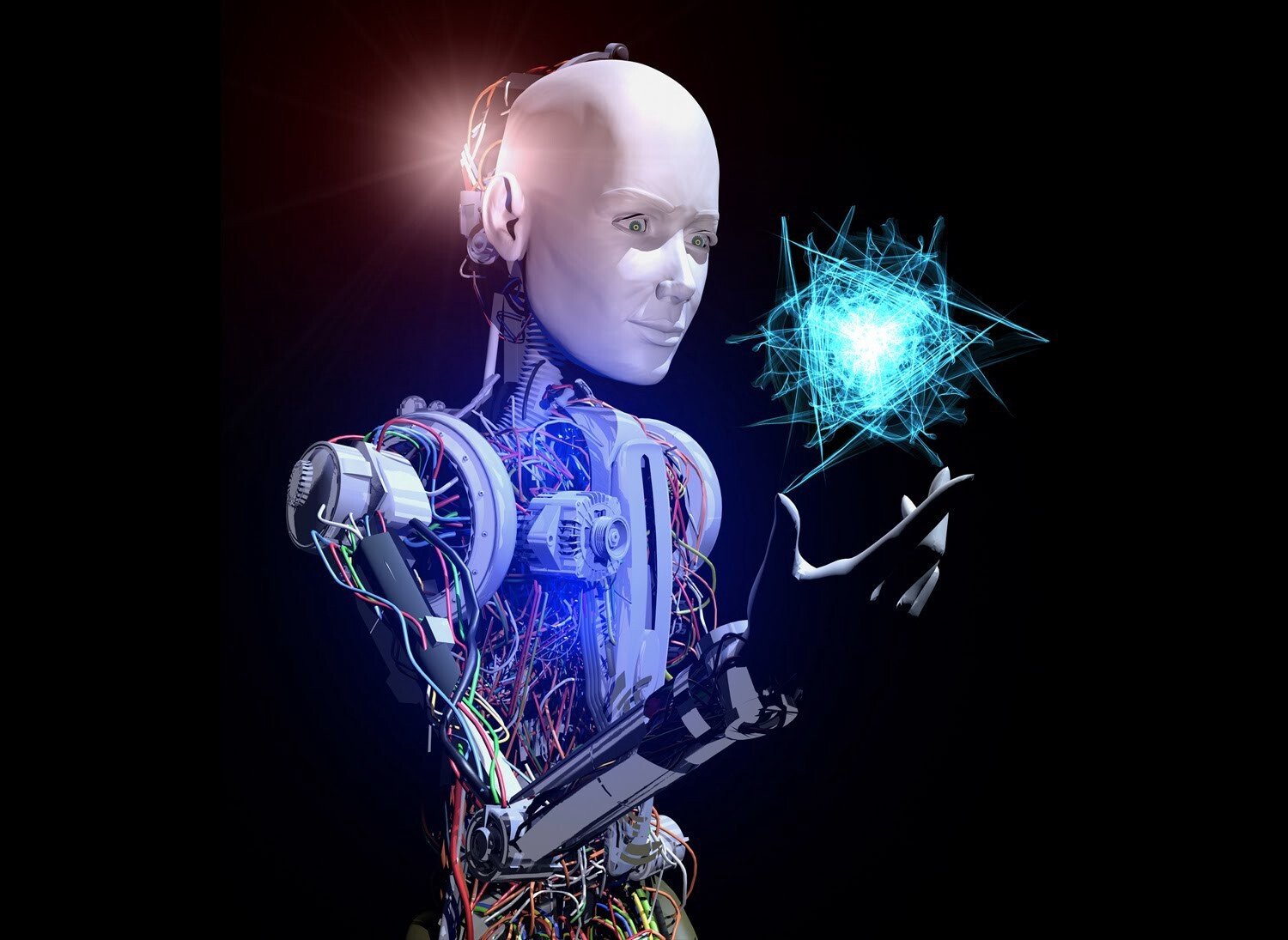 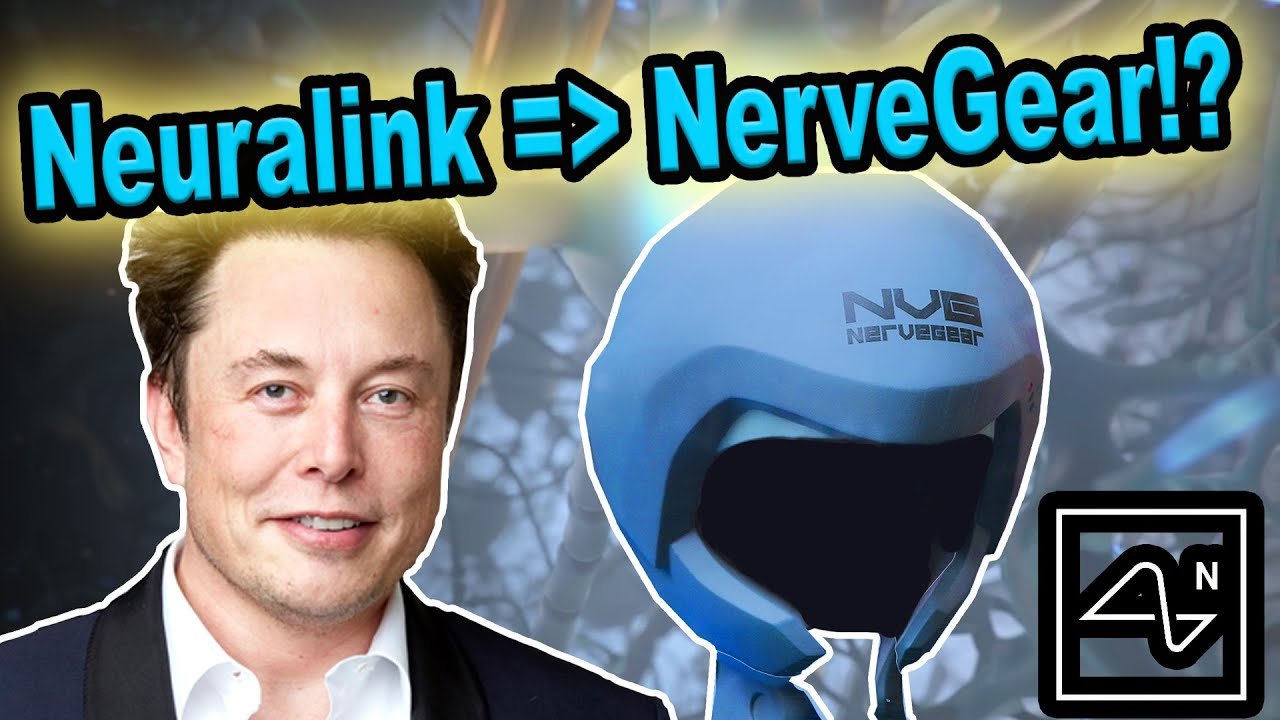