What exactly are Ray-Ban smart glasses? 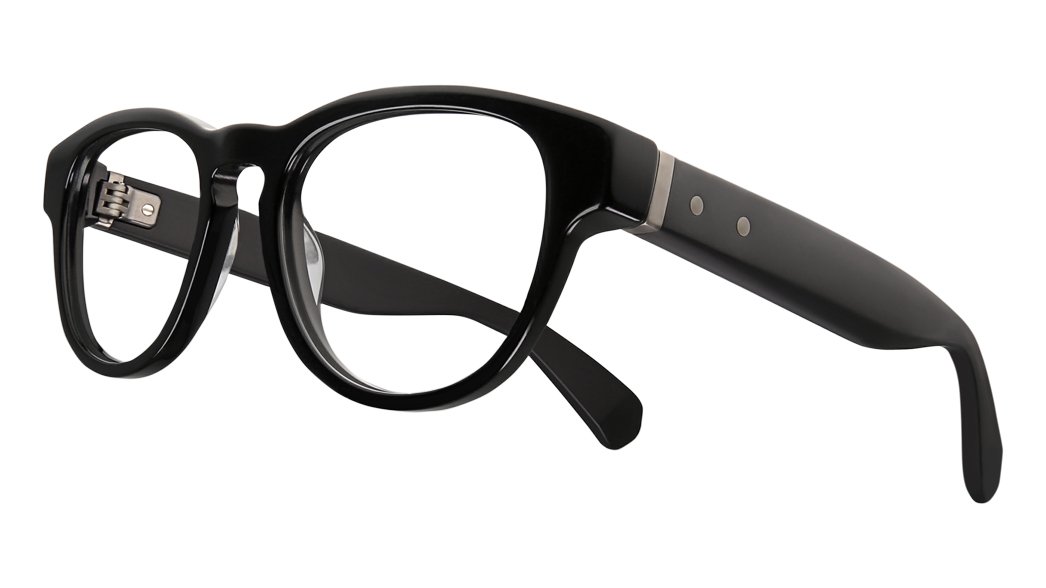 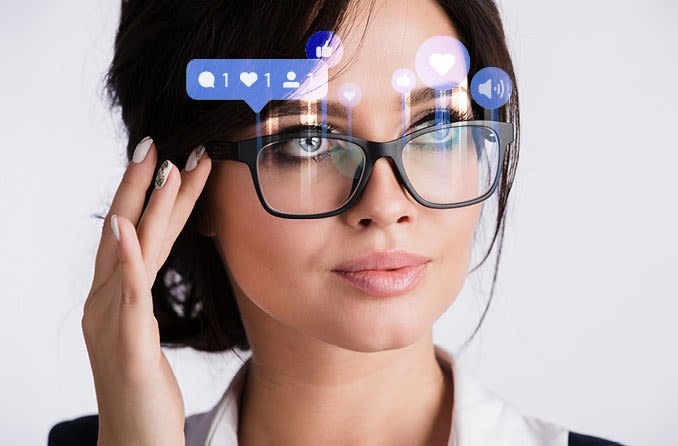