What are the greatest virtual reality films ever made? 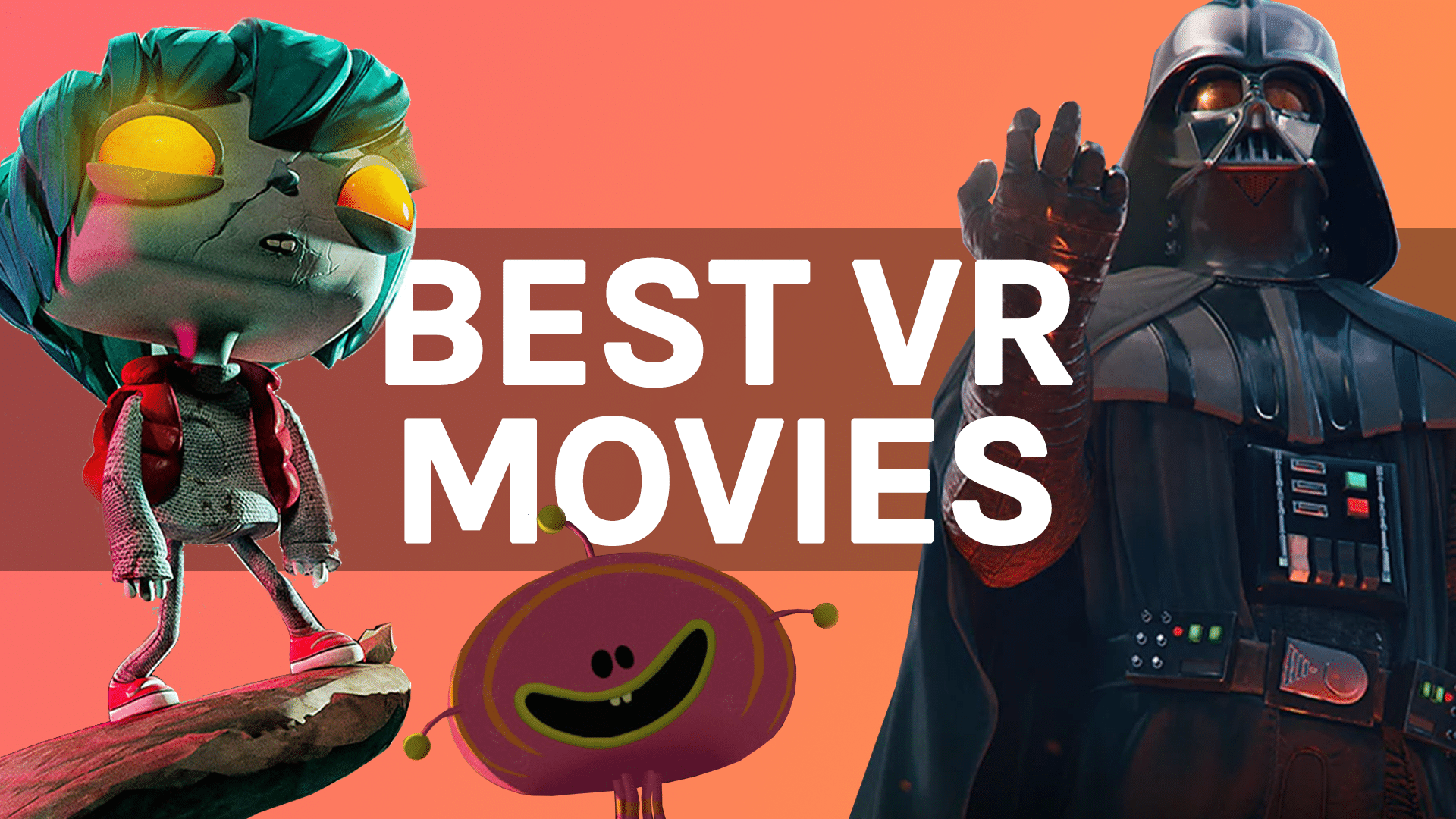 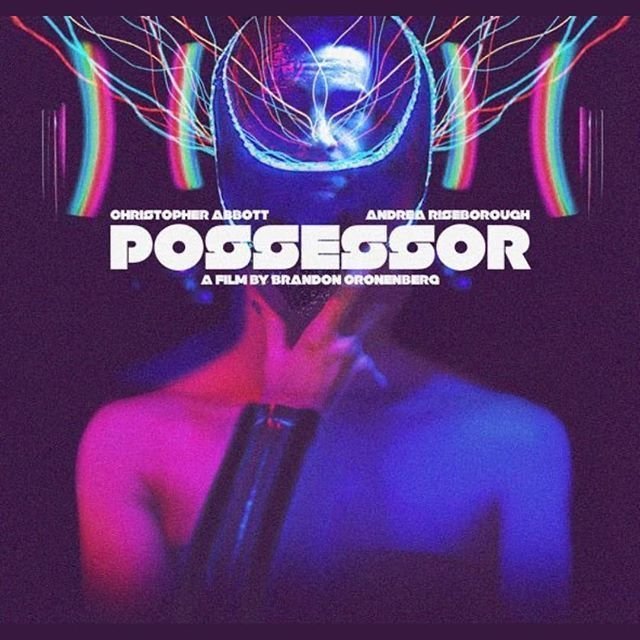 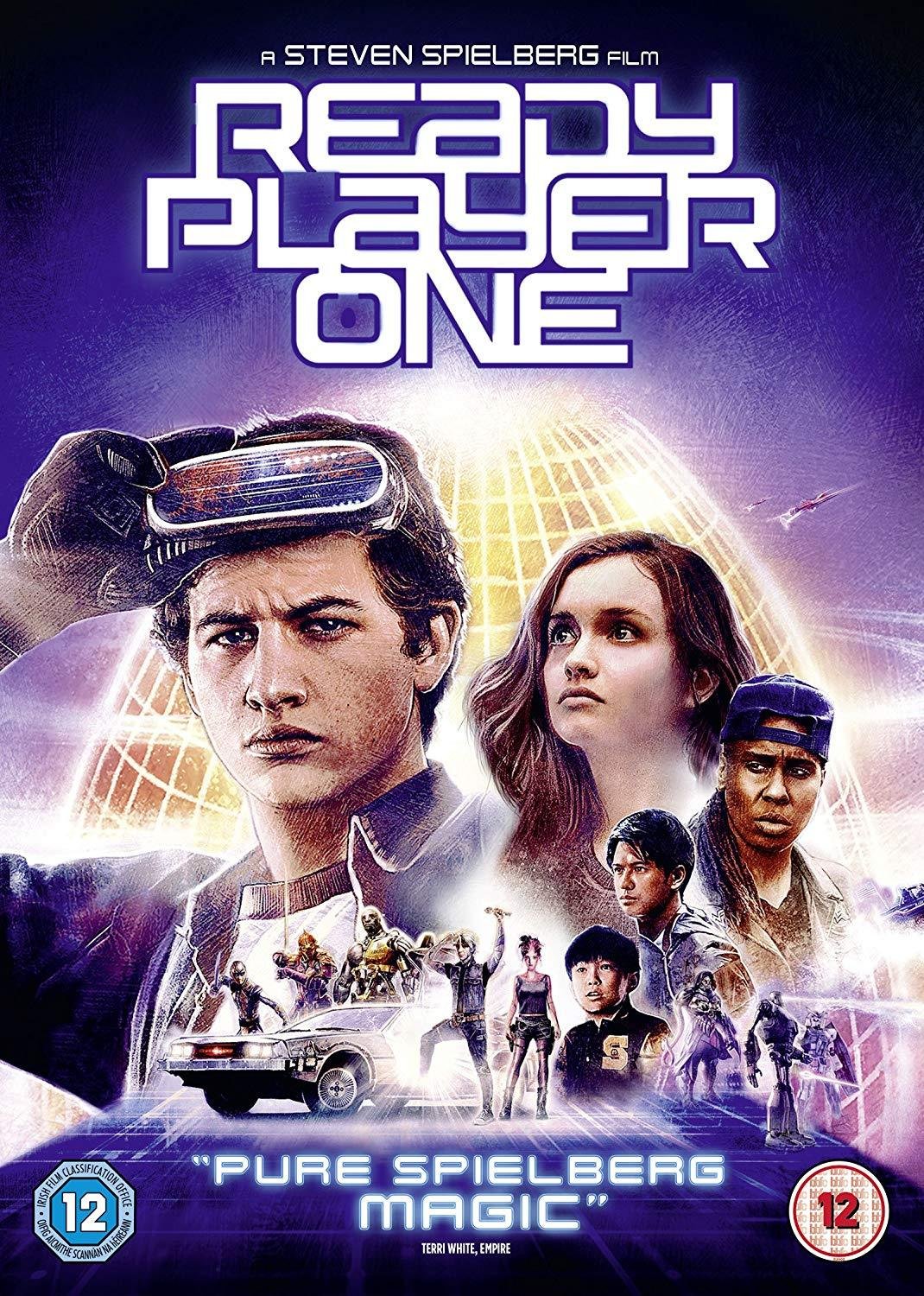 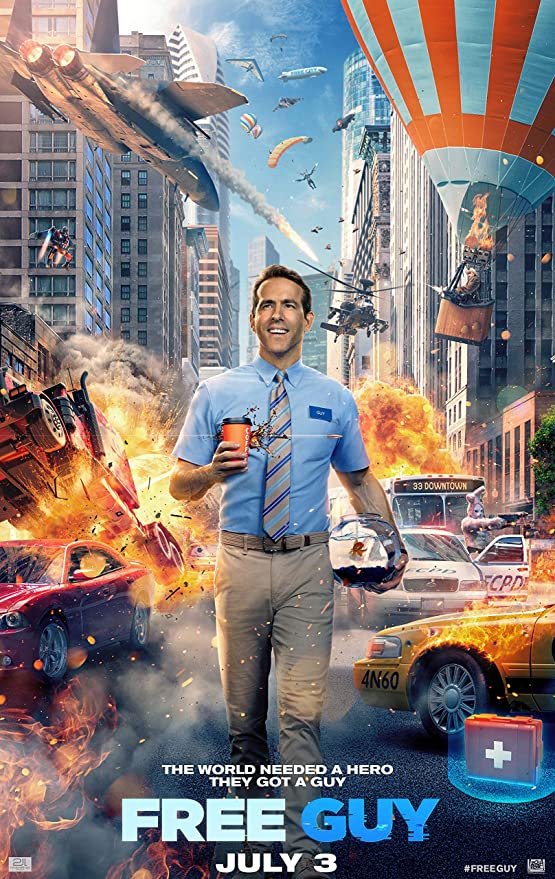 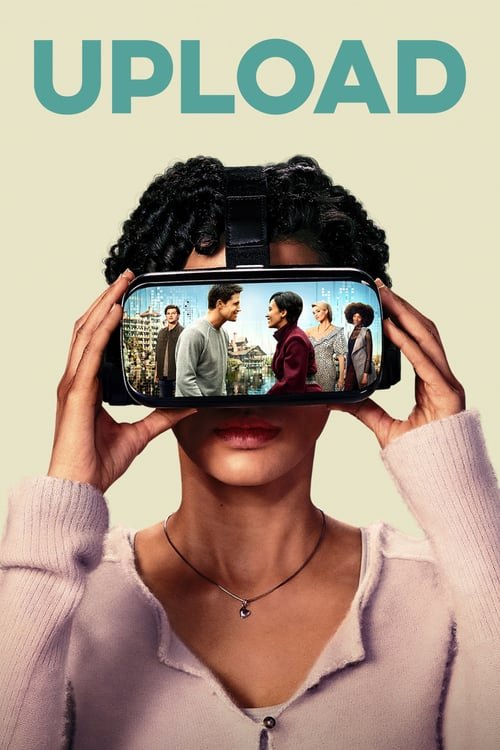 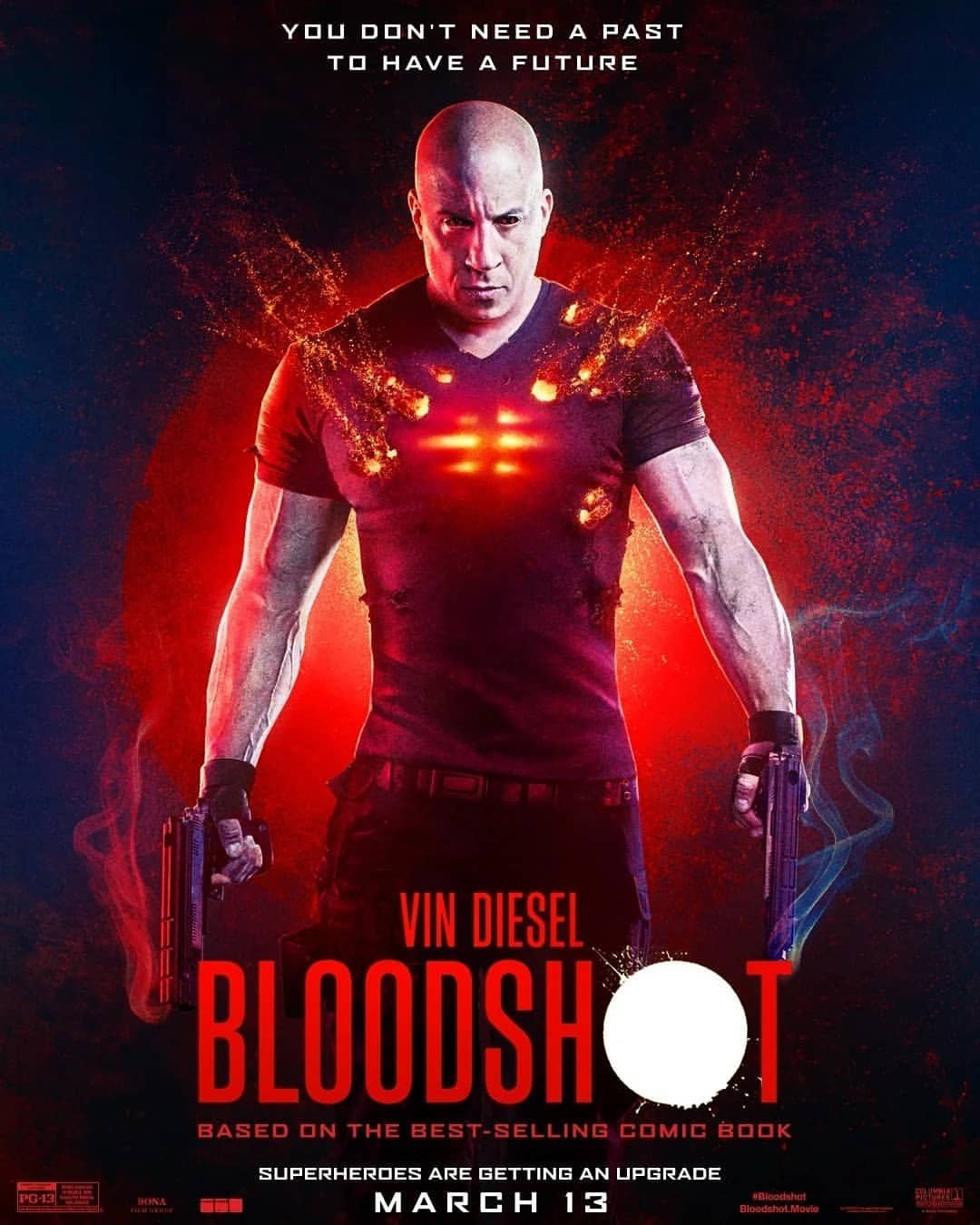 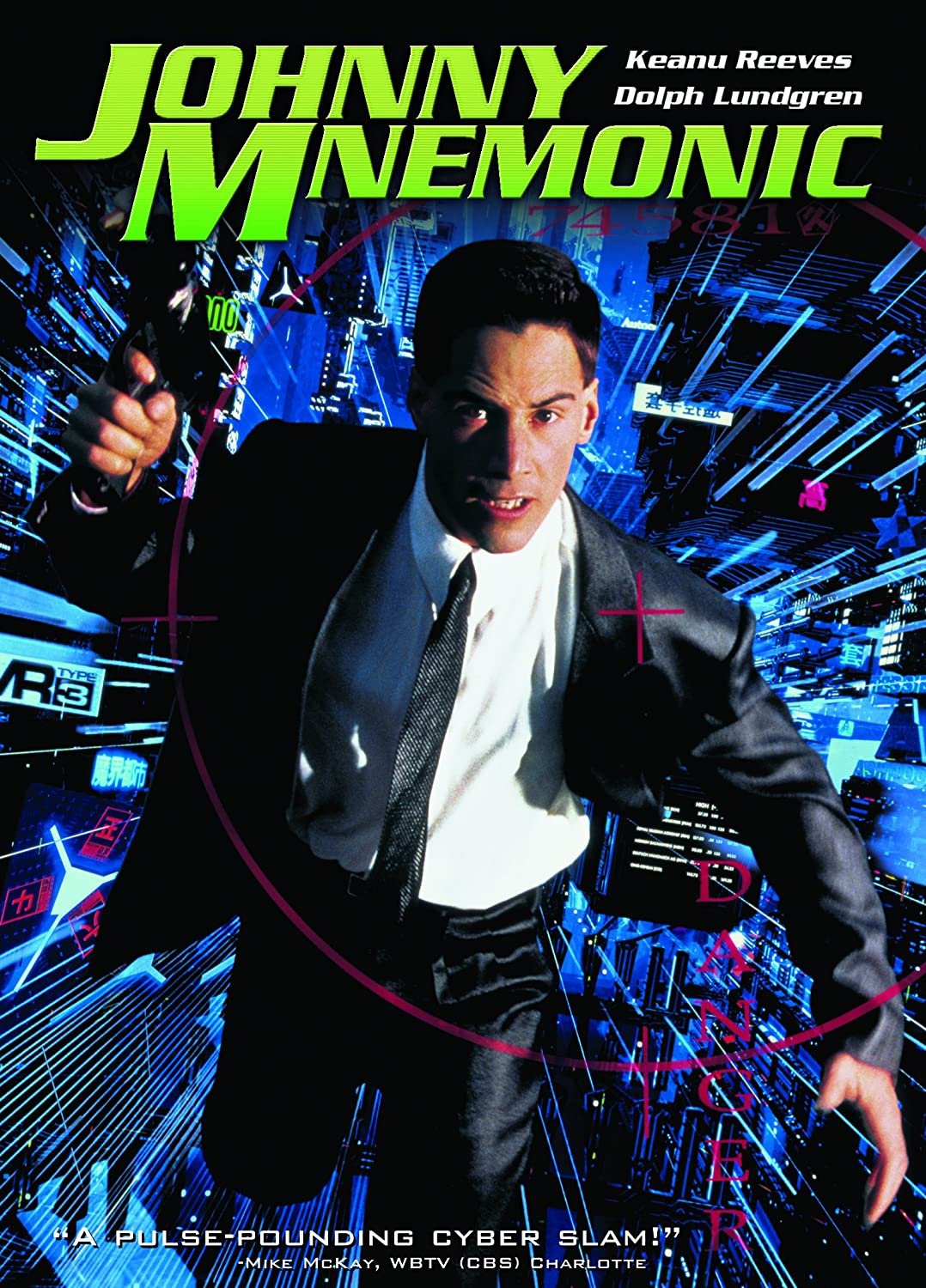 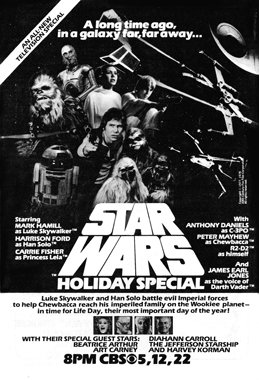 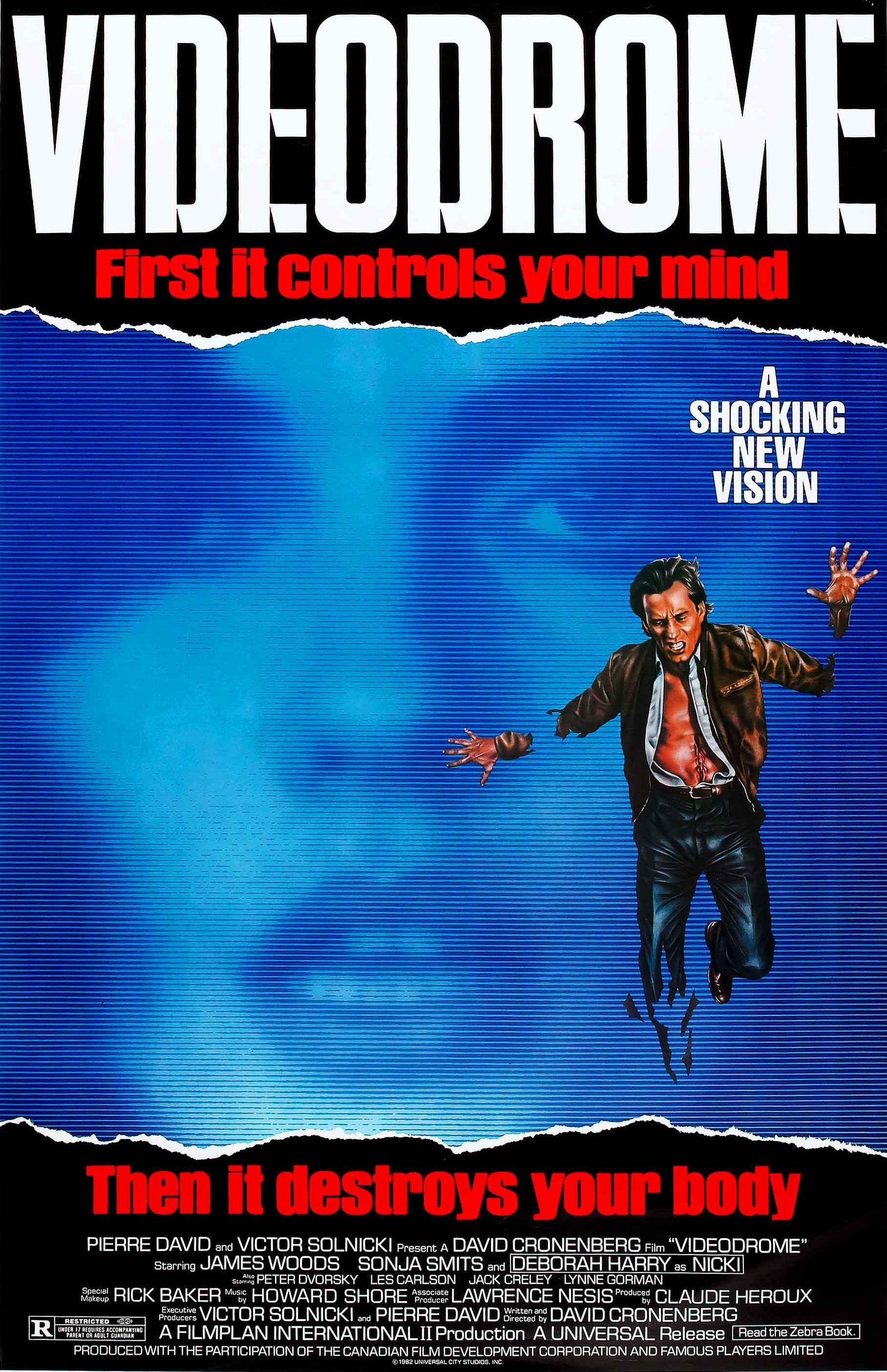 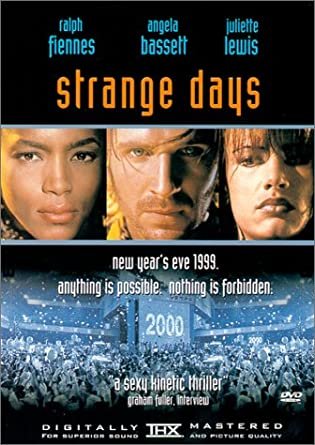 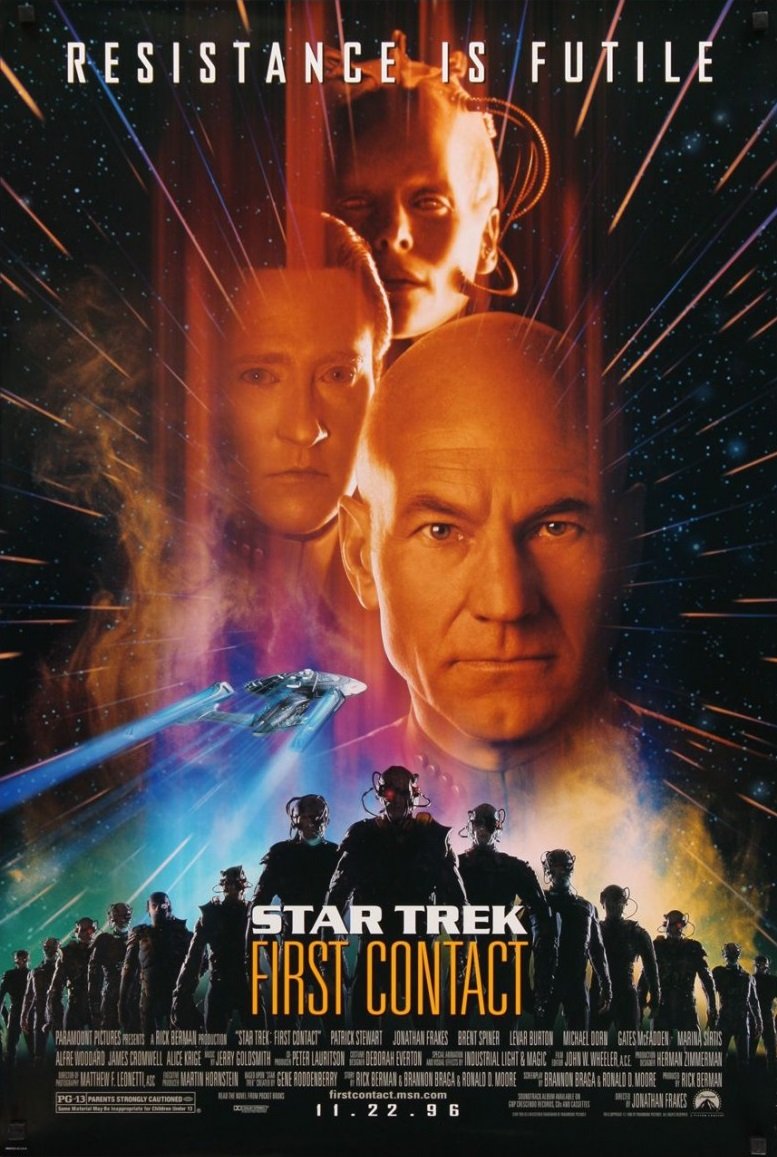 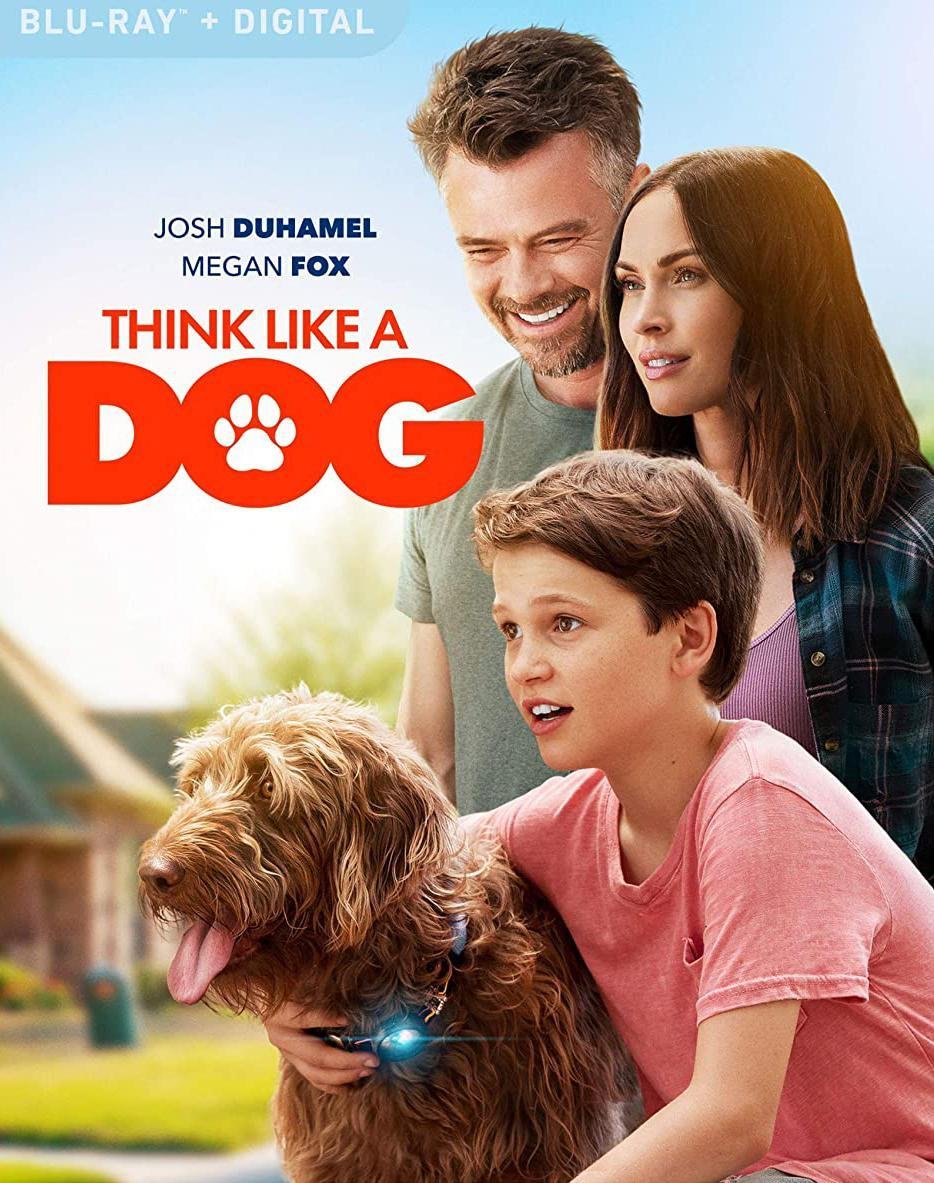 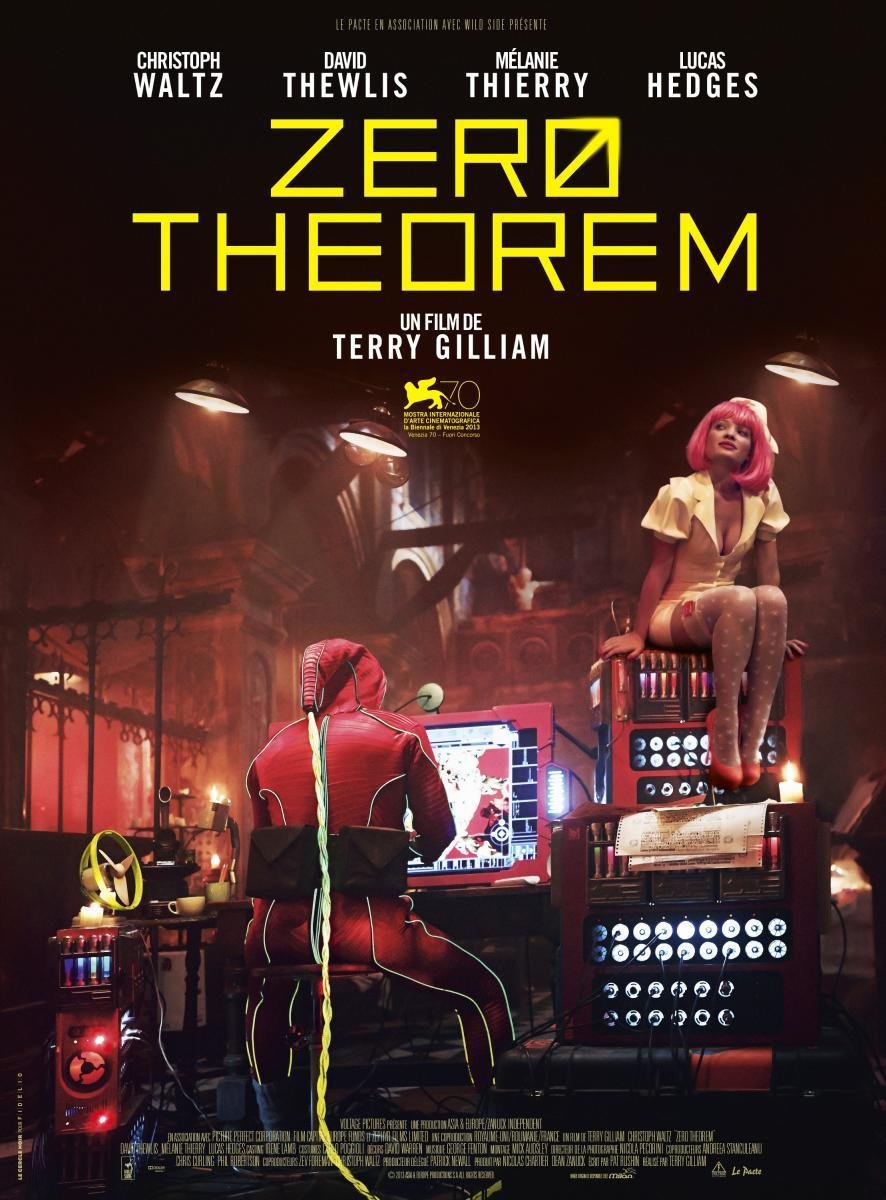 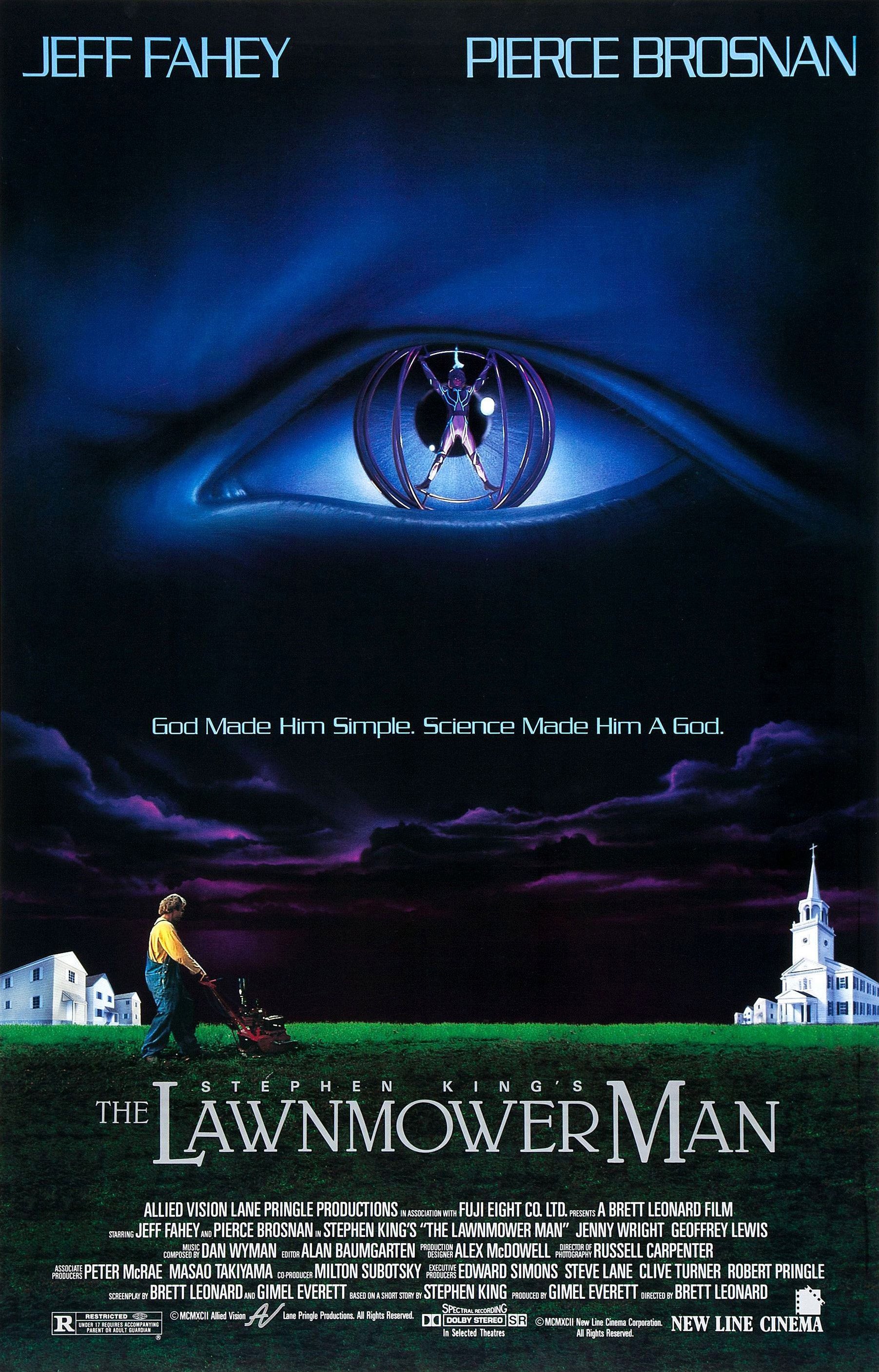 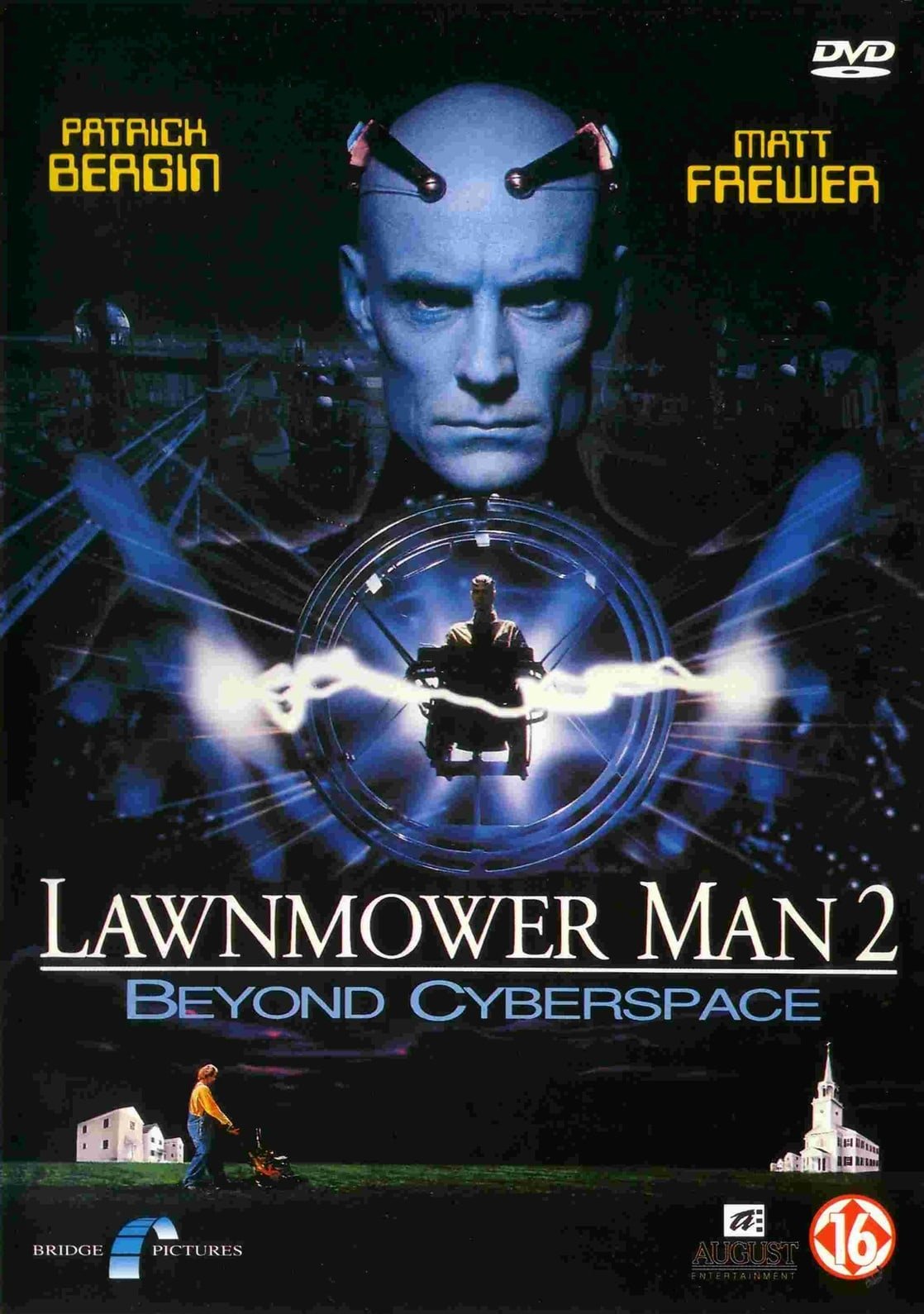 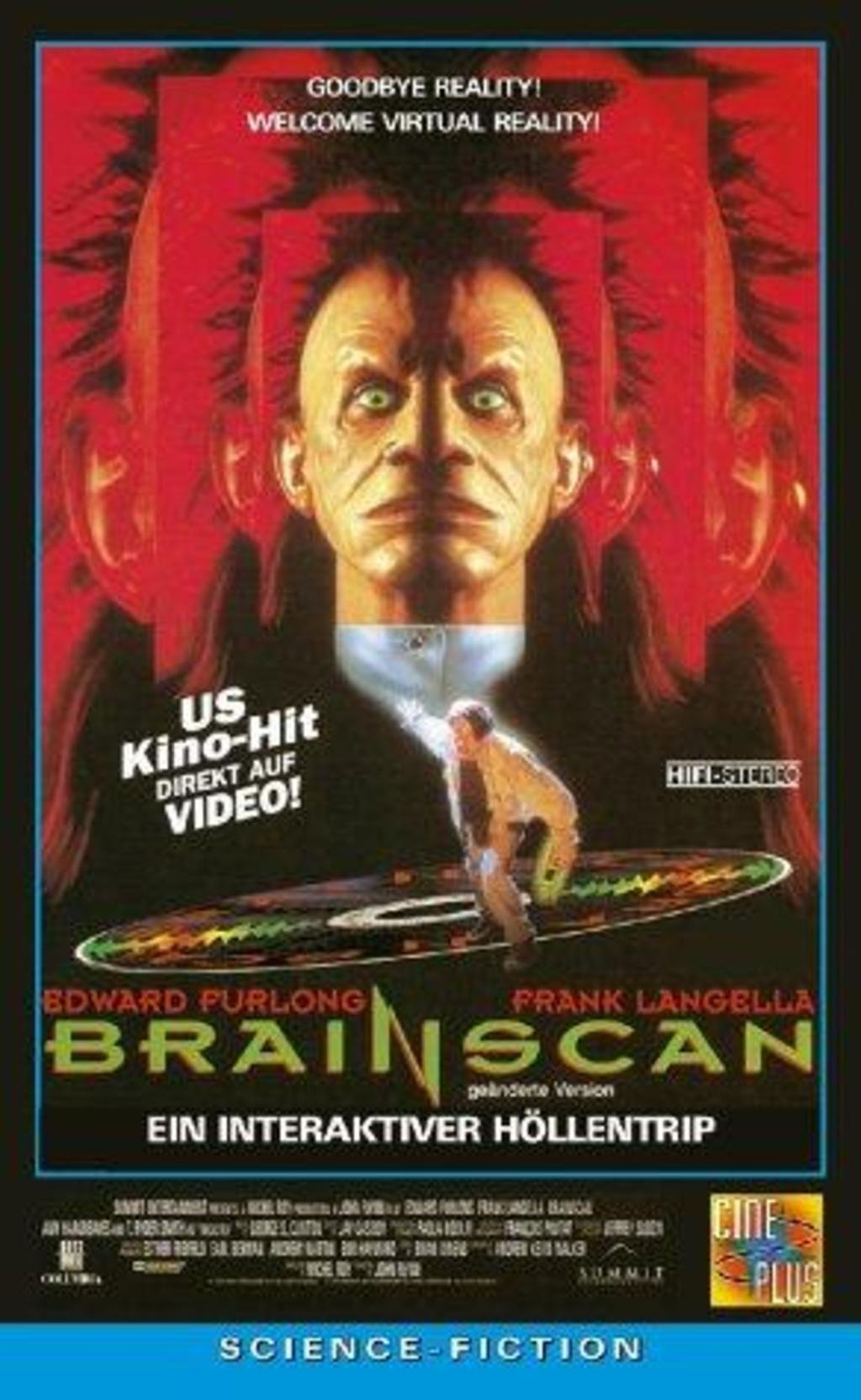