We put the HTC Vive Focus 3 to the test. 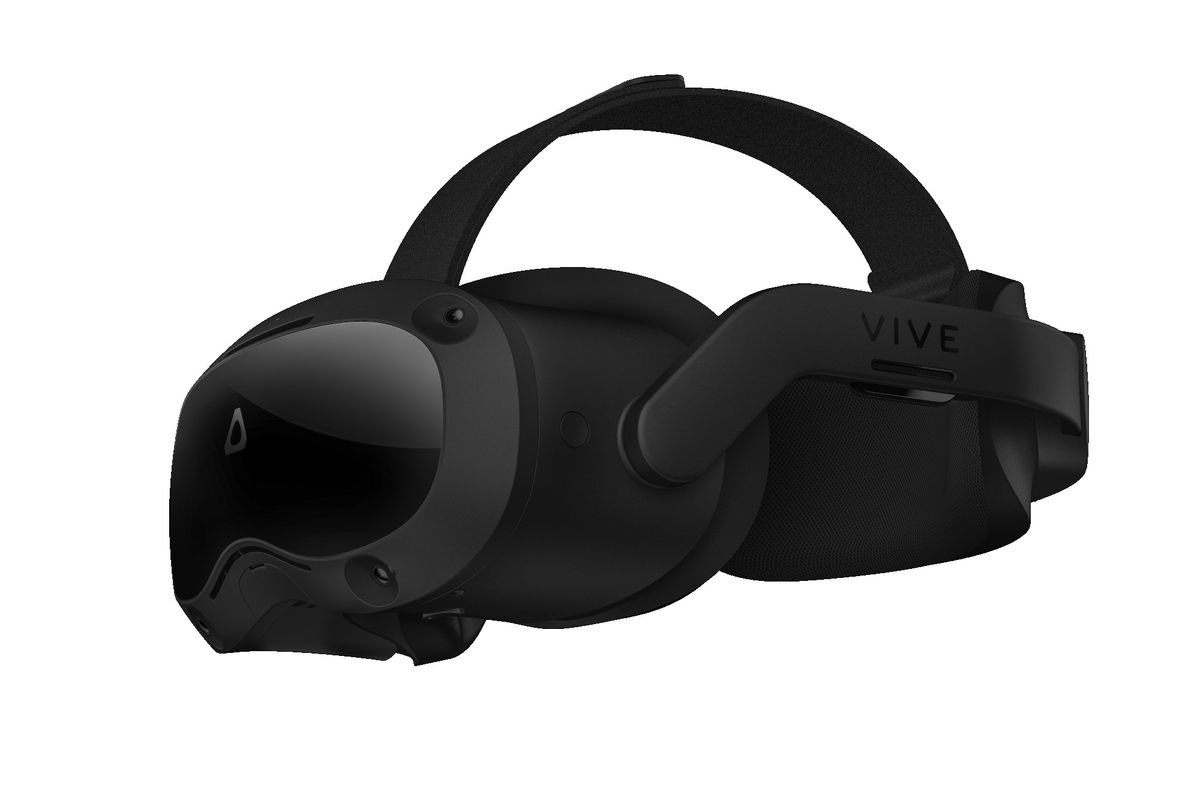 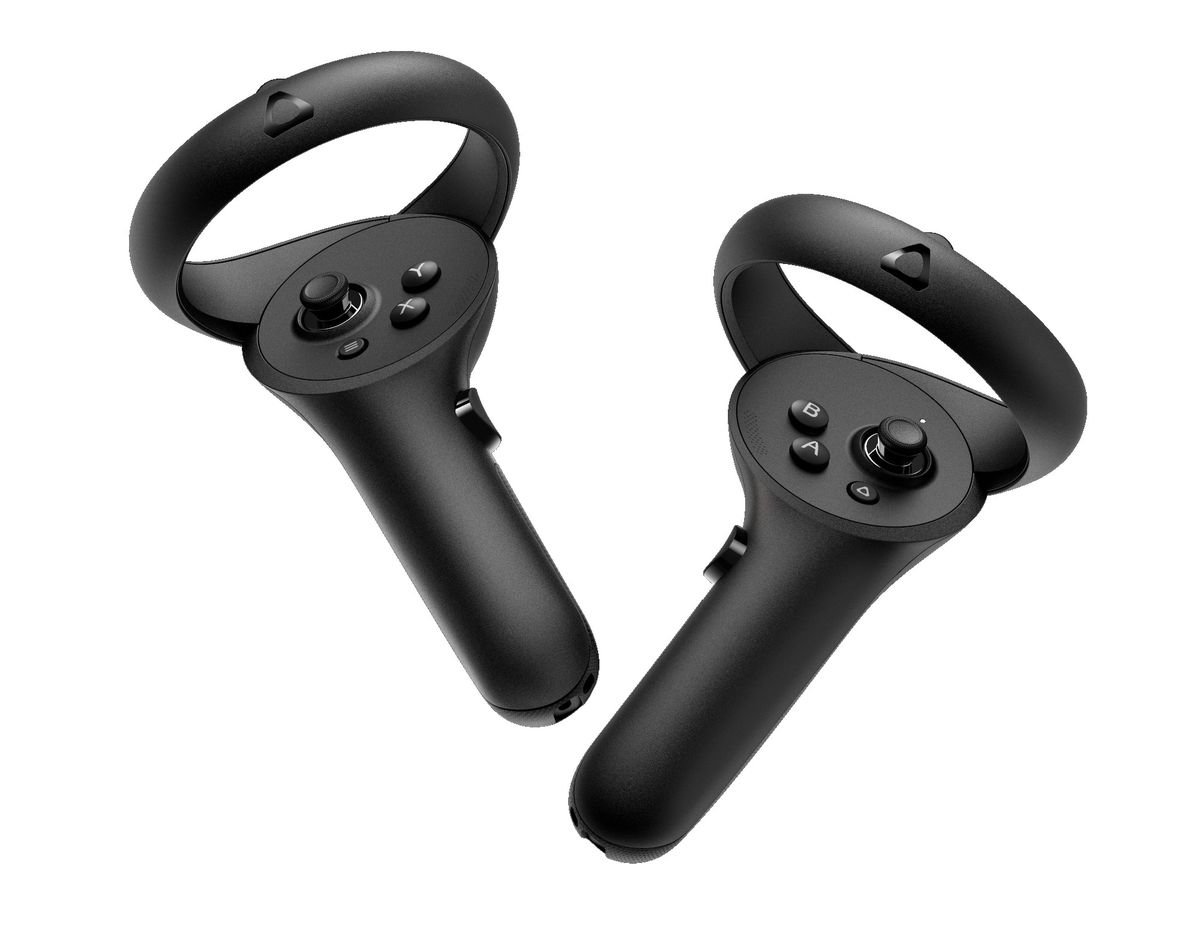 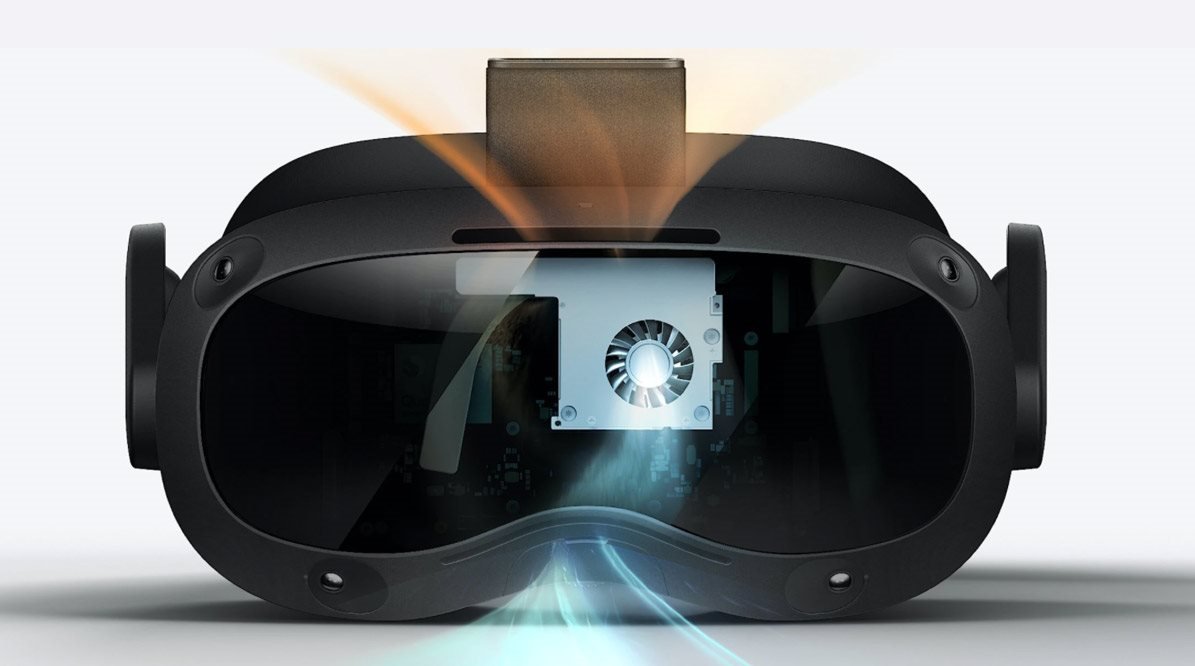 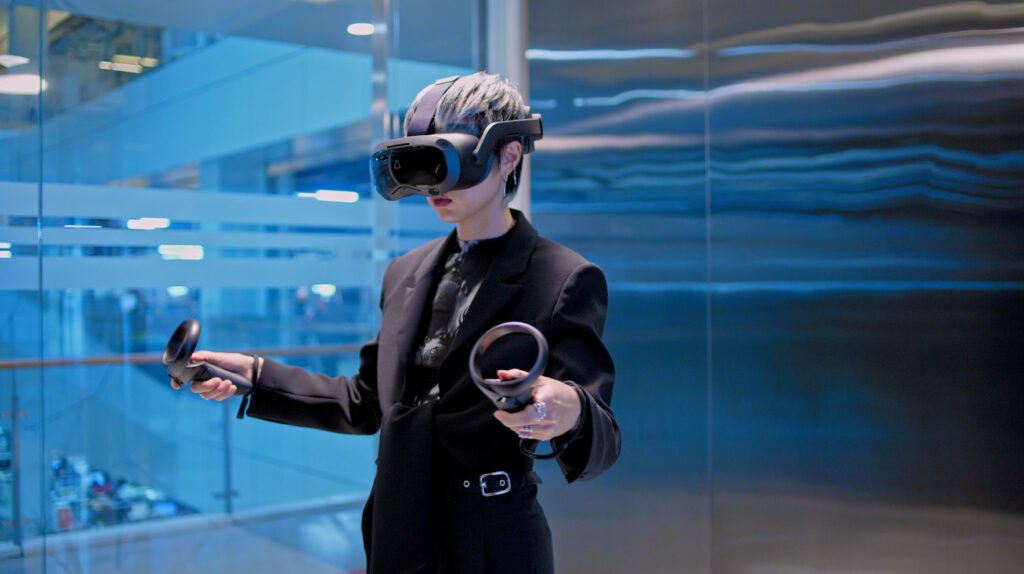 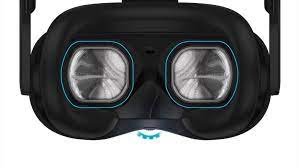