VR can help the elderly improve their balance. 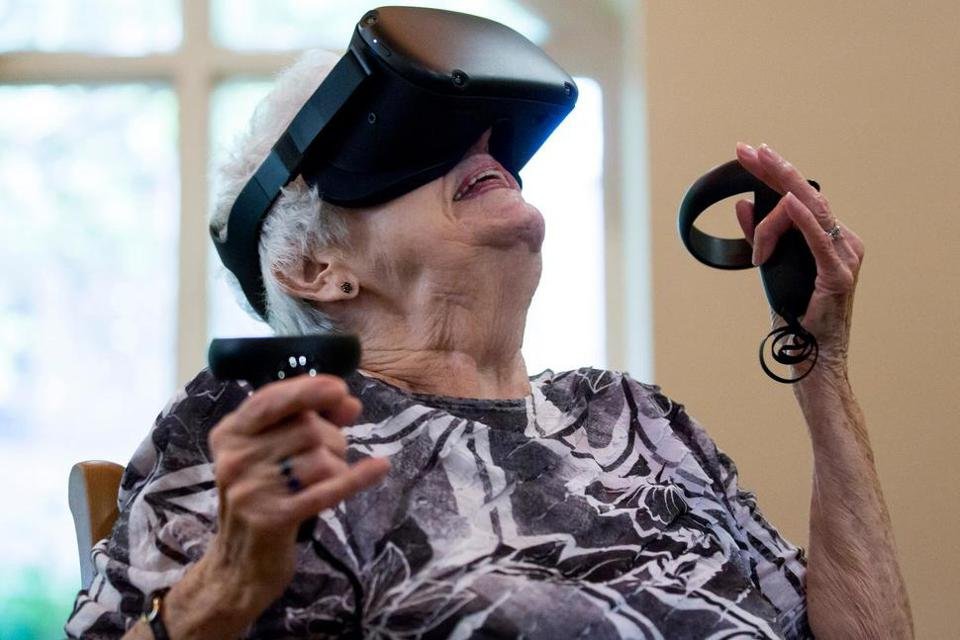 Researchers at the University of Bath investigating how virtual reality (VR) can help improve balance believe this technology could be a valuable tool in the prevention of falls.

As people grow older, losing balance and falling becomes more common, which increases the risk of injury and affects the person's independence.
Falls are the leading cause of non-fatal injuries in over 65-year-olds and account for over 4 million bad days per year in England alone, at an estimated cost of £2 billion. 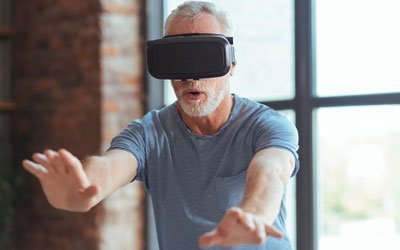 Humans use three ways of keeping their balance: vision, proprioceptive (physical feedback from muscles and joints) and vestibular system (feedback from semi-circular canals in the ear). Of these, vision is the most important.

Traditional ways of assessing balance include patient surveys and physical tests such as using a treadmill or testing agility when performing specific movements or exercises.
However, the accuracy of these tests can affected by age, sex and motivation, and the movements measured aren't necessarily reflective of real-life scenarios. 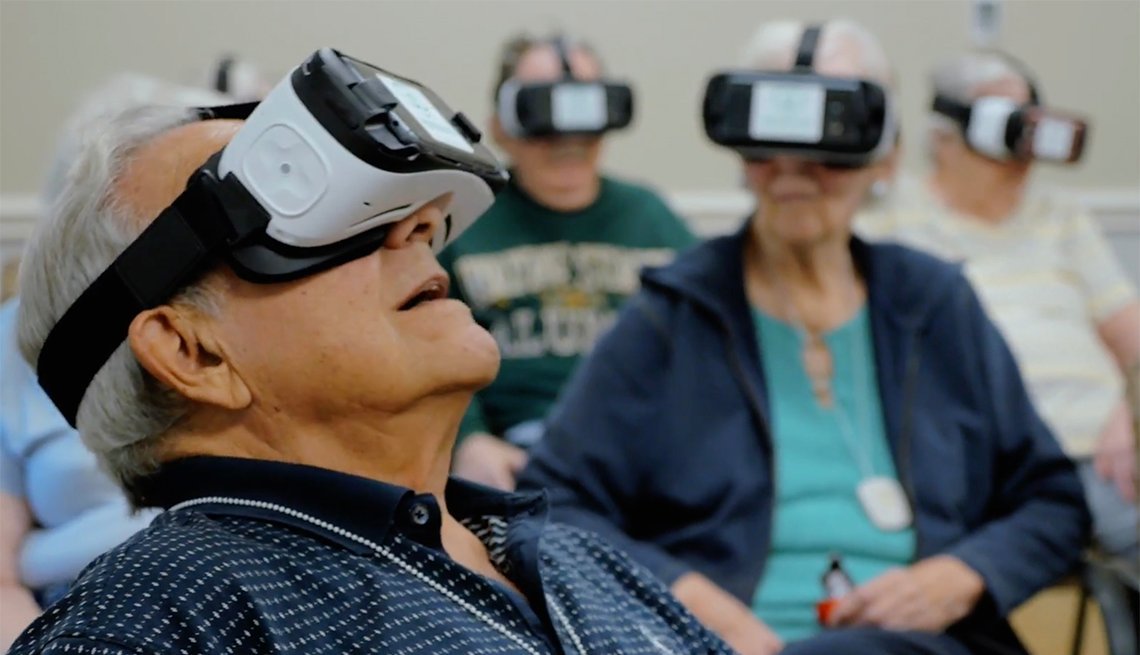 Their results, published in the scientific journal Frontiers in Sports and Active Living, found that VR was effective in assessing balance and could be useful for fall prevention and for improving postural control and gait patterns.

They found these systems also can differentiate healthy and balance-impaired individuals.
Dr Soltani, Studio Engineer at CAMERA, the University of Bath's motion capture research centre, said: Traditional tests for measuring balance can be inaccurate and sometimes unsafe — for example if the patient is on a treadmill that stops suddenly.

It may also be difficult to replicate real-life situations in a lab. But using VR opens up an enormous range of scenarios that are more natural and relevant to the actual world.

For example, patients could ask to cross a busy street and they can adapt easily to these scenes to help them gradually improve their balance and build up confidence in their movement.

Alternatively, VR could use more like a video game where patients navigate virtually through a maze whilst doing additional cognitive tasks, like solving mathematical problems. 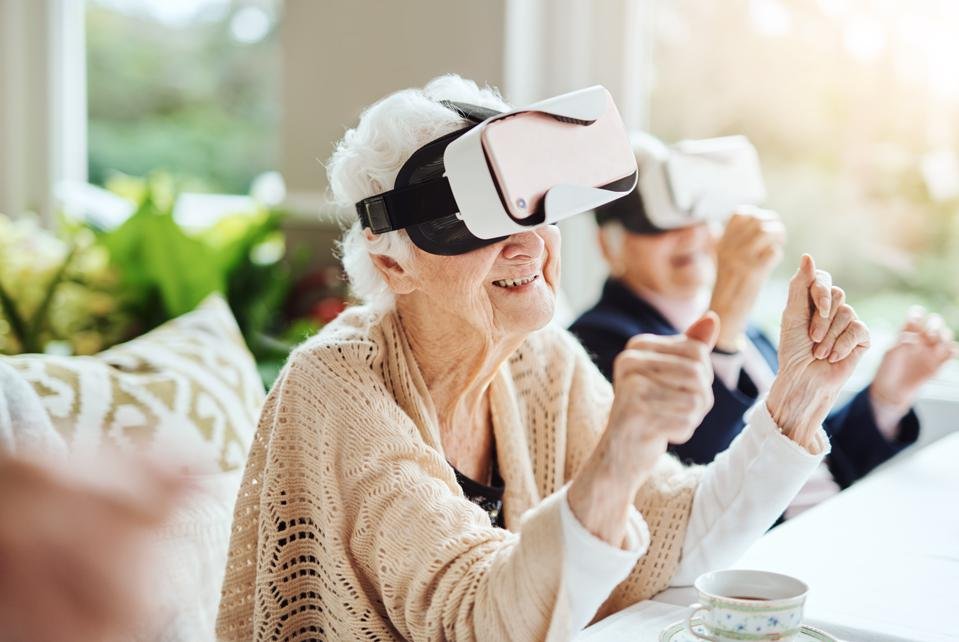 "VR gives us the flexibility to add disorientating effects or resize and remove elements, to test how well participants maintain their balance."
The researchers found that during VR versions of traditional balance tests, older adults gained a cautious behaviour and took more time to complete the tasks. However, they found them more enjoyable, which could help encourage participants to stick to a rehabilitation programme.

Dr Soltani said: Our review shows this technology has great potential, however there is a lot of work to do before they can use widely it in rehabilitation.

"We need to check parameters such as altering frame rate, find which scenarios are most effective, and also reduce the problems some users experience with motion sickness when using VR."

Whilst COVID-19 has temporarily delayed plans to test the technology on volunteers, the researchers are now looking to recruit PhD students to define protocols and develop a robust system that can tested by users later in the year.